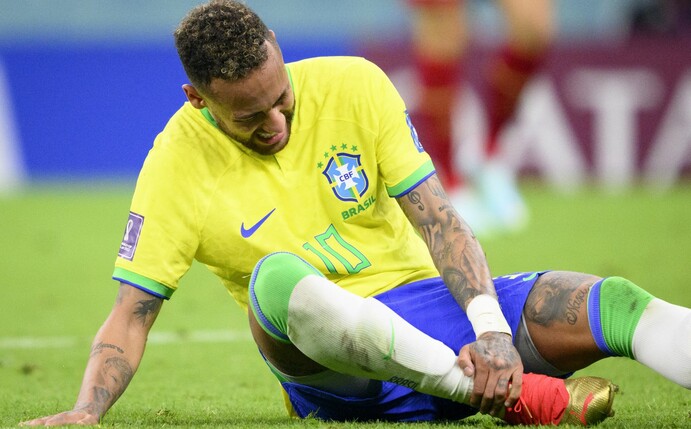 Brazil’s national football team wants to decide on Neymar’s return after the final World Cup preliminary round match against Cameroon on Friday (8 p.m. CET / MagentaTV). Then it should also be seen when the injured full-backs Alex Sandro and Danilo will be able to play again. “All three are in a process. Neymar and […] 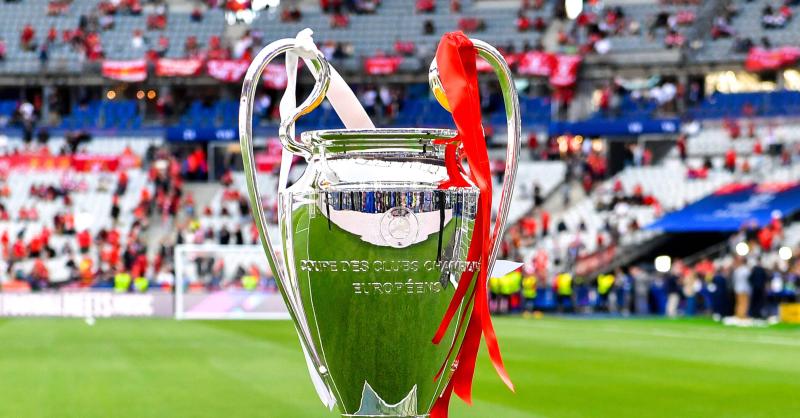 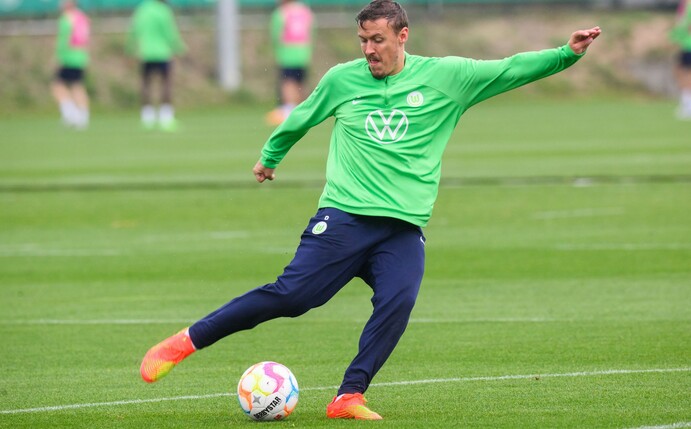 Ex-national player Max Kruse, who was sorted out at VfL Wolfsburg, wants to focus on football again after a few off-field actions. “Now the full attack is back on football,” said Kruse via Instagram. “I want to be able to train properly again as soon as possible, I want to be fit again as quickly […] 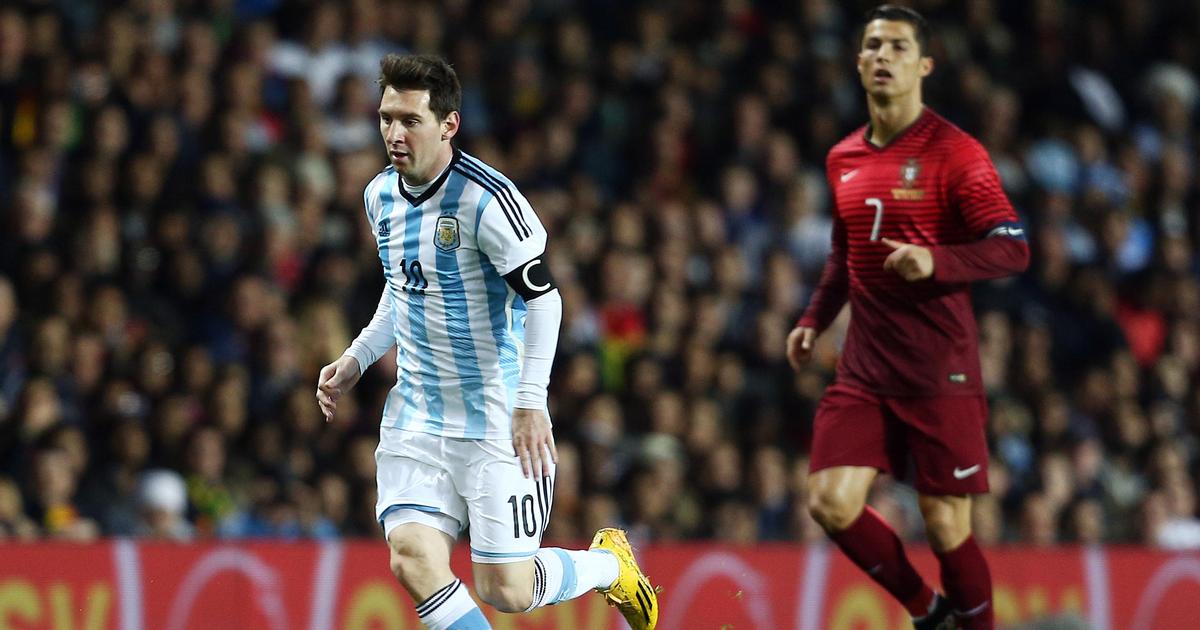 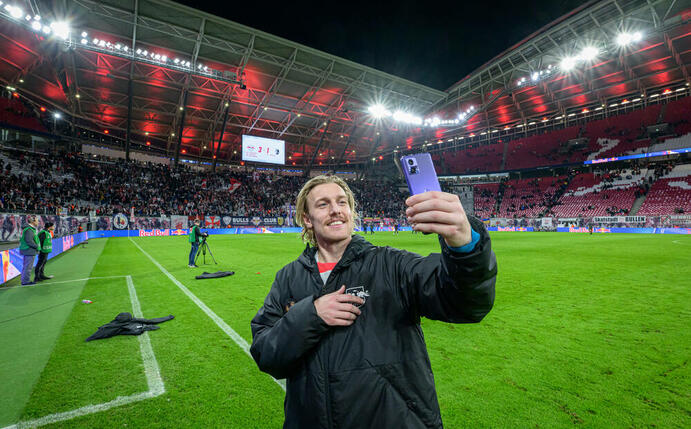 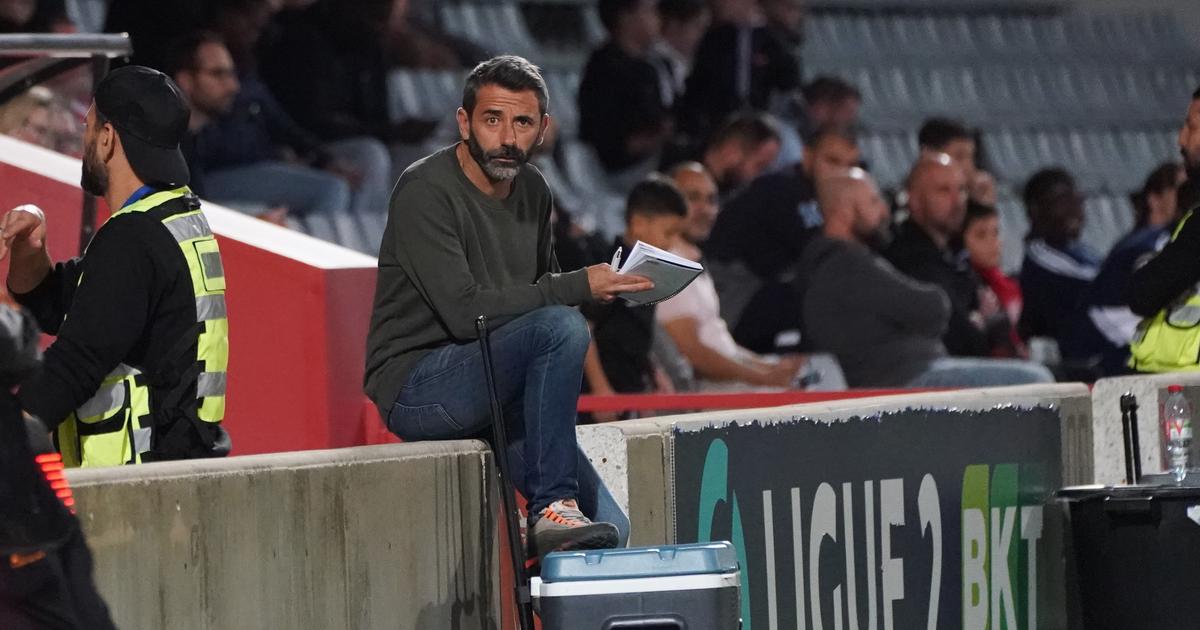