Radiohead offers online concert every week until end of containment 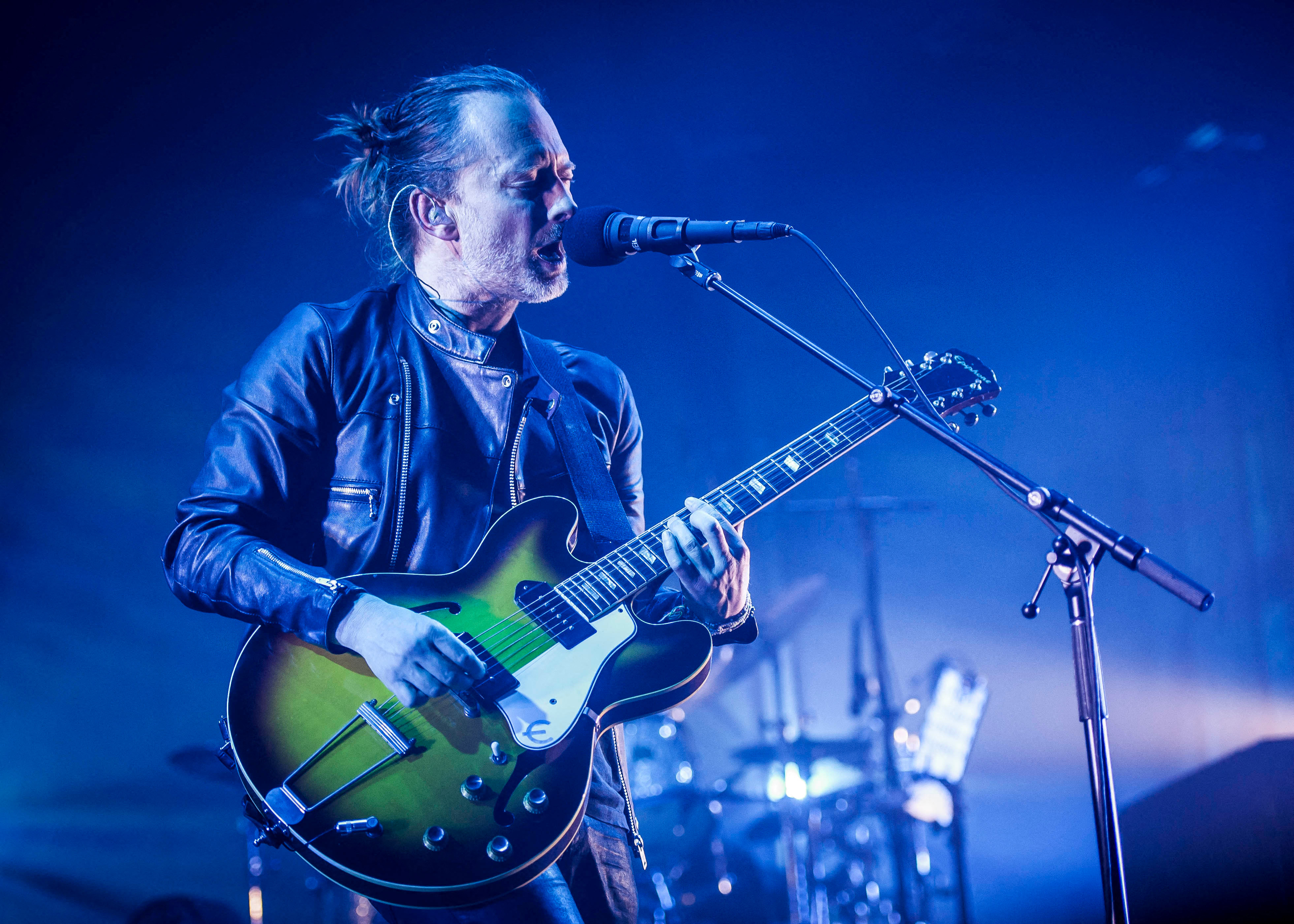 This weekly meeting is in addition to the many gifts to fans of the group who have access to all of the discography and archives on the Internet. Thom Yorke, leader of Radiohead, during a concert in 2016. PA Photos / ABACA The weekly appointment is made with the fans. British rock group Radiohead will […]

In two feature films – the first was Winter brothers in 2017 -, Hlynur Pálmason (35) has established himself as one of the most promising young European filmmakers. His films are both harsh and facetious, navigating between tragedy and irony, brutality and burlesque, but the man with the very blue eyes whom we met on […]