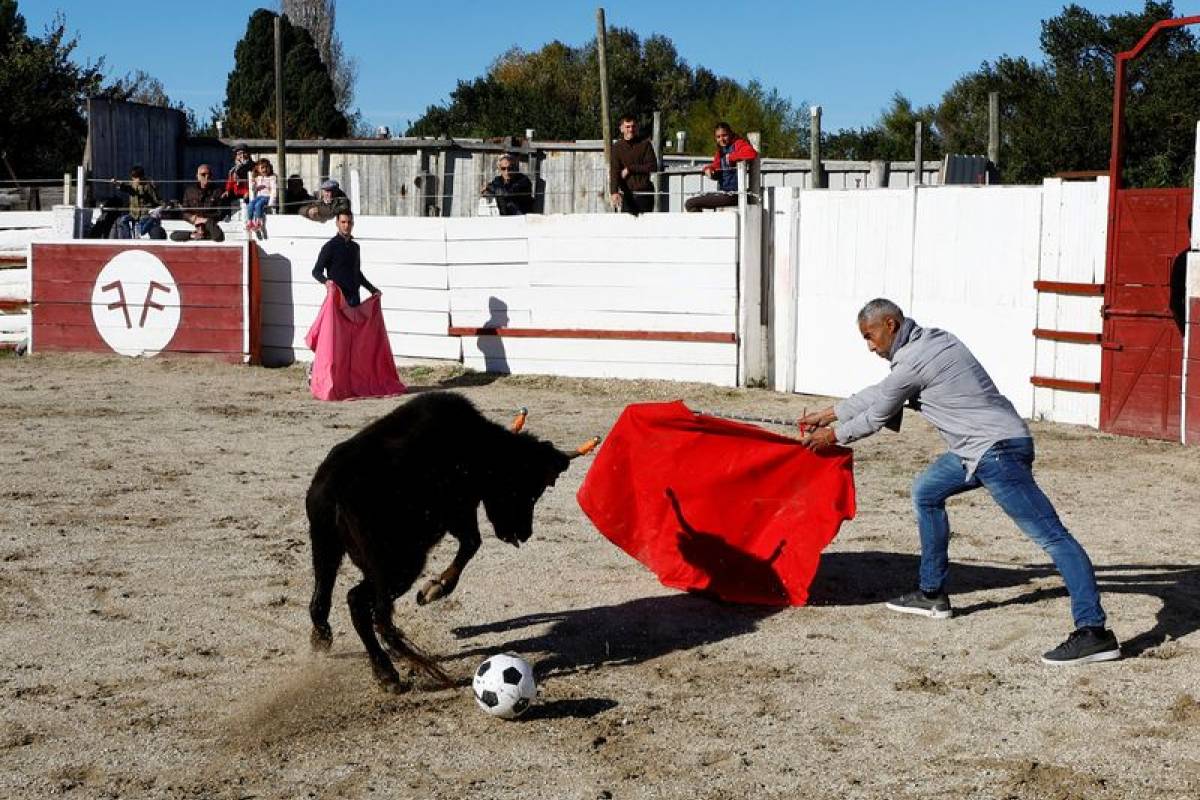 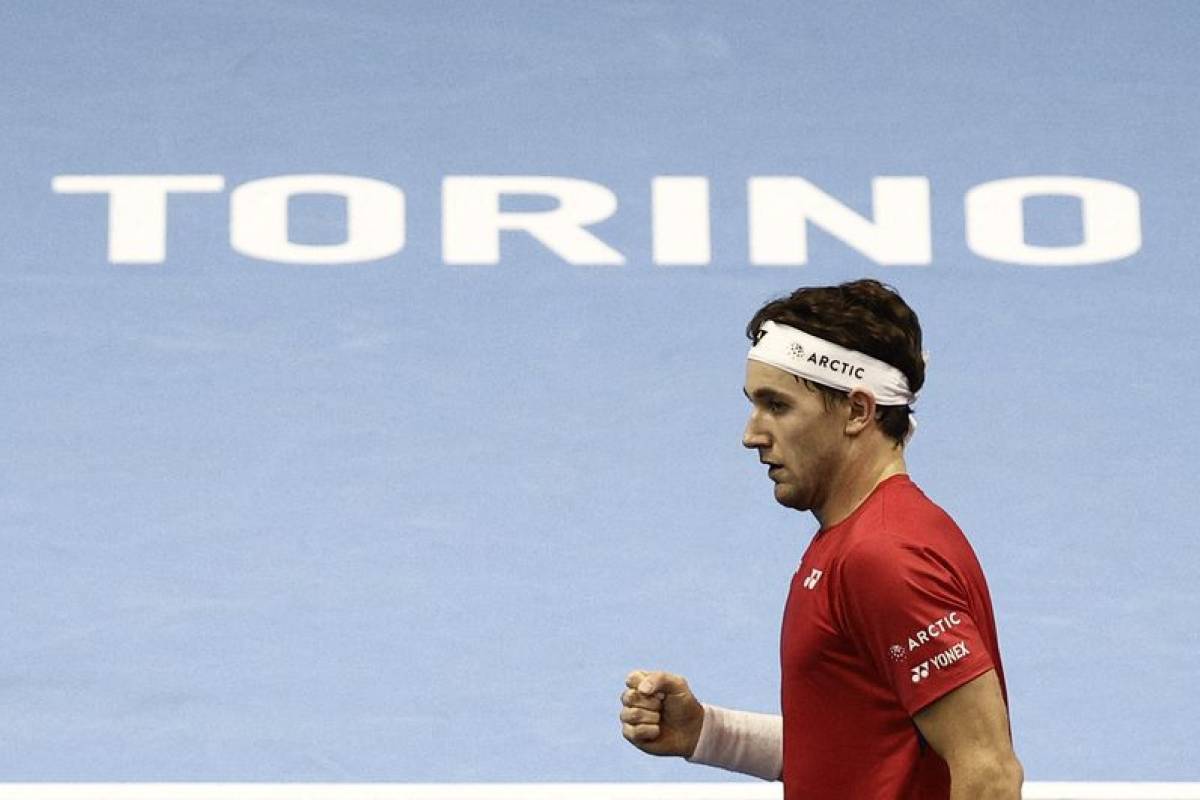 NANOBIOTIX ANNOUNCES RECOMMENDED DOSE DETERMINATION FOR PHASE 2 OF NBTXR3 IN THE TREATMENT OF PANCREATIC CANCER – 11/14/2022 at 22:20

• The data collected on the entire dose escalation part of study 2019-1001 – a Phase 1 study evaluating NBTXR3 in patients with locally advanced pancreatic adenocarcinoma – show that the use of NBTXR3 activated by radiotherapy is possible and that it is well tolerated. • The recommended dose for Phase 2 of NBTXR3 activated […] Cristiano Ronaldo : super seum By showing himself unfiltered in a shock interview with Talk TV, Cristiano Ronaldo cast doubt on his future at Manchester United. But this media outing, combined with his bad start to the season, above all testifies to a form of helplessness for the 37-year-old player. “You’re never bigger than a […]