Beware if you have stomachache at least once a week 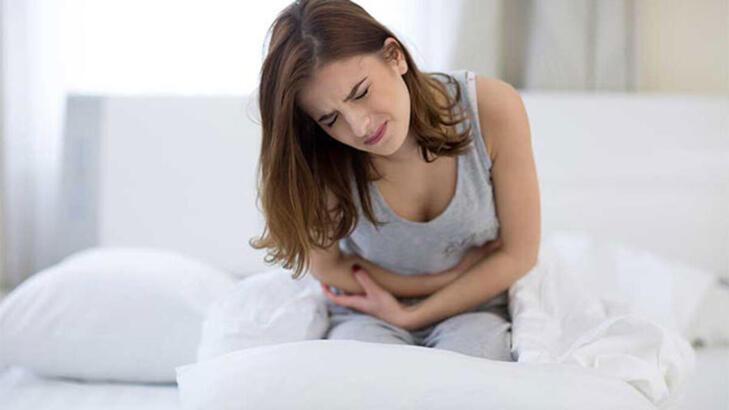 Underlining that in the treatment of IBS, the patient should be told exactly what the problem is, Assoc. Dr. Emine Köroğlu stated that otherwise the patient could not adapt to the treatment and continued her search due to persistent complaints. Gastroenterology Specialist Assoc. Dr. Köroğlu said, “First of all, some lifestyle changes are needed, the […] 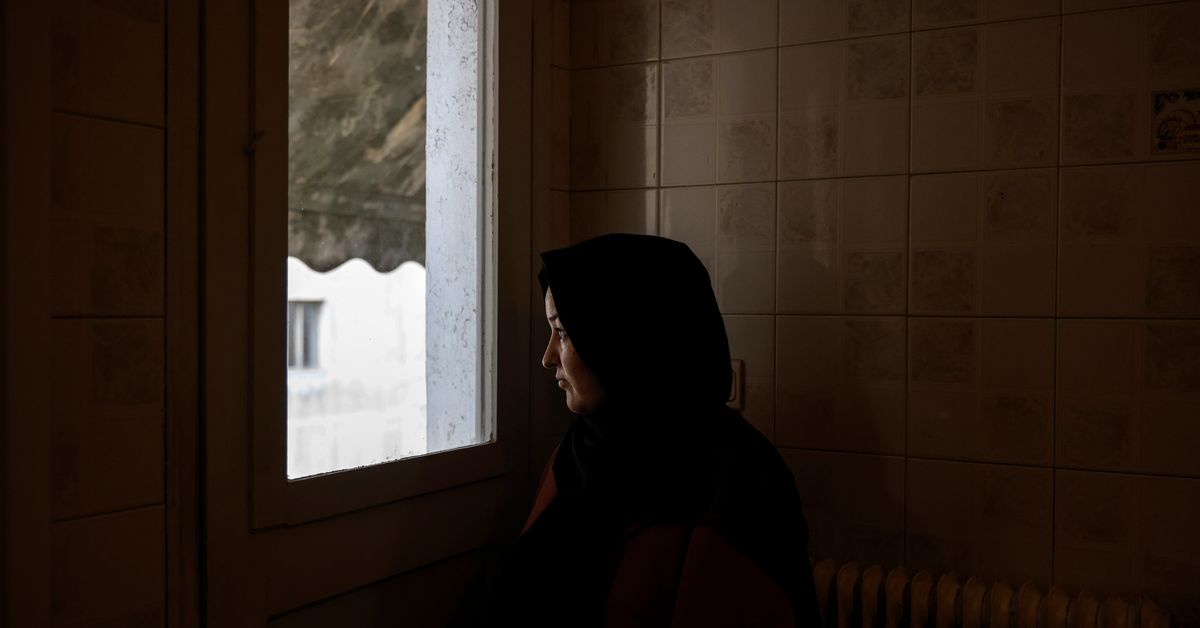