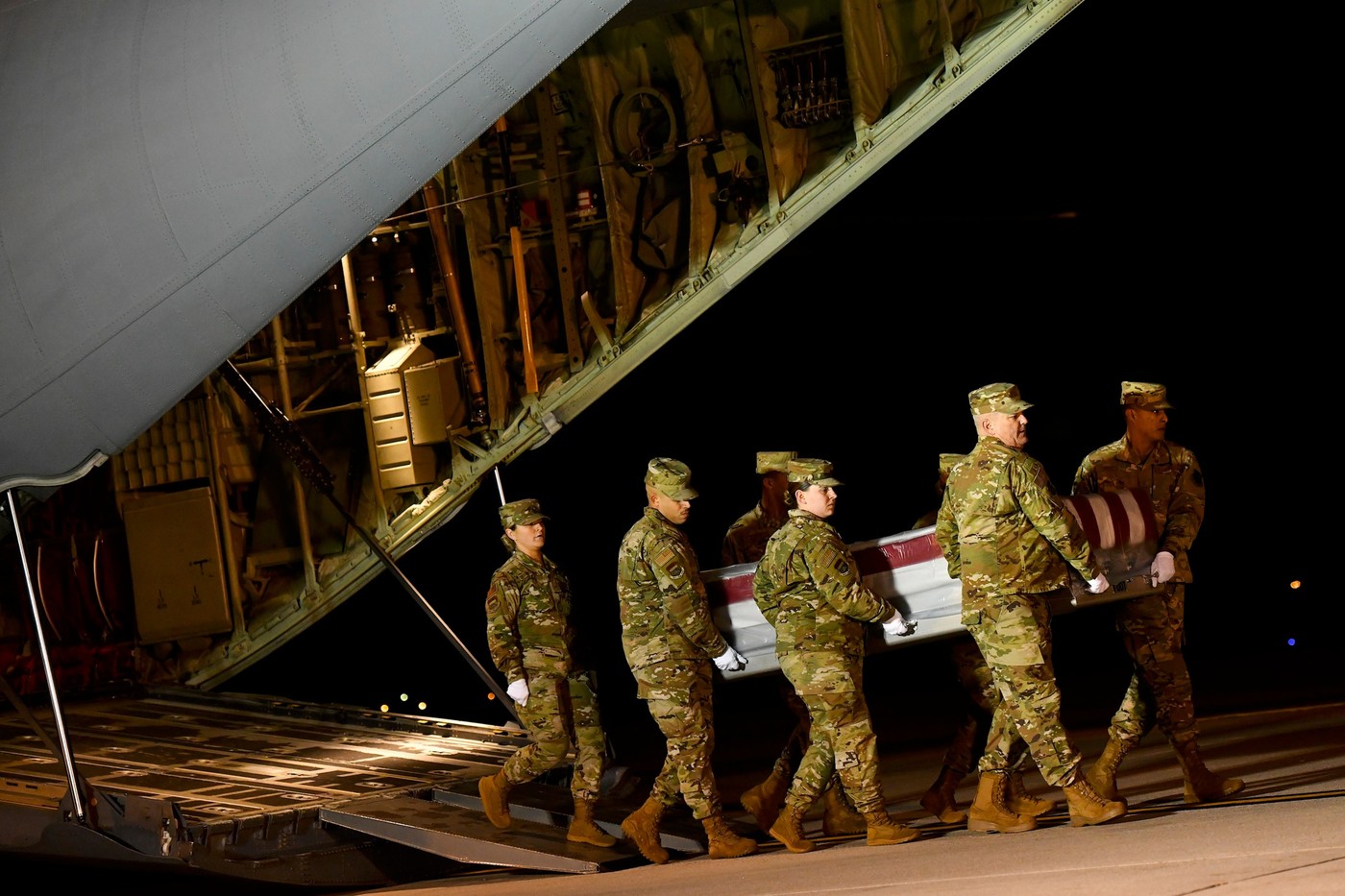 It took almost three weeks for Al Qaeda in the Arabian Peninsula (Aqpa) to recognize the blow to its command. Sunday, February 23, the terrorist organization confirmed the death of its leader, Qassem Al Rimi, and announced that “Khaled Ben Omar Batarfi is the new head of Aqpa”, said the American center for monitoring Islamic … Read more A new leader for Al-Qaeda in the Arabian Peninsula