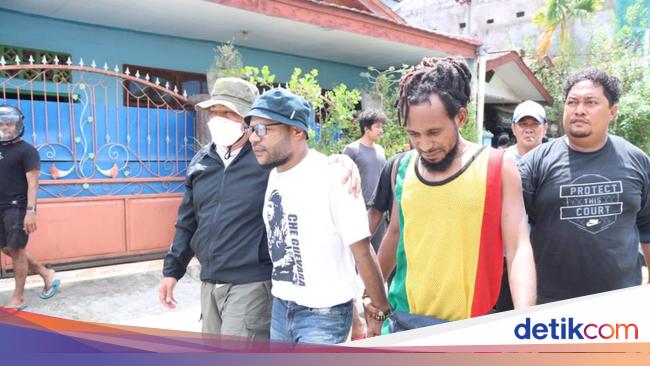 Jayapura – The spokesman for the Papuan People’s Petition (PRP) Jefry Wenda was arrested by the police after a demonstration against the establishment of a new autonomous region (DOB) for Papua. Jefri Wenda was arrested on suspicion of violating the ITE Law through a provocative call to action. Reported by detikSulsel, Wednesday (11/5/2022), Jefry Wenda […]