Real Madrid does not let up in the League: Benzema’s penalty double against Celta and more advantage 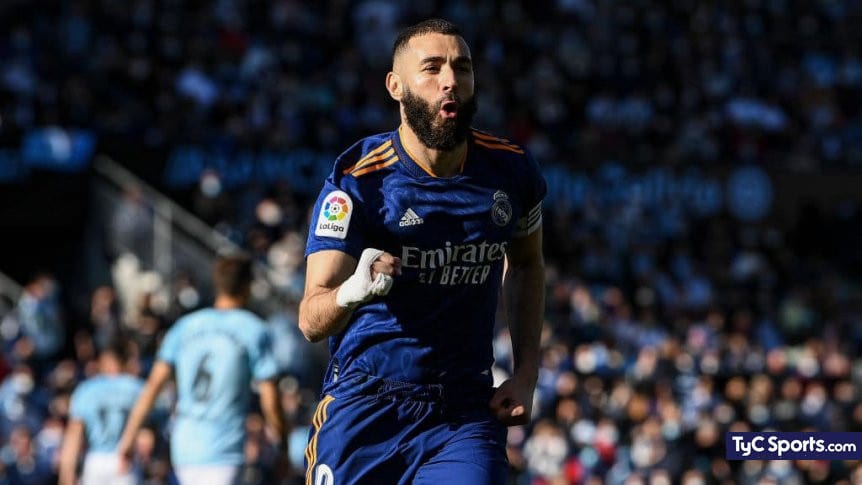