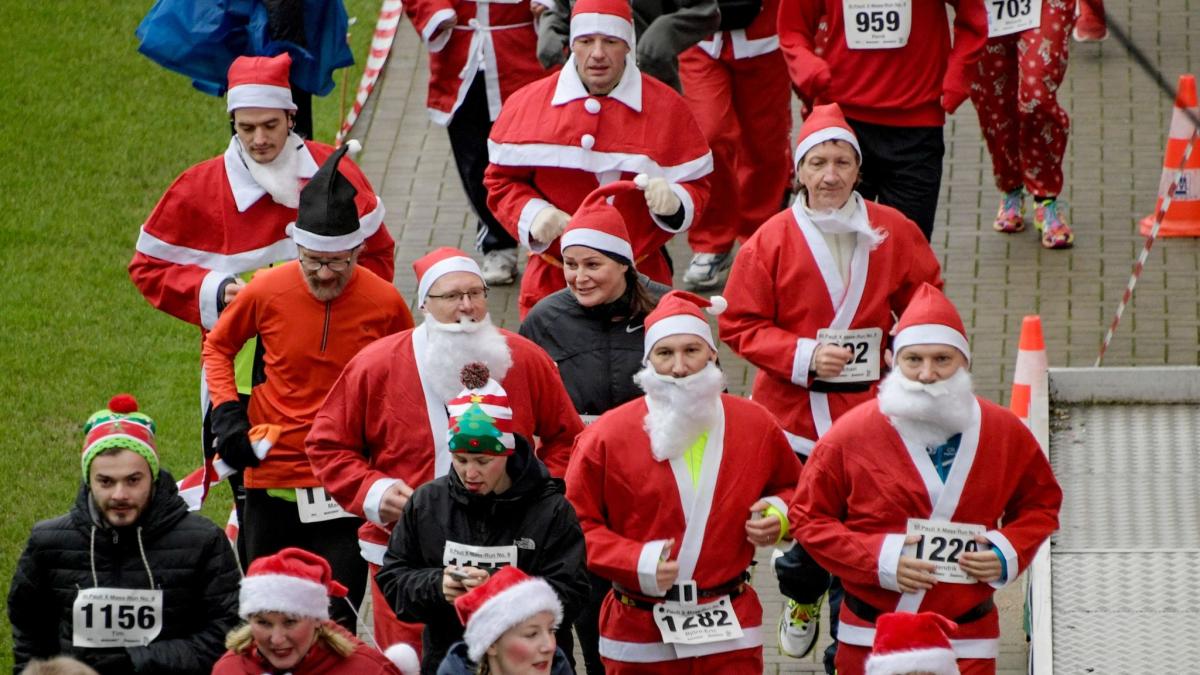 Bunt, colorful, X-Mass-Run: For the five-kilometer run in and around Hamburg’s Millerntor Stadium on the first Sunday of Advent, many of the around 2,700 participants had thrown themselves into costumes. Although the Santa Clauses dressed in red dominated the scene, there were also many imaginative disguises to be admired on the circuit, which led twice […] 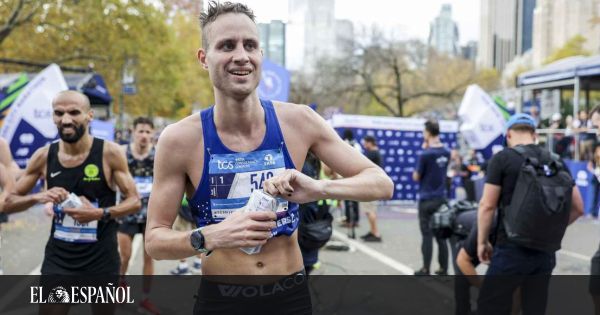 Can you imagine being 163 places ahead of a person in a race and that person taking a much bigger prize? Something like this is what has happened in the mythical new york marathon, one of the six great events in the world in the queen distance. However, this peculiar circumstance has an explanation that […] 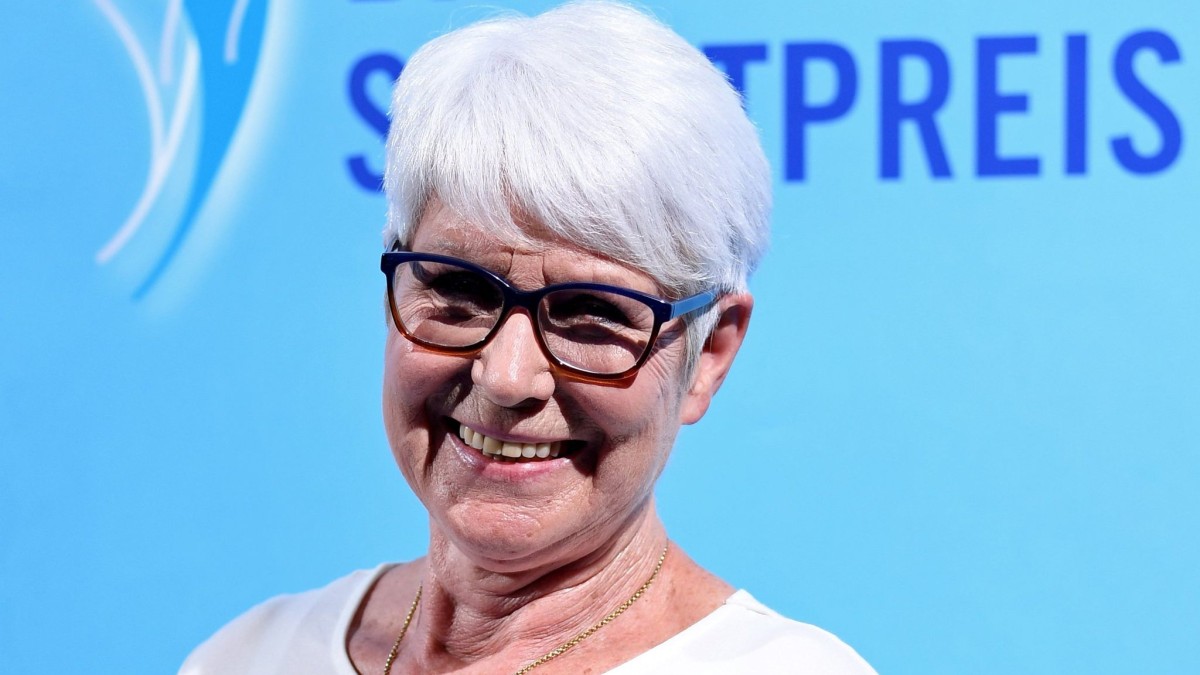 Frankfurt/Main (dpa) – The three ex-athletes Heide Ecker-Rosendahl, Ulrike Nasse-Meyfarth and Renate Stecher were awarded the Pegasos Prize in the “Legends of Sports” category at the 40th German Sports Press Ball in Frankfurt/Main. 50 years ago, the three athletes made history at the Olympic Games in Munich. Ecker-Rosendahl won gold in the long jump and […] 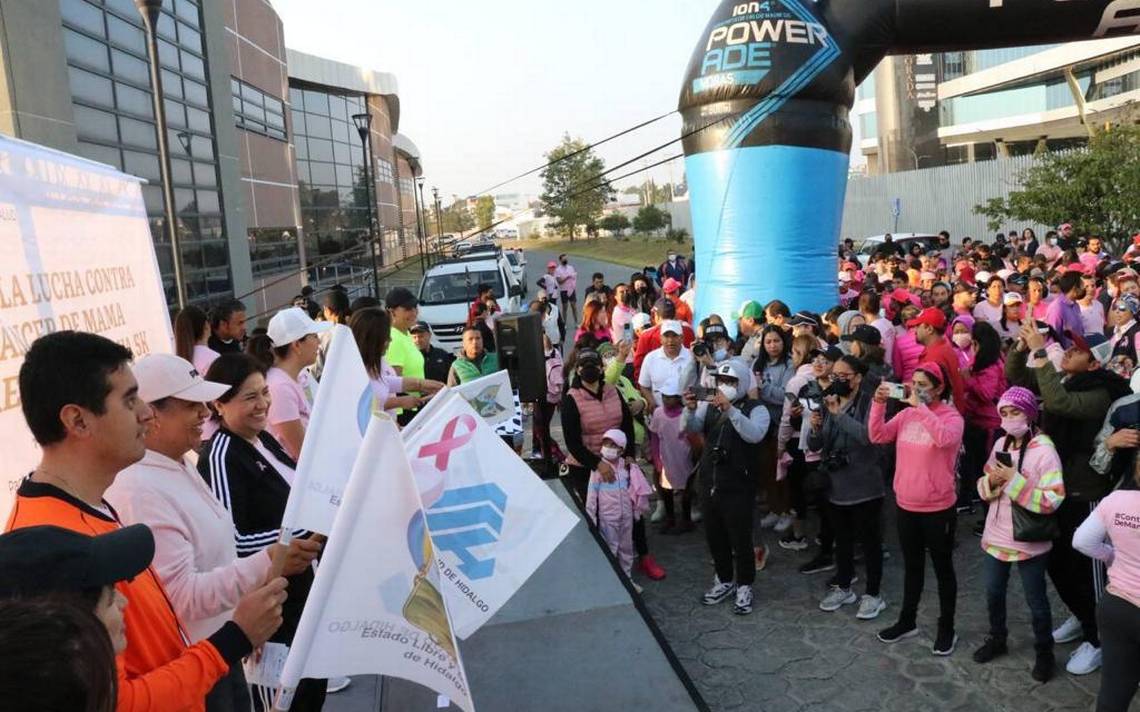 Edda Vite, president of the Board of Trustees of the DIF Hidalgo System, and María Zorayda Robles, Secretary of Health, gave the starting signal for the recreational race within the framework of the Month of the Fight Against Breast Cancer. From early on, women from Hidalgo went to the David Ben Gurión Park where they […] 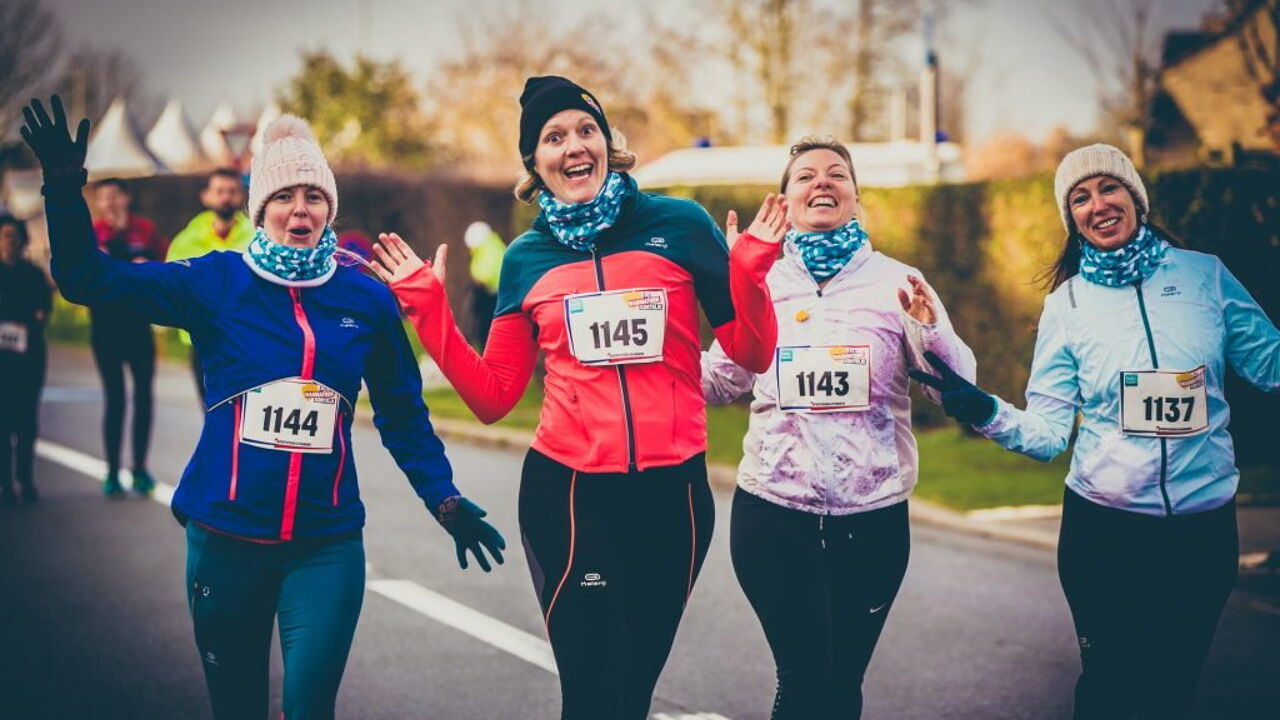 As of today, everyone can register for the Warmathons of De Warmste Week. This year they will take place in five cities: Bruges, Sint-Niklaas, Brussels, Mechelen and Leuven. In the week before Christmas, all sports enthusiasts can fight against deprivation and thus support a good cause. The closing week of De Warmste Week will start […] India topped the standings with a total of 24 medals, six of which were gold, while the Chinese Taipei team also won six gold medals but had to settle for second place due to the lower number. silver. Uzbekistan collected five gold medals and one silver and one bronze each for third place. The Iranians […]

Merel Maes sets the Olympic bar high: “Stopped with football, because it can no longer be combined with high jump” | Athletics 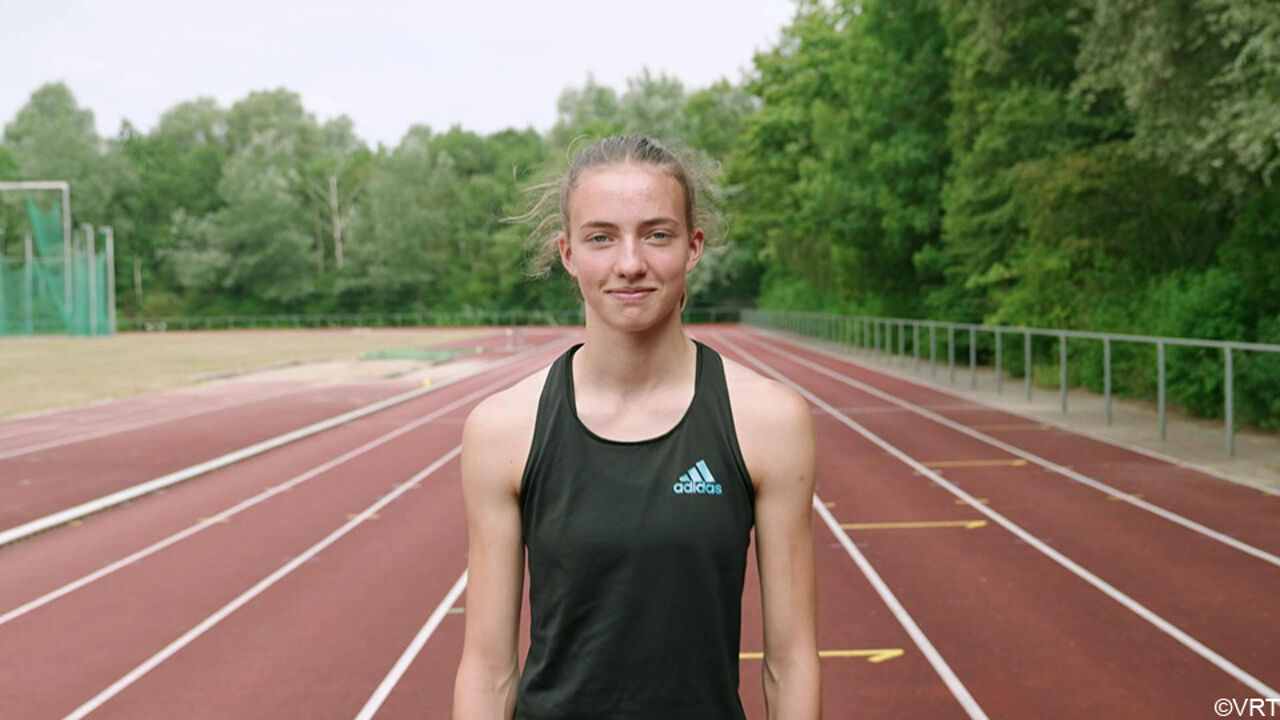 “I got into the high jump quite by accident. When I was 12, my cousins ​​were involved in athletics. They invited me to a meeting. I was immediately tied for first in the high jump. The first height I exceeded was 1 .33 meters, now my record is 1.91 meters.” She became Belgian indoor champion […] 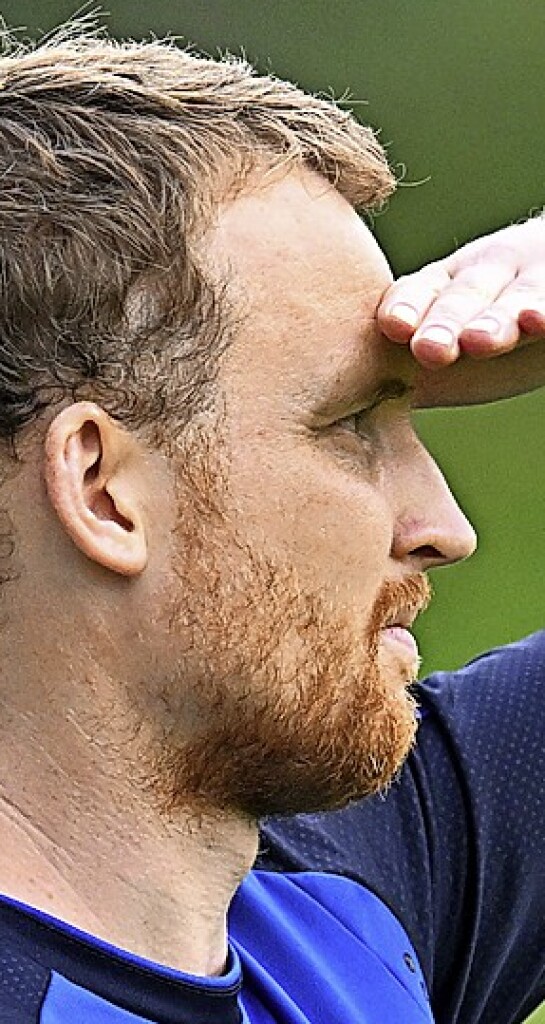 Freed from the corona restrictions of the previous year, such as the obligation to wear masks up to the starting line, the runners can tackle the 54th International Black Forest Marathon on Sunday. The classic with start and finish in the Zhringer town of Brunlingen is considered by many to be one of the most […]