NRL 360 panellist Paul Kent has hailed the Brisbane Broncos’ bold attempt to lure Craig Bellamy over on a 10-year deal but he says one big question remains, while Paul Crawley has dubbed it a “backhanded compliment” to Kevin Walters. The Broncos have reportedly tabled a 10-year deal to Bellamy to take up a coaching […]

Former Melbourne player Harley Bennell’s mum was fearing for his mental wellbeing in the hours before the troubled footballer was taken to a Gold Coast hospital. Bennell was believed to be celebrating his retirement, which he announced on Monday, at a Gold Coast hotel when police were called and he was heavily intoxicated, according to […]

Essendon have confirmed club legend Mark Harvey will “transition out of coaching”, as the club prepares for its first season under sole senior coach Ben Rutten. Harvey, a three-time premiership player and former senior coach of Fremantle, has been replaced by fellow assistant coach James Kelly effective immediately. The 55-year-old, who has been an assistant […]

North Queensland Cowboys lock Josh McGuire could be facing a two-week suspension after the audio from his R-rated spray directed at an official was unveiled. McGuire was sent from the field by referee Grant Atkins in the 7th minute of Sunday’s NRL match against the Melbourne Storm at Sunshine Coast Stadium. The Cowboys were leading […]

With one round left, five teams can still earn the double chance – but it’s West Coast on the outside looking in. The top two is set, with Port Adelaide and Brisbane to host qualifying finals. For them, it’s just a matter of who finishes first and who finishes second. Meanwhile the 2018 premiers are […]

Whales and crocodiles meet in the same river | In the world

13 September 2020, 03:52 In Australia, three humpback whales swam into a river teeming with crocodiles at once. Kakadu National Park of Australia reports about it in its Instagram account. Two whales swam into the ocean, but one remained in the river. Large animals, of course, cannot become prey for crocodiles, but the park fears […]

NRL: Bulldog Kerrod Holland ready to retire after being told he is unwanted at Canterbury

Canterbury centre Kerrod Holland’s NRL career appears to be over after he revealed he is unwanted at Belmore beyond this season. Holland will return to Newcastle to resume his career as a tradesman and play local footy as he prepares for his second child in December. At only 27 with five seasons under his belt, […]

(ANSA) – SYDNEY, 2 SEPTEMBER – Australia entered its first recession since 1991, with a 7% reduction in its economy in the second quarter due to the coronavirus epidemic. The official data released today show this. According to the Australian Bureau of Statistics, it is the fastest quarterly contraction ever recorded in the country, after […]

Snakes fell from the ceiling while preparing tea: “They were the biggest I have ever seen” 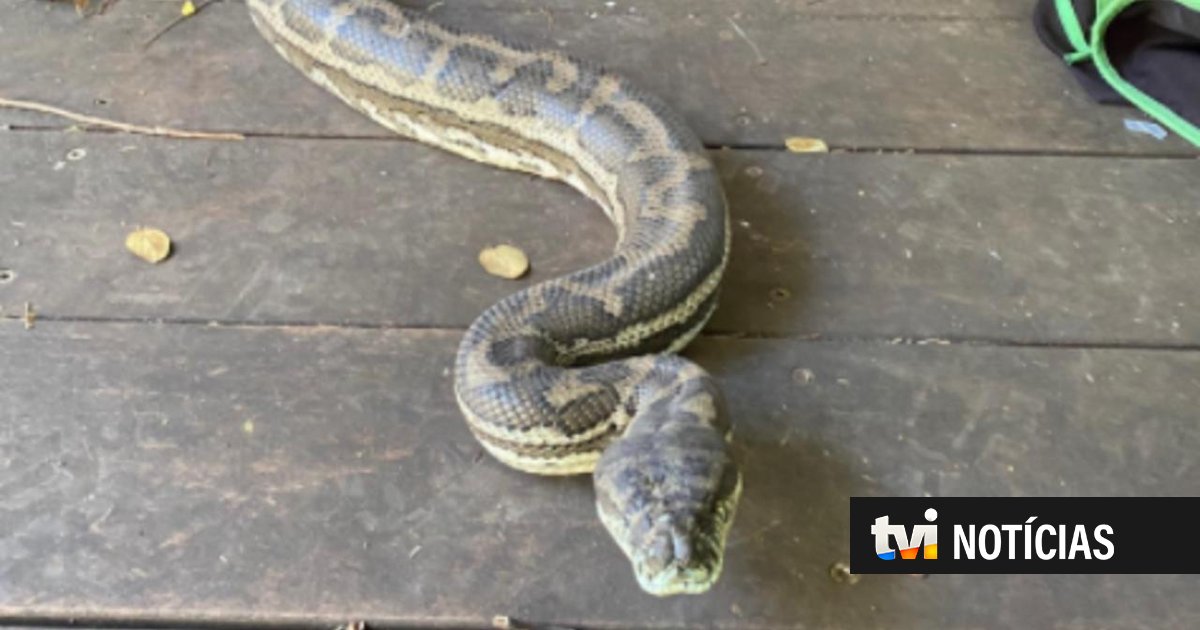 It is probably anyone’s worst nightmare. Making tea in the kitchen and suddenly snakes are falling from the ceiling. That’s what happened to David Tait, a pensioner who lives in northern Brisbane on Monday. The man was in the kitchen when he realized that two snakes had fallen on the kitchen floor, before they started […]

The Richmond Tigers have reportedly responded to widespread speculation surrounding a fresh dressing room controversy. Tigers defender Nick Vlastuin was spotted by AFL commentators on Thursday night appearing to make an intriguing mimicked action towards his wrists as he and teammates sang the team song following their win over the West Coast on the Gold […]