Empower: The offering price range is between 1.31 and 1.33 dirhams per share 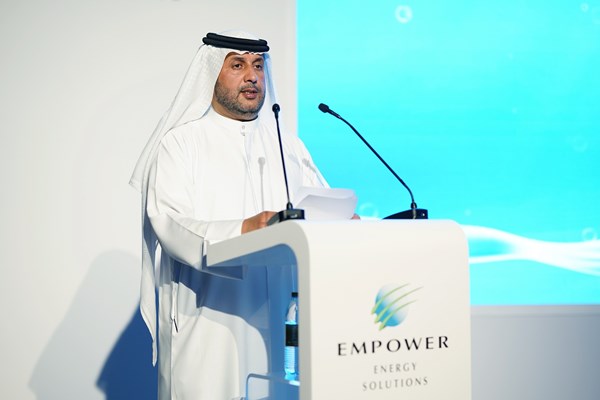 Dubai (Etihad) The Emirates Central Cooling Systems Corporation (Empower) announced today the price range of its shares and the start of the subscription period for the initial public offering on the Dubai Financial Market. The price range of the offering shares was set between 1.31 and 1.33 dirhams per share. The total size of the […] 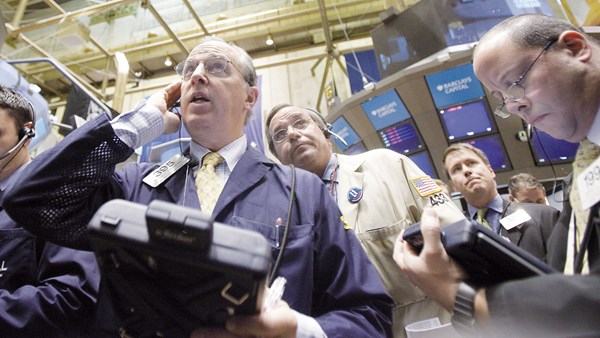 Sherif Adel (Washington) US stocks rose, during trading on Friday, to end the week strongly, despite the poor results of most major technology companies, and the Dow Jones Industrial Average recorded the fourth consecutive week of gains, for the first time since November of last year.During Friday’s trading, the Dow Jones Industrial Average rose more […]

Zainab Al Hashemi participates in the exhibition “Forever is Now” 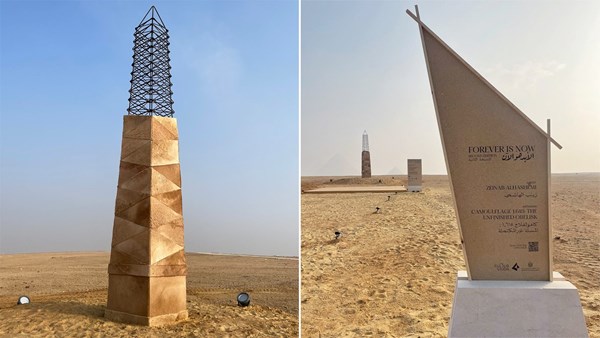 Abu Dhabi (Etihad) As part of its strategies and vision to highlight the achievement of Emirati art and celebrate its creators by promoting it regionally and globally, the Abu Dhabi Group for Culture and Arts supports the participation of the Emirati plastic artist Zainab Al Hashemi in the second international exhibition held by the Art […] 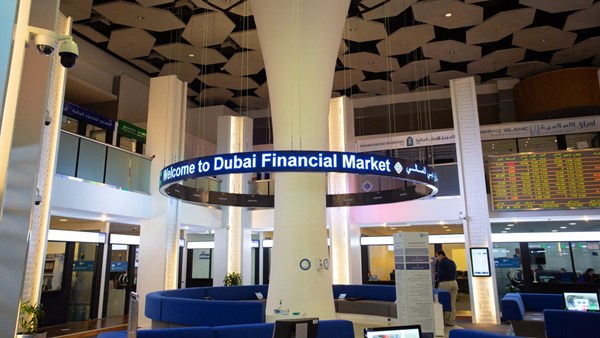 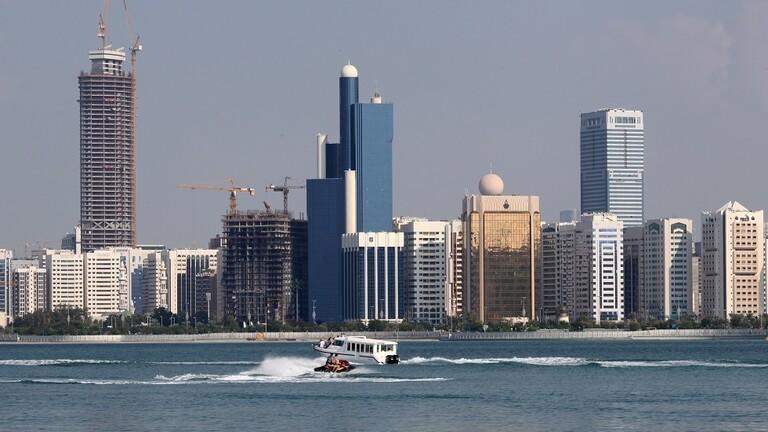 A new update from Apple provides important and useful features 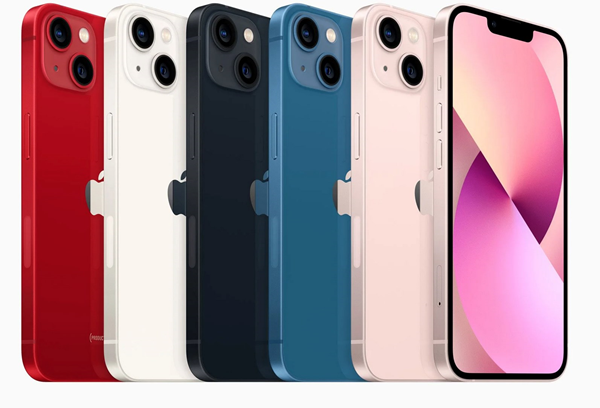 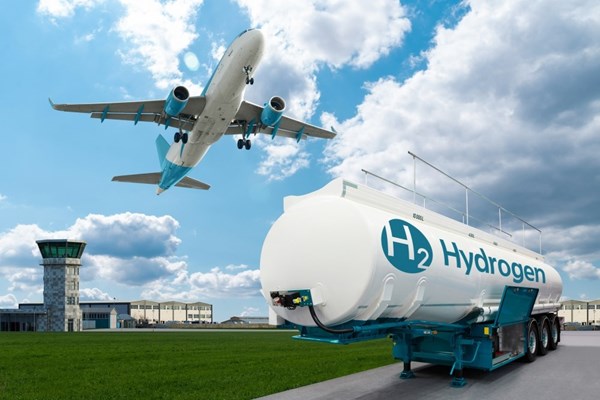 Abu Dhabi (Union) The Abu Dhabi National Oil Company “ADNOC” – based on its belief in the promising potential offered by hydrogen and its fuels as new sources of low-carbon energy.. is working on the implementation of many projects and initiatives aimed at taking advantage of the opportunities offered by hydrogen. The UAE and Abu […] 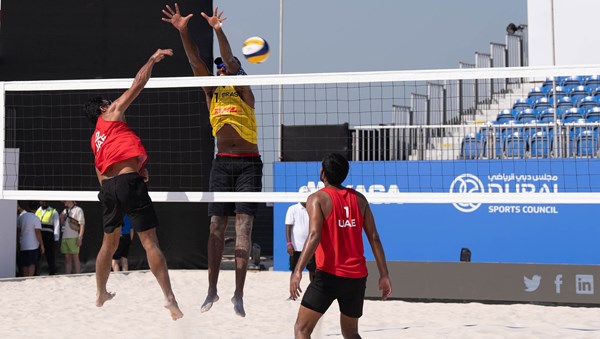 Dubai (Etihad) The Beach Volleyball World Tour Championship, hosted by Dubai for the first time in the region, was launched by the International Federation, with the support of the Dubai Sports Council, and in cooperation with the Volleyball Federation, and will continue until October 30 at Kite Beach.Forty-eight matches were held on the first day […] 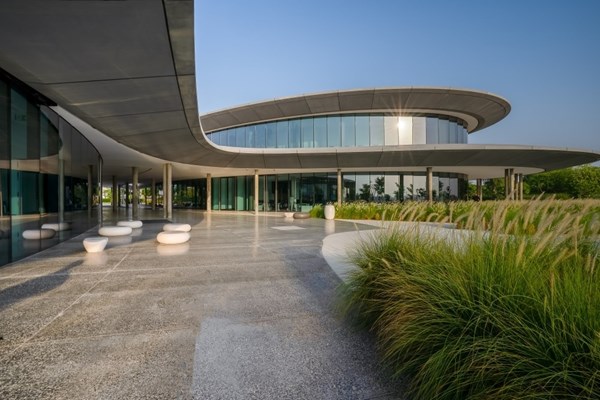 Sharjah (Union) Arada issued $100 million (367 million dirhams) of sukuk, following its success last June in issuing its first deal worth $350 million, which was listed on the London Stock Exchange. The sukuk was priced at 99 cents on the dollar with an investment return of 8.386%. The standard five-year RegS Sukuk is rated […] 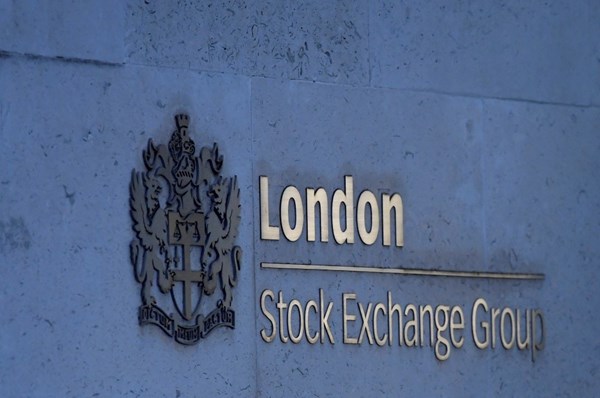 The pan-European Stoxx 600 index fell on Wednesday, as investors worried about hyperinflation, the possibility of higher interest rates and mixed corporate earnings reports.The index closed down 0.5%, ending a four-session winning streak that was mainly driven by improved hopes for a better-than-expected earnings season and Britain’s reversal of its fiscal policy that caused a […]