Live professional sports will be back in Sacramento in less than two weeks when Sacramento Republic FC hosts the Tacoma Defiance. The game is set for 7 p.m. on July 13 at Papa Murphy’s Park, a news release says. No fans will be allowed to watch the match because of COVID-19 restrictions.The club says it […]

He became known as the “Golden State Killer” and was compared by the prosecutor to the sadistic, brutal, highly intelligent film character Hannibal Lecter. 45 years after his first murder, Joseph James DeAngelo (74) confessed to his cruel deeds on Monday in Sacramento, California. At the court hearing, the “Golden State Killer” confessed to 13 […]

“A real version of Hannibal Lecter.” A former police officer confessed to 13 murders in the USA 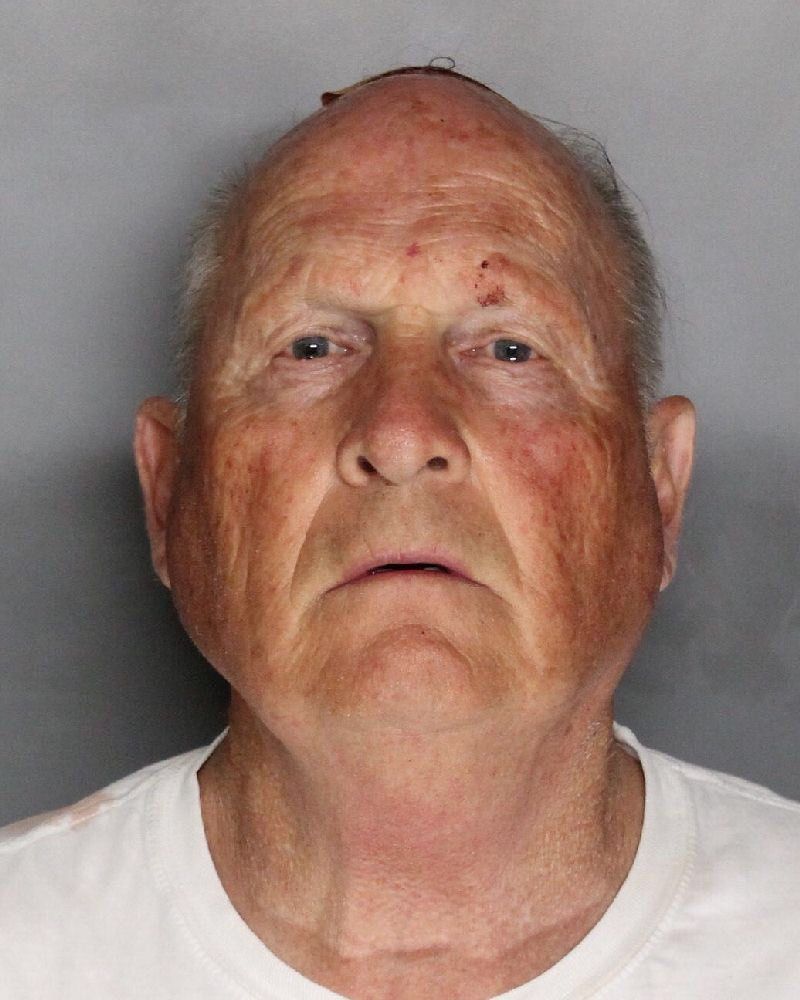 Former police officer Joseph DeAngelo pleaded guilty in a court in Sacramento, USA, to 13 murders and dozens of rapes and burglaries he committed in the 1970s and 1980s. The AP agency informed about it on Tuesday. The criminal, who was unsuccessfully searched by teams of investigators for decades, was only caught in 2018 thanks […]