On Saturday morning, around 5:30 a.m., an attentive witness reported to the police. Under the new railway bridge on Petersburg / Dammstrasse, the caller had observed a young man who was behaving conspicuously and was carrying a spray can. Several radio patrols went in search of the person described and were able to locate them at close range. When the suspect was approached by the officers, he audibly rolled a spray can under the patrol car. He was searched by the officers and taken to the police station. The young man, a 22-year-old from Sögel, had paint on his hands and clothing. On Saturday morning, a total of six writings were found at five different crime scenes. The young man admitted these acts. Whether he could be responsible for other so-called “tags” is the subject of the investigation. By order of the Osnabrück District Court, the man’s mobile phone was confiscated and his apartment in Sögel was searched by officers from the Papenburg police. Several significant pieces of evidence were found in the apartment. At the time of the crime, the 22-year-old was under the influence of alcohol. 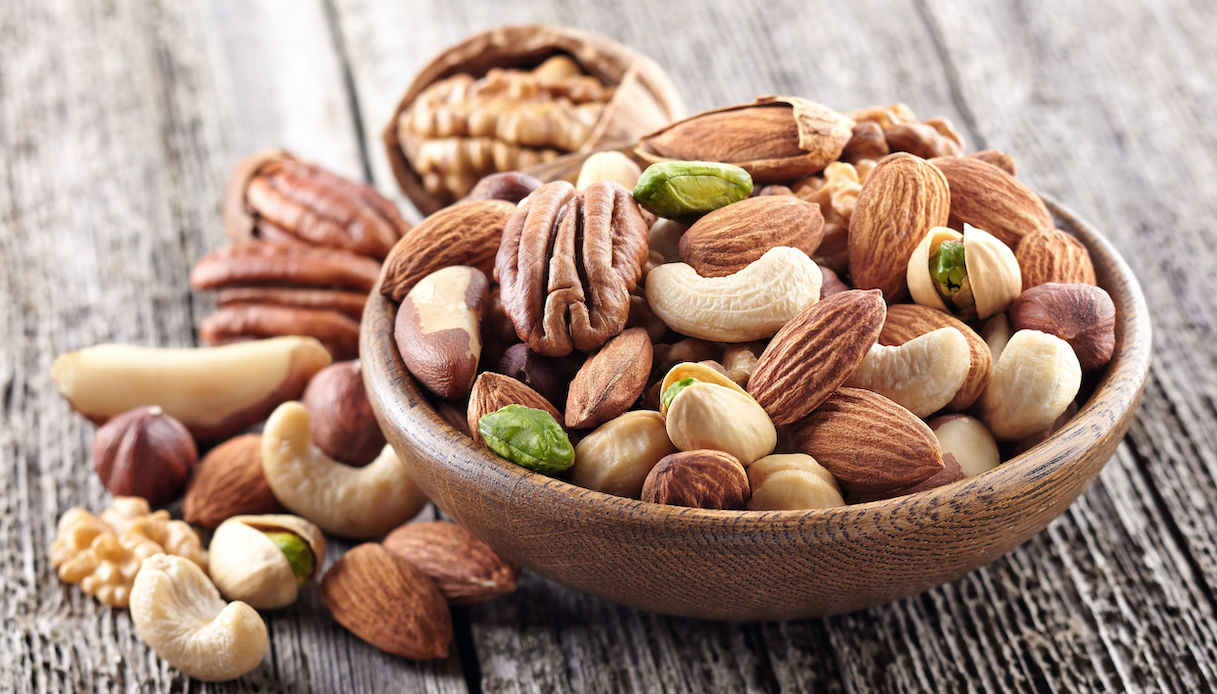 the foods to bring to the table and those to avoid 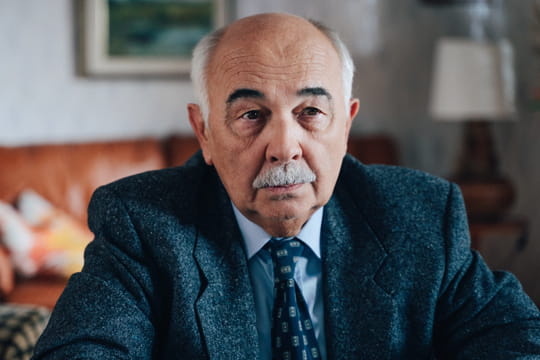 What did viewers of the series think about the Grégory affair?