apart from Edouard Philippe, the ministers severely beaten in the second round

Municipal: apart from Edouard Philippe, the ministers severely beaten in the second round Marlène Schiappa, Gabriel Attal, Agnès Pannier-Runacher: the Secretaries of State competing Sunday were defeated in Paris and Vanves. Five ministers were elected in the first round. Of the four ministers still in contention on Sunday, only the first of them won. In […] 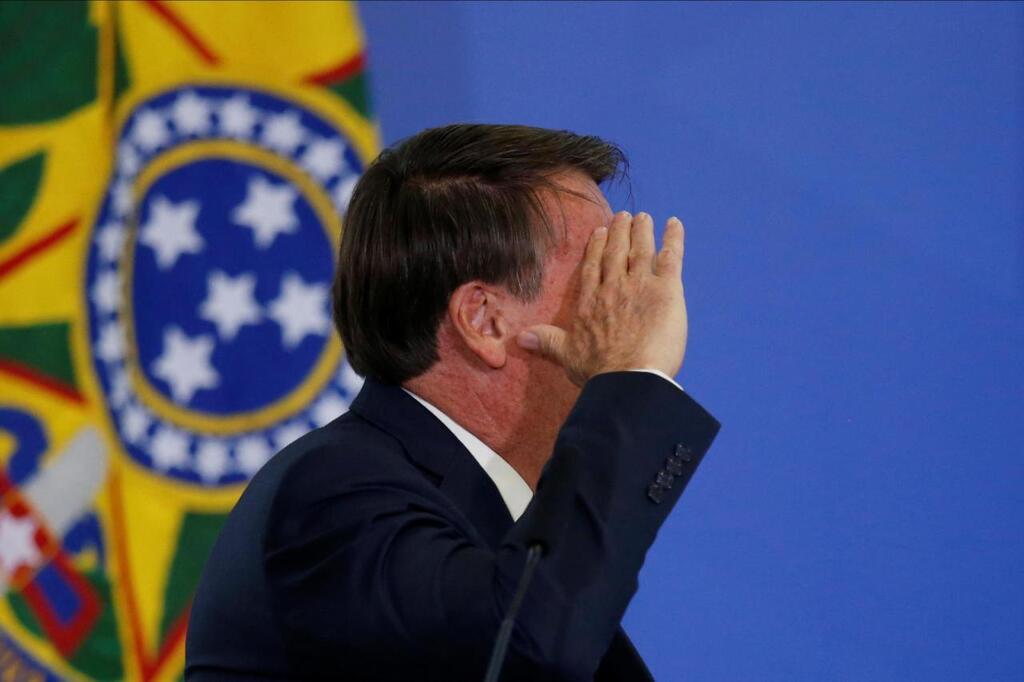 The Federal Supreme Court of Brazil has accepted a request from the Attorney General to question the Minister of Homeland Security, Augusto Heleno, the head of the civil chamber (cabinet), Walter Braga Netto and the Minister Secretary of the Government, Luiz Eduardo Ramos. All three are general. Minister of Justice Sergio Moro resigned on April […] 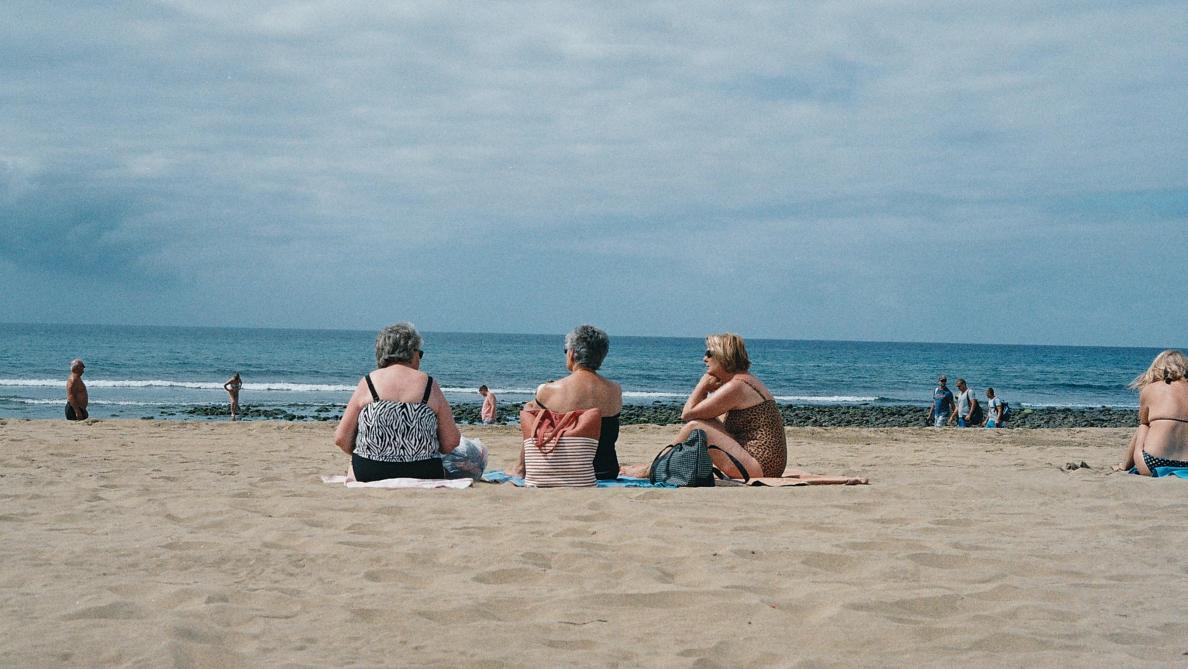 Tourism ministers from G20 countries are committed to ensuring that “the lifting of travel restrictions is coordinated”, as many countries seek to ease containment and “support the economic recovery” of the tourism sector. Lhe G20 tourism ministers pledged on Friday to mitigate the impact of the Covid-19 pandemic on world tourism, one of the most […]

The Council of Ministers will foreseeably approve tomorrow the technology tax and the one that will tax the financial transactions, the “Google rate” and the “Tobin rate”. “It is very probable” so be it, finance sources report to this newspaper. But the fact that the Government gives the green light to these two new taxes […]