$130 million: Lionel Messi is the highest paid athlete in the world

Home » Sports » $130 million: Lionel Messi is the highest paid athlete in the world 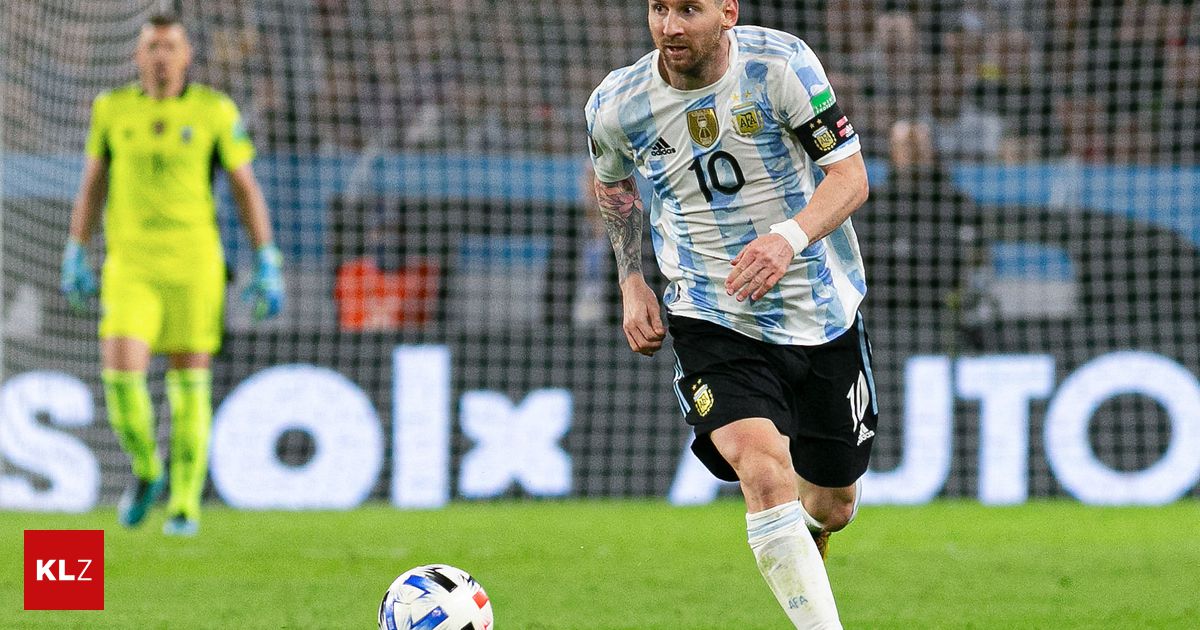 Lionel Messi occupies the top position in the list of the highest paid athletes according to the business magazine “Forbes”. According to the magazine’s research, the Argentine soccer professional who plays for Paris Saint-Germain earns an annual salary of 130 million dollars and thus takes the top spot. Last year he was still second behind MMA fighter Conor McGregor. They are followed by NBA star LeBron James from the Los Angeles Lakers with 121 and Cristiano Ronaldo from Manchester United with 115. They are followed by footballer Neymar (95) and three-time NBA champion Stephen Curry (92.8).

This shows that football and basketball were the best-paid sports worldwide in the corona year 2021. Athletes from other sports only ranked seventh to ninth. Equally striking: you will look in vain for women in the top ten of the best-earning athletes of the year. Just as striking: According to estimates by “Forbes”, the top ten athletes earned a total of 992 million US dollars last year; and thus six percent less than in the previous year. According to the magazine, this is mainly due to the fact that Conor McGregor had earned $ 180 million a year earlier thanks to the sale of his own whiskey brand. There is no need to worry: together, the top ten in the sports world only earned more twice – in 2021 and before that in 2018.

Earnings on and off the pitch

Lionel Messi’s $130 million is made up of €75 million in salary and bonuses (“on field”, as it’s called in technical jargon) and €55 million from sponsorship deals (“off field”). LeBron James’ off-field earnings of $80 million far exceeded his contract earnings as a player ($41.2 million). This gap is widest in Roger Federer. The Swiss tennis superstar, who is still injured, is currently only 46th in the world rankings. Last year, the 40-year-old earned “only” 700,000 euros in prize money on the tennis court. But away from the tennis court, Federer still earned an impressive 90 million euros thanks to his sponsorship deals.

Interesting: According to Forbes, cryptocurrencies are being used by athletes for the first time. Messi, for example, is said to earn $20 million through a deal with Socios, an app based on blockchain technology. 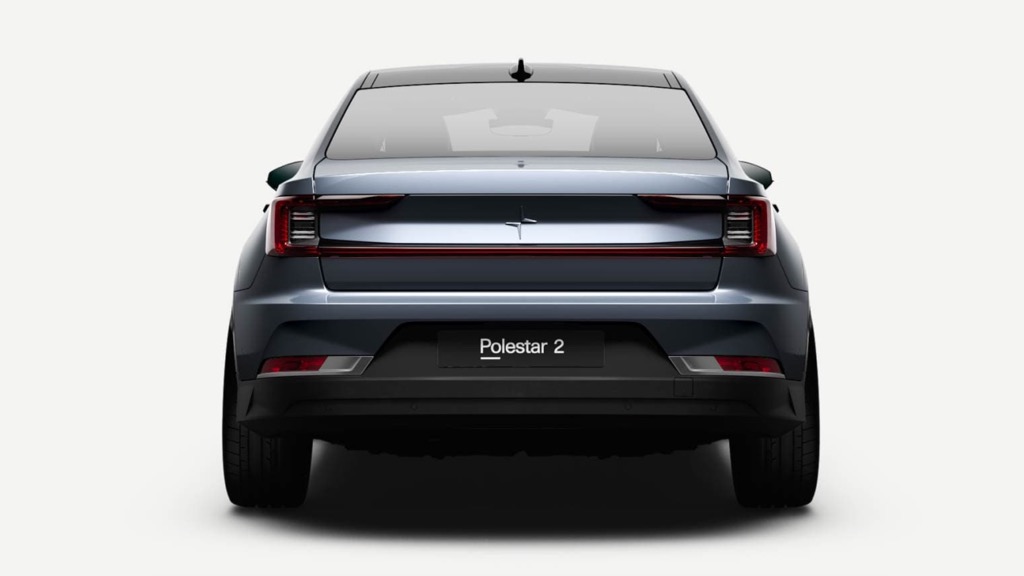 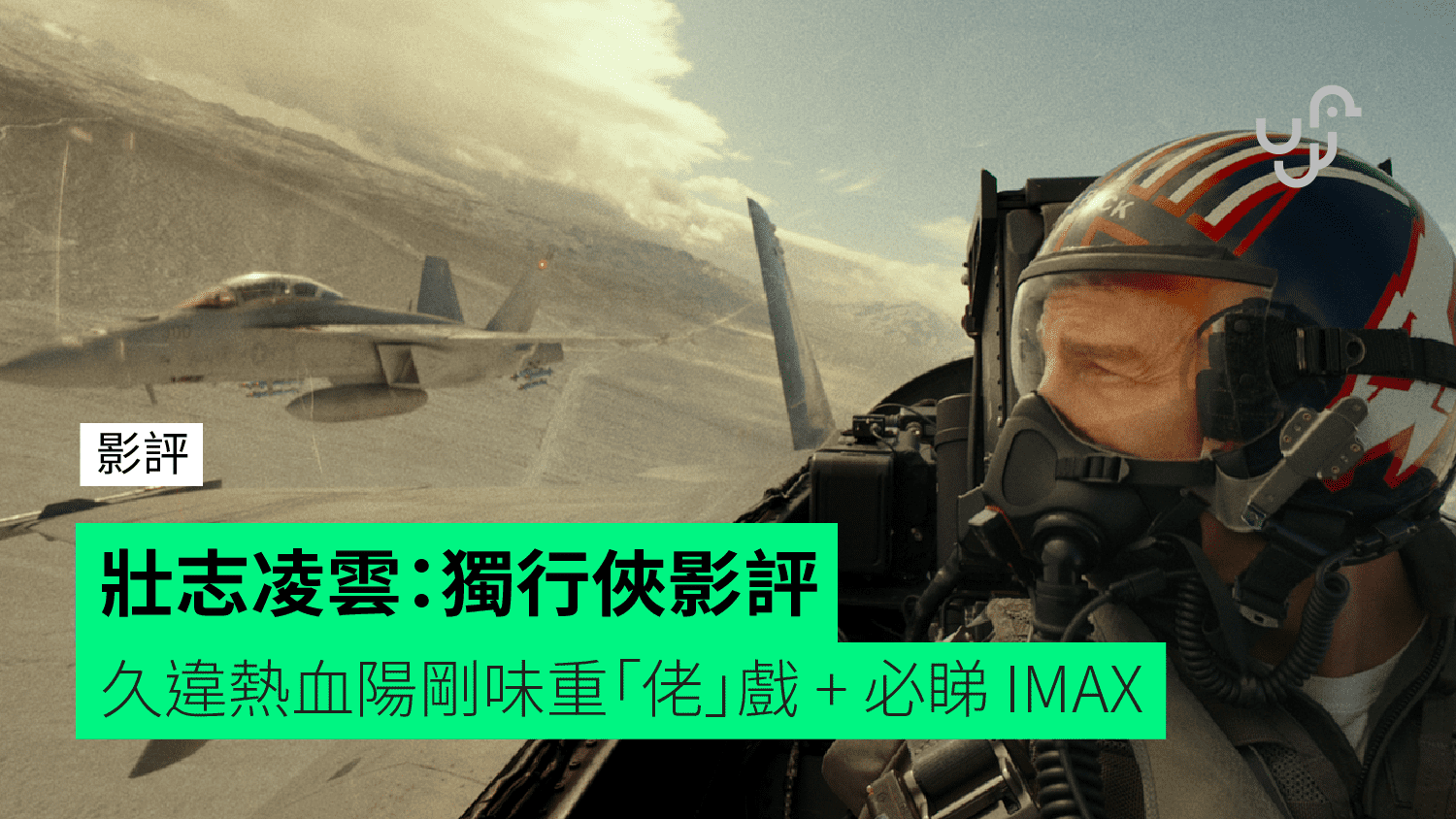 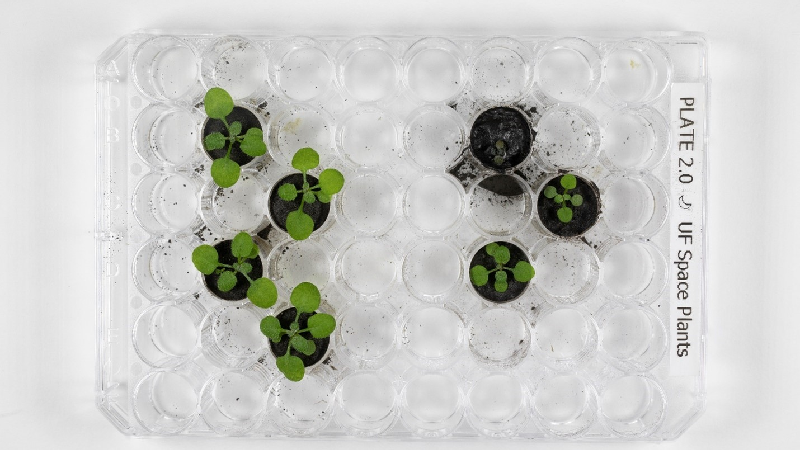