3 facts about self-deleting pictures on WhatsApp 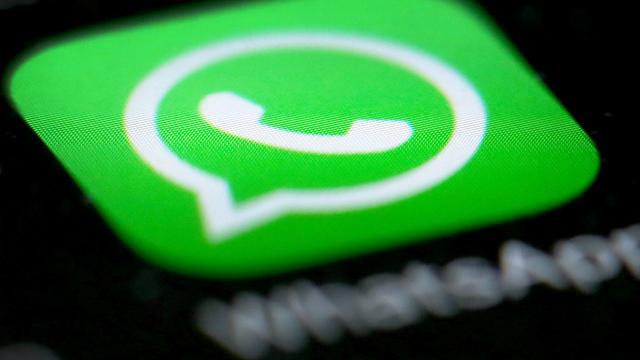 Sent images can only be viewed once and are deleted after a few seconds – no, we’re not talking about Snapchat here. Other apps like Instagram and now WhatsApp have also introduced the function. We check what you have to consider!

Pictures and videos delete themselves

You can now choose in WhatsApp whether your sent pictures and videos can be viewed once or several times. If you send them to be viewed once, the photos will not be saved in the chat or in the gallery on the smartphone. In addition, the images cannot then be forwarded to other people.

That happens to your pictures

According to WhatsApp, the function was introduced so that you can better protect your privacy. The function is similar to that of Snapchat, but you should still note the following: