In the pre-season game between the Columbus Blue Jackets and the Detroit Red Wings, the referees were Quebecer Eric Furlatt and Ontarian Dean Morton.

This is nothing special for most hockey fans. But when you know a little more about Dean Morton’s story, it becomes very interesting!

After competing in the Quebec Pee-Wee Tournament in 1981, Morton had a tough junior career. He has already fought with Tie Domi.

At the time he was a defender and he was chosen ahead of Murray Baron, Dave McLlwain, Lance Pitlick, Greg Hawgood and Scotland prodigy Tony Hand.

On October 5, 1989, Dean Morton played his only NHL game. And he scores a goal, on passes from Marc Habscheid and Steve Yzerman! Let’s just say that the guards forgot to show up.

Dean Morton is one of the few players to have played only one game in the NHL and to have scored a goal.

After his very short stint with the Red Wings, Morton rolled his bump in various minor leagues before retiring after the 92-93 season.

He then reorients his career and becomes a referee. On November 11, 2000, he returned to the NHL as the game official between the Sharks and the Islanders. Scott Thornton had given him because of bad work…

On the other hand, Habs fans may remember him for saying nasty words to Brendan Gallagher while his microphone was on.

When you see referee number 36, tell yourself he’s a former Red Wings player! 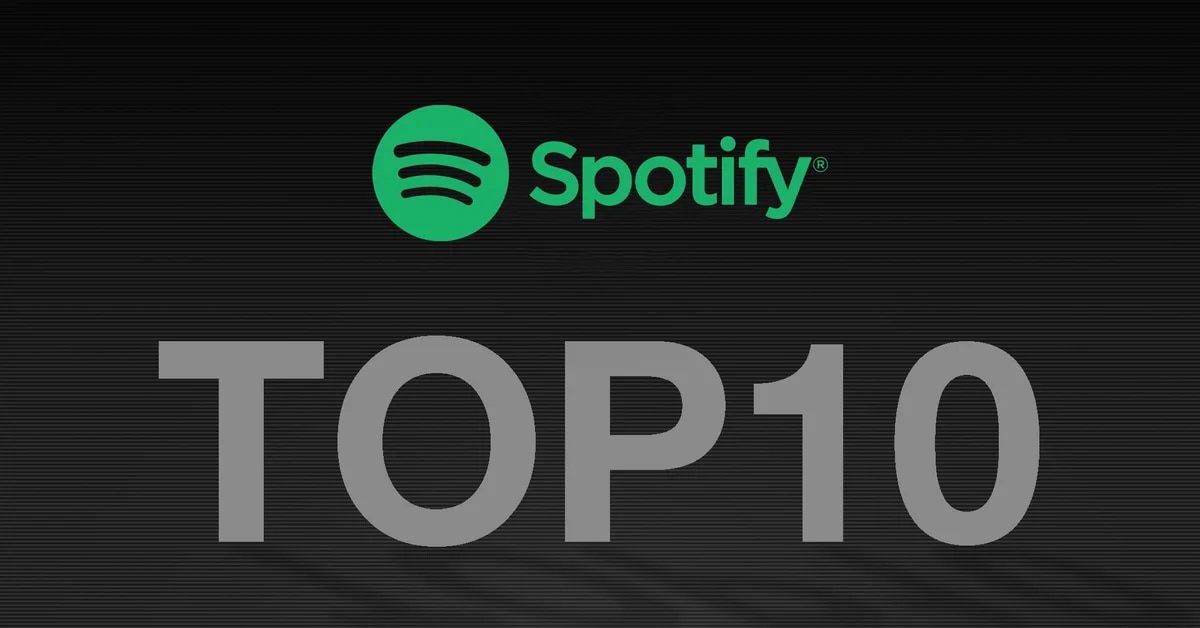 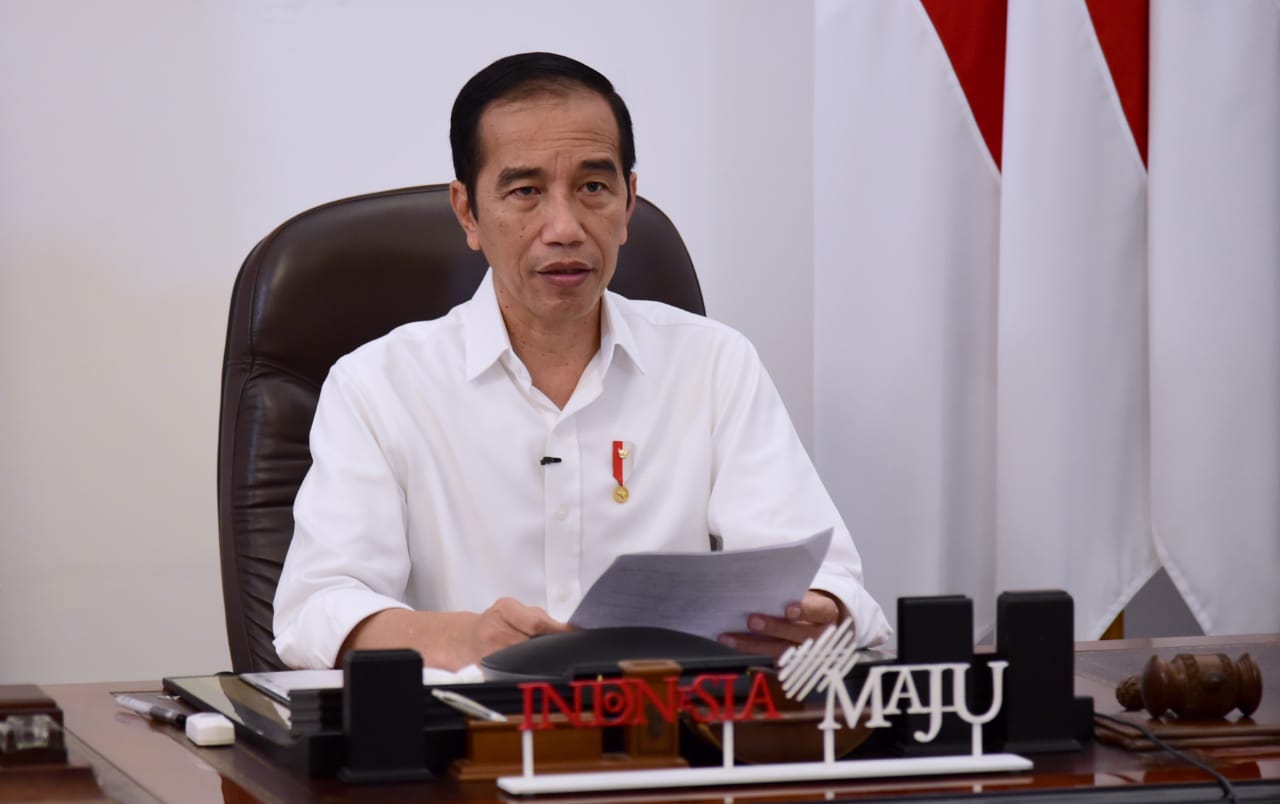 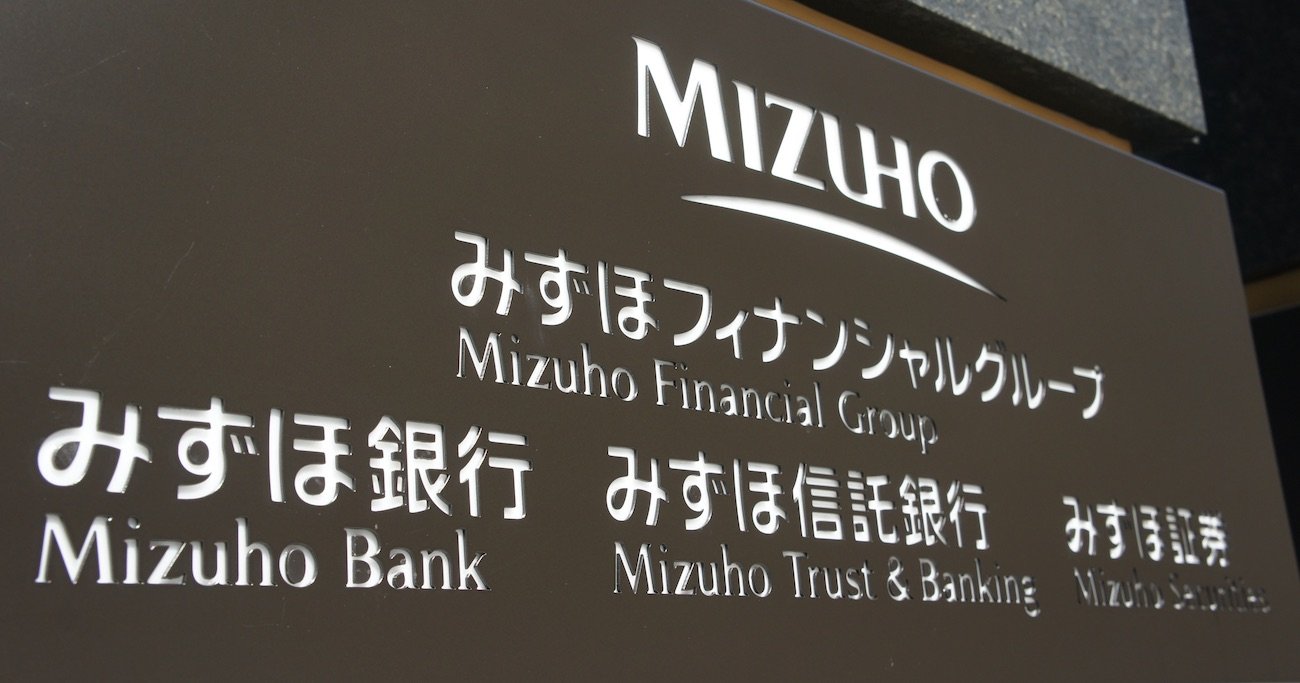