A man on a train in the USA raped a woman, passengers watched and filmed it on their cell phone

Home » World » A man on a train in the USA raped a woman, passengers watched and filmed it on their cell phone 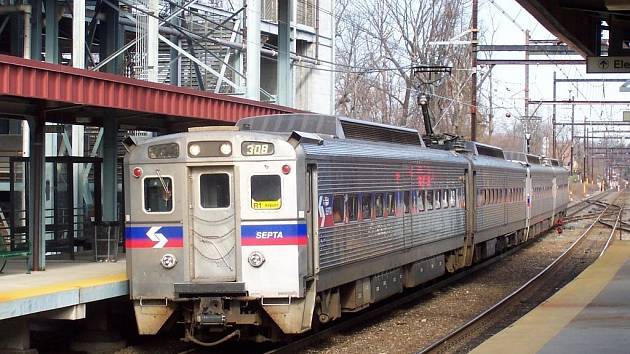 A 35-year-old man tried to rape one of the train passengers in the US state of Pennsylvania on Wednesday, October 13, around eleven in the evening. In the end, he was detained during the crime due to the intervention of an employee of the transport company. He now faces charges of rape and assault. According to information provided by the local police, the other passengers did not intervene and did not help the victims of sexual violence. Some reportedly had the attack filmed on cell phones.

A thief stole a cell phone from a journalist who was broadcasting a report. He betrayed thousands of people

The woman was attacked on the Market-Frankford line on a SEPTA train. The set was aimed at the town of Upper Darby.

“An SEPTA employee spotted the attack and called for help. It allowed employees to react immediately and detain the suspect, “said Andrew Busch, a spokesman for SEPTA, according to the American television NBC News.

Bystanders who filmed Pennsylvania train rape could be charged https://t.co/lpys2cpCc2

According to police in Upper Darby, the detained man was later identified as 35-year-old Fiston Ngoy. A recording from cameras on the train captured the whole incident. As a result, the police have enough evidence to charge Ngoy.

According to information from The Independent, Ngoy had previously been expelled from the country after committing a crime and having his student visa forfeited. He came to the USA legally from the Congo in 2012. He has also been detained several times, for example for possession of addictive substances. In 2017, he confessed to sexual assault, for which he served 120 days in prison, with a nine-month condition. The following year, a decision was made to deport him, but the judge decided to give him a second chance – it was allegedly not such a serious act.

Ngoy remains in prison, bail of $ 180,000 can not pay. According to the authorities, he is homeless and did not have a weapon with him at the time of the incident. The trial will take place on Monday, October 25.

Watching passengers with phones in hands

However, another shocking thing is evident from the video: passengers watched the incident up close and did not react in any way. According to the New York Post, some of the incidents may have been recorded on cell phones.

“It’s disturbing,” Timothy Bernhardt, who works for the Upper Darby Police Department, told NBC Philadelphia NBC. “I’m shocked, I don’t have the words.” He added that the police are still studying the video and trying to find out who was there and could testify. “Everyone on that train should look in the mirror and ask themselves why he didn’t intervene or why he didn’t do anything,” he said.

According to NBC, Bernhardt spoke to the rape victim. After the attack, she was taken to a hospital, where she underwent treatment for her injuries and is said to be OK.

He touched the woman’s crotch right on the bus. Police are looking for a pervert from Prague

Referring to the investigation, the New York Post reported that the victim boarded the train after drinking several beers, apparently after work. According to her, she did not know the attacker who boarded the same station and tried to push him away. She didn’t succeed in being shocked. The attacker, according to the record, was to harass the woman on the train for forty-five minutes. The rape itself was to last a few minutes (the New York Post reports six minutes, the New York Times eight minutes). The other passengers had smartphones in their hands, but none of them called for help. Some of them allegedly filmed the incident. However, if they did, they could face criminal prosecution, the New York Post reported. However, the exact number of onlookers is not yet known to the public.

A SEPTA spokesman believes that such a “terrible act” could have been avoided much sooner, but if other passengers had called for help. He adds that SEPTA calls on all passengers to immediately report possible incidents on the 911 line (emergency line in the USA) or using emergency telephones that are in the train cars. The company believes that the reaction on its part was prompt.

The case of the murdered blogger: The police found the remains, they may belong to her fiancé

According to Alexis Piquer, a criminologist at the University of Miami, there are several reasons for the incomprehensible behavior of bystanders. For example, passengers may be afraid of retaliation or may think that someone else will strike. However, by doing so, onlookers only “wash their hands” and thus free themselves from responsibility.

Cases of sexual violence on SEPTA trains are rare, with theft and robbery being the most common. The company also informed that around 90,000 people travel on this route on a normal working day. 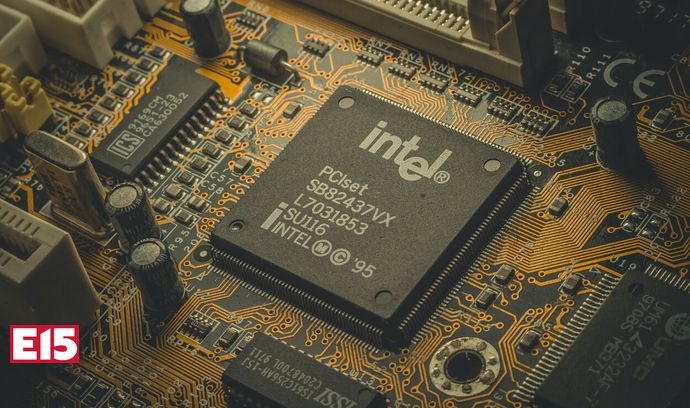 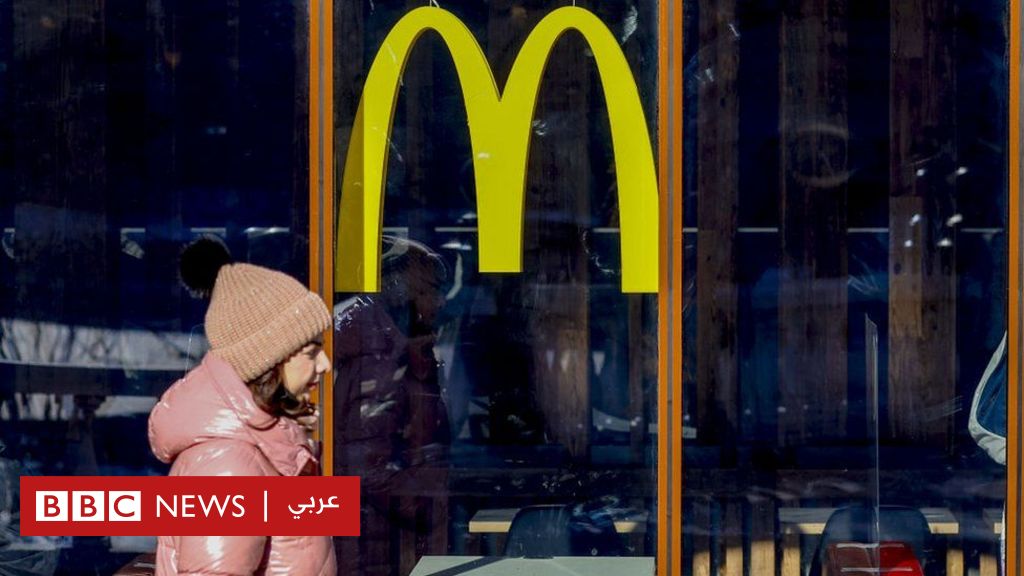 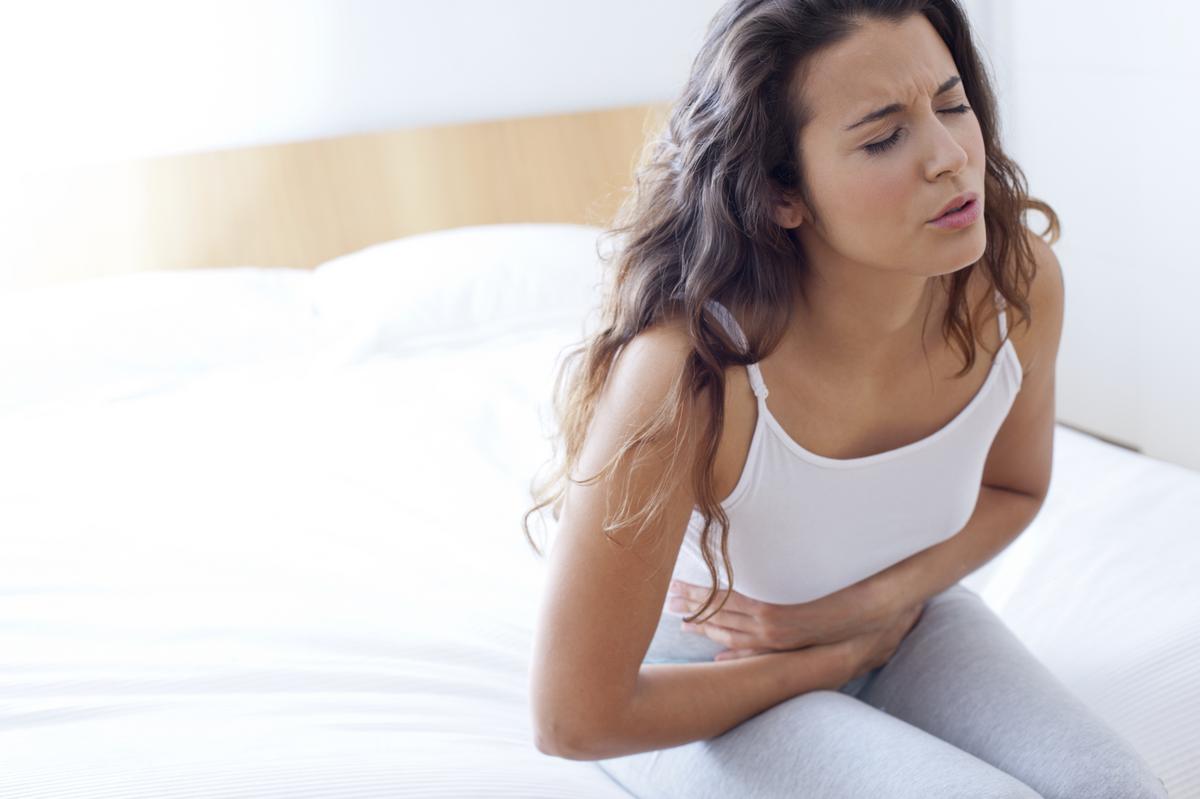 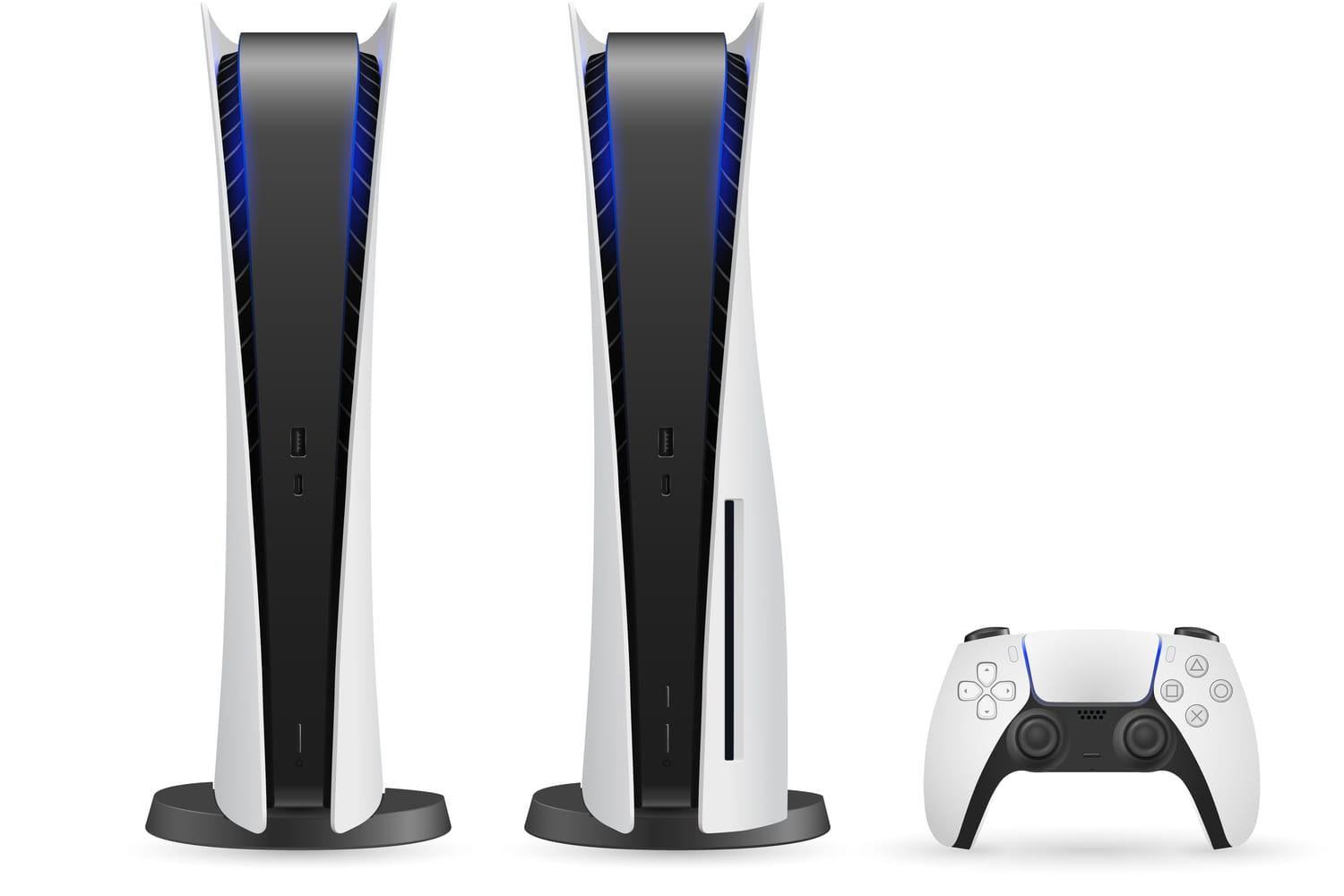 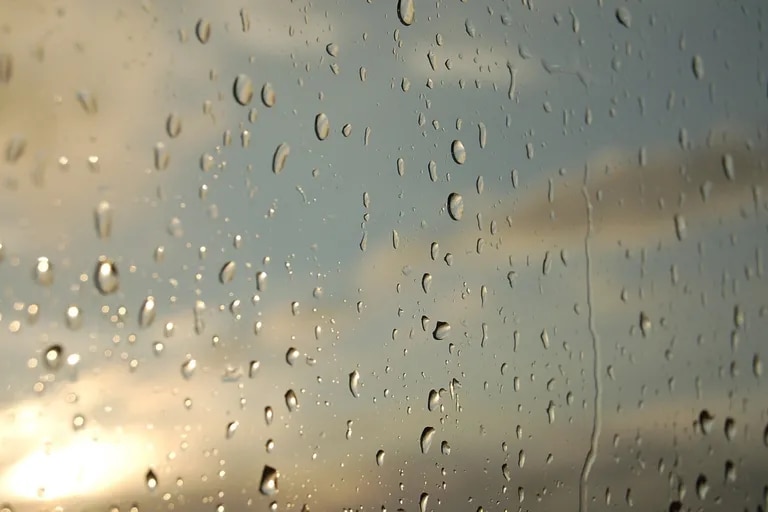