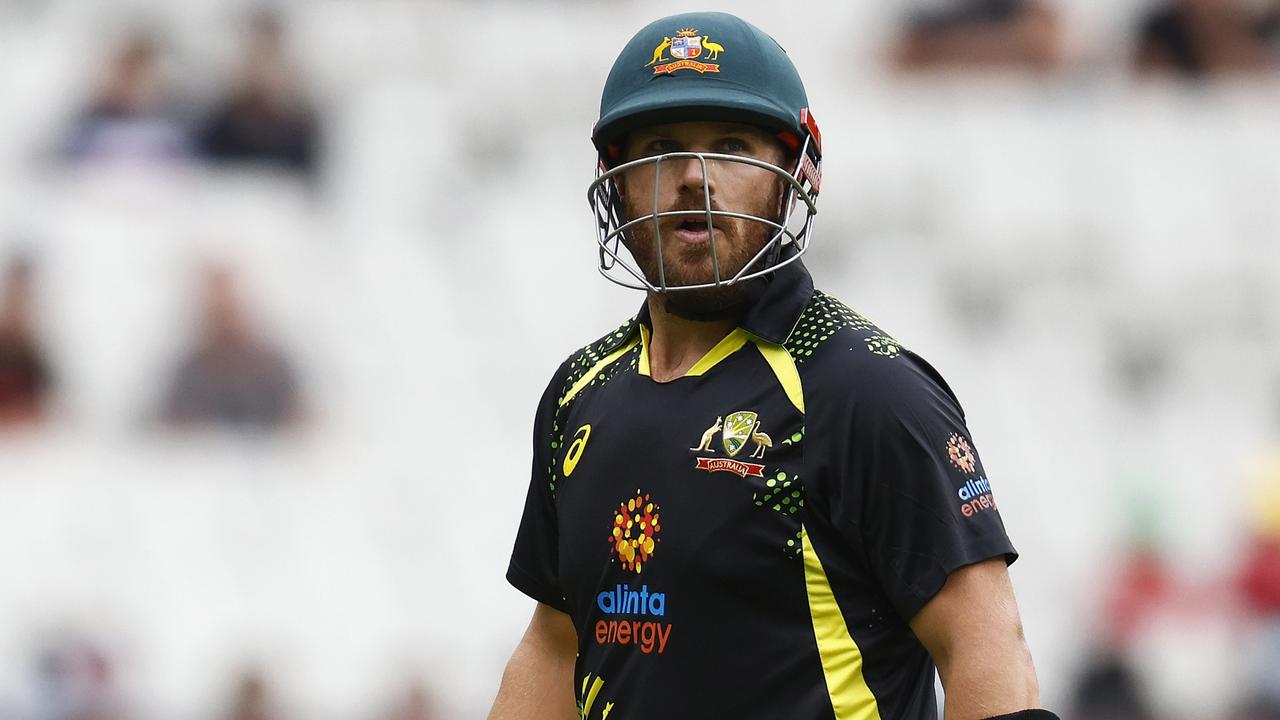 Andrew McDonald is moving towards his first crunch call as coach. For more than a year Aaron Finch’s future has garnered headlines.

But with each passing innings, it appears the Australian great white-ball cricketer is past it. At some point the decision has to be made over Finch’s place at the top of the order.

He might be captain, but the 35-year-old is a walking wicket at the top of the order. His ODI record remains superb. Finch averages more than 40 and has hit 17 centuries.

He might have two half-centuries and a century in three of his past five innings, but those runs came in 2020.

Since 2021, Finch has hardly scored a run for Australia in international cricket.

He has passed 50 on just three occasions in 23 T20 knocks, while his first-ball duck on Thursday came after a grinding 23 against Pakistan as Travis Head, who was playing his first ODI since 2018, hit the eighth fastest century in Australia history.

If Finch was not captain, he would not be in the side.

Throughout 2021, then-coach Justin Langer and chairman of selectors George Bailey supported Finch to take them to the World Cup.

The decision paid off, with Australia winning their maiden T20 tournament. But Finch struggled, making five and nought in the two knockout matches.

He has no issues against the off-spin bowlers. Even on Tuesday, Finch smoked a six into the stands.

But the issue is Finch opens and against genuine pace, as well as leg-spin, Finch can’t time a ball.

Finch remains one of the most respected men and is the country and is an excellent leader, but the drums are beating.

McDonald and Bailey, as well Tony Dodemaide, will make the call over his future.

Finch will play the rest of the series against Pakistan, but with an ODI World Cup still more than a year away, as well as a home T20 series, there must be grave concerns that the long-time captain will not make it.

Head’s explosive return, as well as the development of Ben McDermott, who finally appears to be finding his feet at the international level, mean Australia have options at the top of the order.

“In the ideal world, we want to see Aaron Finch make runs and not have to talk about it,” Waugh said during Australia’s T20 series win over Sri Lanka in February as Finch moved down to first-drop.

“But we’ve been talking about this for the past 15 months.

“Now, he’s not the player he was, there’s no doubt about that, and I think the stats do back that up. His strike rate in all forms of T20 cricket — IPL, Big Bash and T20 Internationals — has dropped 20 points over the past two years, from 145 to about 125.

“His average has dropped from about 35 to the high 20s and it’s probably the way he’s batting, he’s just not dominating like he used to. I think he’s a little uncomfortable against raw pace and wrist spin, so he really needs to finish this series really strongly.

“I’d have him opening again, I don’t know what he didn’t open the other night when he needs runs moving forward. I’m not saying he won’t be there for the World Cup but it’d be great to see him get into some sort of form.”

He, as well as twin brother Steve, both were dropped ahead of the 2003 World Cup.

End of career Linda? Viewing figures have never been so low 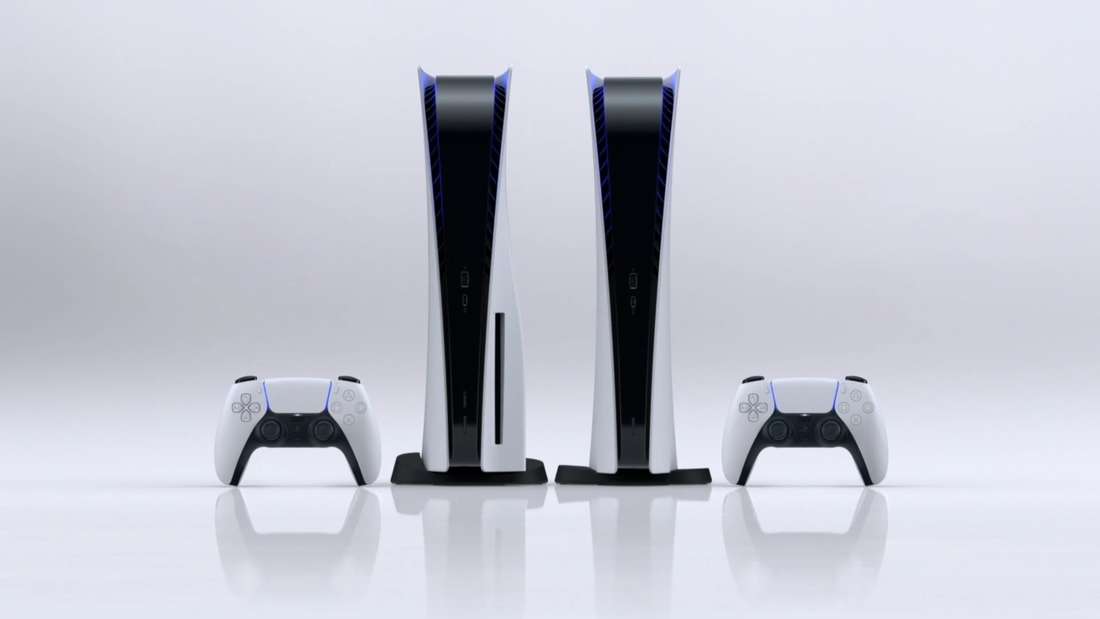 Amazon with drops in other EU countries – next week also with us? 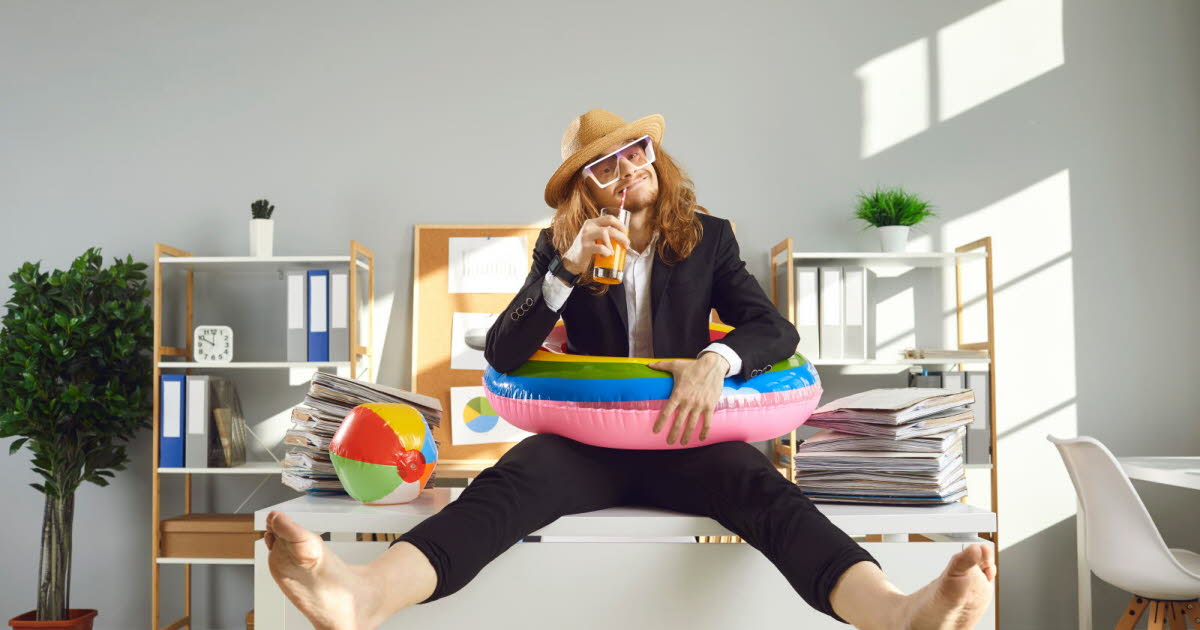 our tips for a better life at work Where to see the most beautiful fireworks of July 13 and 14 less than an hour from Toulouse?