ABN Amro chairman of the board waives investment after a fuss

The chairman of the supervisory board of ABN AMRO, Tom de Swaan, is relinquishing his investment through a letterbox company, after the publications about it. He does this because investing via a tax haven raises questions in the current zeitgeist, he says in a publicly available internal message. His name appears in the Pandora Papers, which also mentions outgoing Minister of Finance Hoekstra (CDA).

Like Hoekstra, De Swaan invested through a letterbox company in the British Virgin Islands to invest in a friend’s safari company in East Africa. “The structure was not set up by me twelve years ago and has never benefited me and the other investors,” writes De Swaan.

The British Virgin Islands are known as a tax haven. According to De Swaan, his investment via those islands is not intended for tax avoidance “or worse”.

De Swaan apologizes, divests his investment with immediate effect and donates the proceeds to the founders of the safari company: “so that it becomes even clearer what the intention of this investment was.”

From Pandora Papers originated from the international journalists collective ICIJ, which are in possession of 12 million leaked documents from trust offices.

A spokesperson for the Ministry of Finance says that the Ministry is aware of the decision of the President of the Commission and has had no substantive involvement in that decision. The ministry wants to leave the reaction here and will not answer further questions from the NOS. 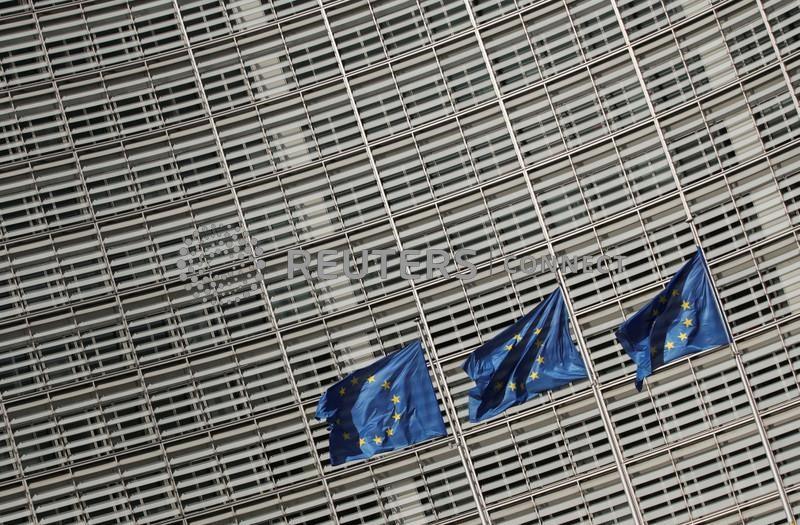