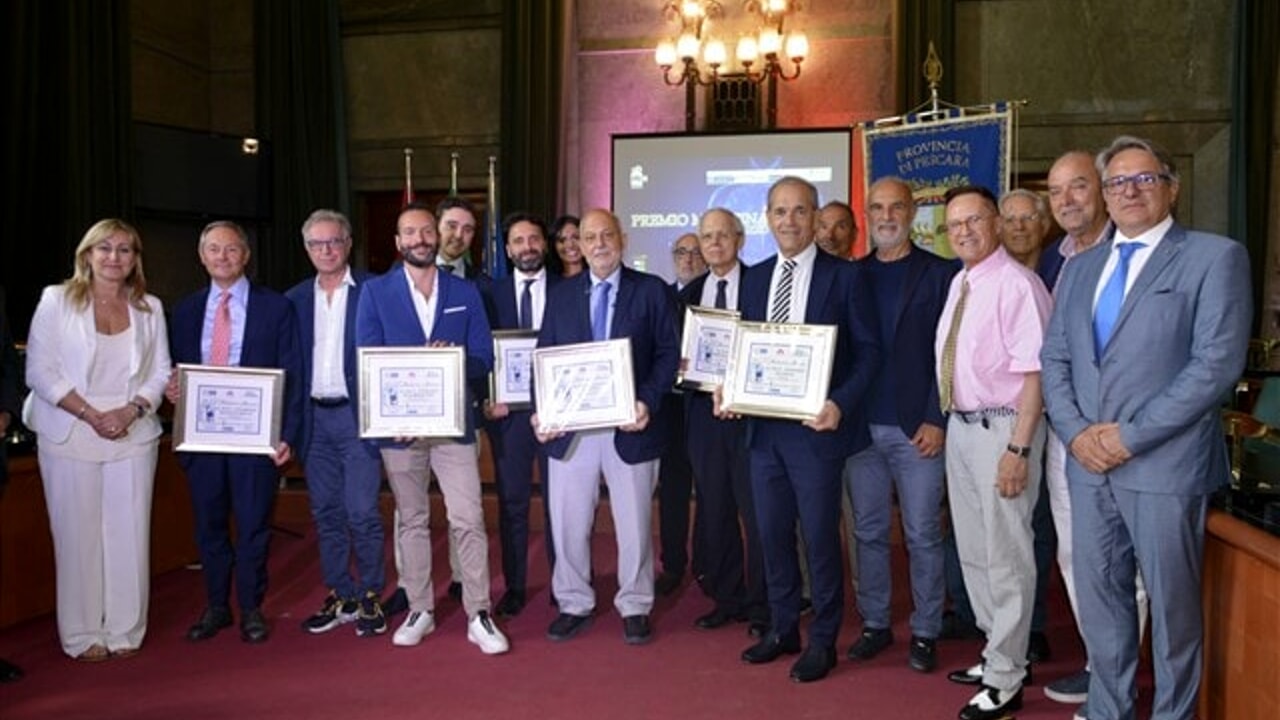 A total of 7 healthcare professionals have been awarded the Abruzzo Medicine Award, now in its 14th edition.
The initiative is promoted by the cultural association Ulisse 2000 and the Promotion Agency with the patronage of the Province of Pescara.

The event was also broadcast live online on the official website cronacheabruzzesi.it.

The event, which rewards the excellence of regional healthcare, was presented by the journalist Paolo Castignani, responsible for some successful historical medical broadcasts, assisted by the assistant Barbara Di Marco. Seven health professionals who with their teams were forced to outdo each other to carry on their work in the difficult period of the pandemic. Thus, Stefano Guarracini of the cardiology of the “Pierangeli Nursing Home” of Pescara, Giampiero Mazzocchetti of the dermatology and Leonardo Paloscia of the cardiology with Utic of the “Spirito Santo” civil hospital of Pescara, Ettore Colangelo of the general surgery of the “G. Mazzini” hospital of Teramo, Renato Mariani Costantini of the general pathology of the “G. D’Annunzio” university of Chieti, Umberto Benedetto of cardiac surgery of the clinical hospital of Chieti and Agostino Consoli of endocrinology-diabetology of the “Spirito Santo” civil hospital in Pescara.

Among the award winners, with the regional councilor Guerino Testa, the provincial councilor Antonio Zaffiri, the mayor of Pescara Carlo Masci and the councilor of the Municipality of Chieti, Manuel Pantalone. Present, among others, well-known health professionals such as Pio Conti, Giandomenico Palka and Achille Lucio Gaspari, the theater director Franca Minnucci and the president of the Bcc Abruzzese, Michele Borgia. From the clinic for autoimmune diseases presented by the dermatologist of the Pescara hospital Giampiero Mazzocchetti to the minimally invasive techniques of Umberto Benedetto’s Theatine cardiac surgery and Leonardo Paloscia’s Pescara cardiology up to the innovations proposed by the surgery of Ettore Colangelo’s Teramo hospital and his assistant Luca Sacco. “We are always pleased to host the Abruzzo Medicine Award”, Ottavio De Martinis, President of the Province of Pescara at the end, “because we really believe in our health care”.