The German company has worked with rapper Ye for nearly a decade, with the past seven years focusing on the Yeezy sneaker and clothing brand. Due to a series of anti-Semitic and otherwise offensive statements made by the singer in recent months, Adidas unilaterally terminated this collaboration on October 25th. The rapper previously went by his real name Kanye West.

Kanye West is no longer a billionaire. He lost part of his fortune because of anti-Semitic statements

Adidas’ net sales in the quarter rose by more than 11 percent year-on-year to 6.4 billion euros. “The market situation changed in early September when consumer demand in Western markets decreased, and the situation in the Greater China region deteriorated further,” the firm said. Greater China is considered to be a vast area including Hong Kong, Macau, Taiwan and a large part of Southeast Asia in addition to mainland China.

Adidas now expects net profit from ordinary activities to be around 250 million euros this year, while as recently as October it expected a figure of around 500 million euros. At the same time, the company worsens its outlook in the key pre-Christmas period.

Digital sneakers and a burger. A new business was born on the network

The firm also estimates that sales will grow in the lower percentage points this year at stable exchange rates. So far, he expected a growth of around five percent. The operating margin, which is one of the main indicators of a company’s ability to make a profit, will be around 2.5 percent this year, instead of the four percent Adidas previously predicted.

Adidas’ net profit from ordinary activities in the third quarter fell by 86 percent year-on-year to 66 million euros. It thus constituted one percent of net sales, while a year ago it was 8.3 percent.

Adidas shares on the Frankfurt Stock Exchange reacted to the economic results before the official start of trading by falling by more than two percent, but later started to rise and reached over 120 euros. But they have lost around 50 percent since the beginning of the year. In October, when Adidas announced the end of its partnership with rapper Ye, shares temporarily fell below 100 euros.

The fashion world is turning its back on rapper Kanye West 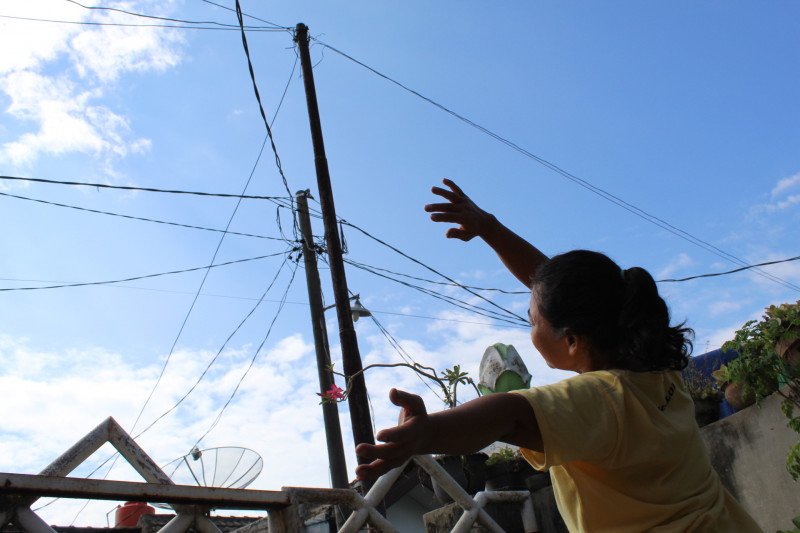 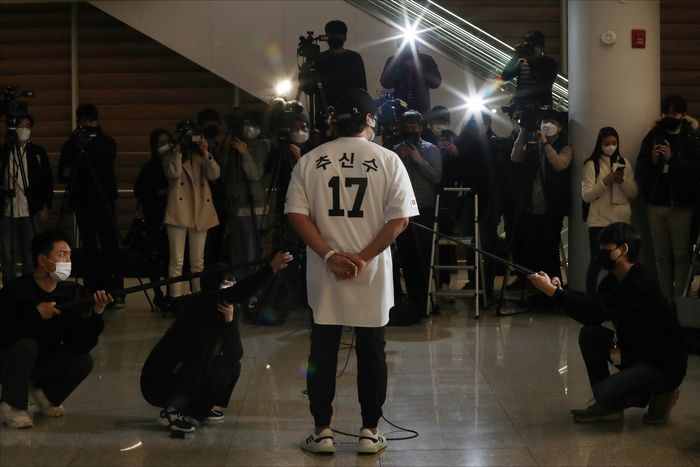 BV 24/7. Viktor and Gert Verhulst sing together at the top of their lungs and Bart Peeters looks back on the Kastaars! | Showbiz 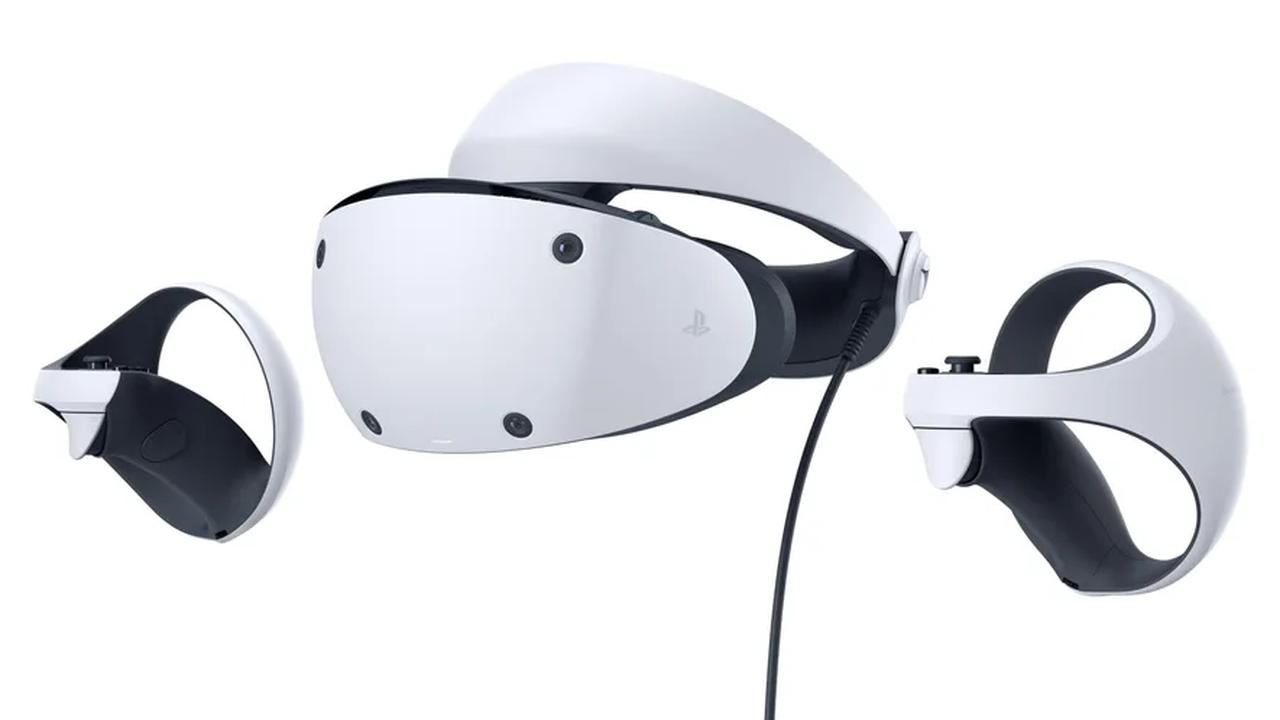 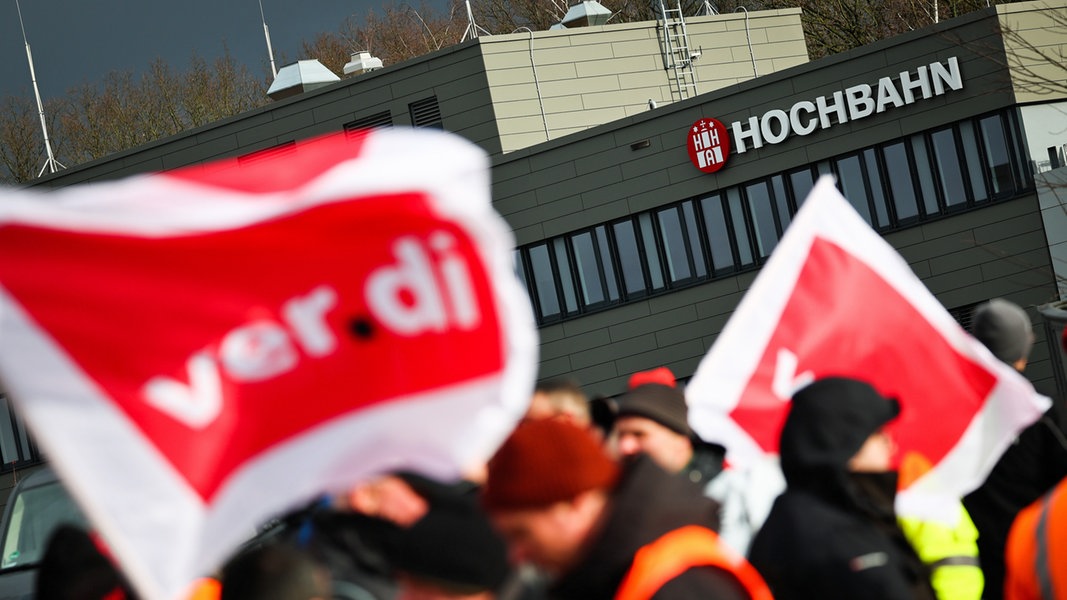 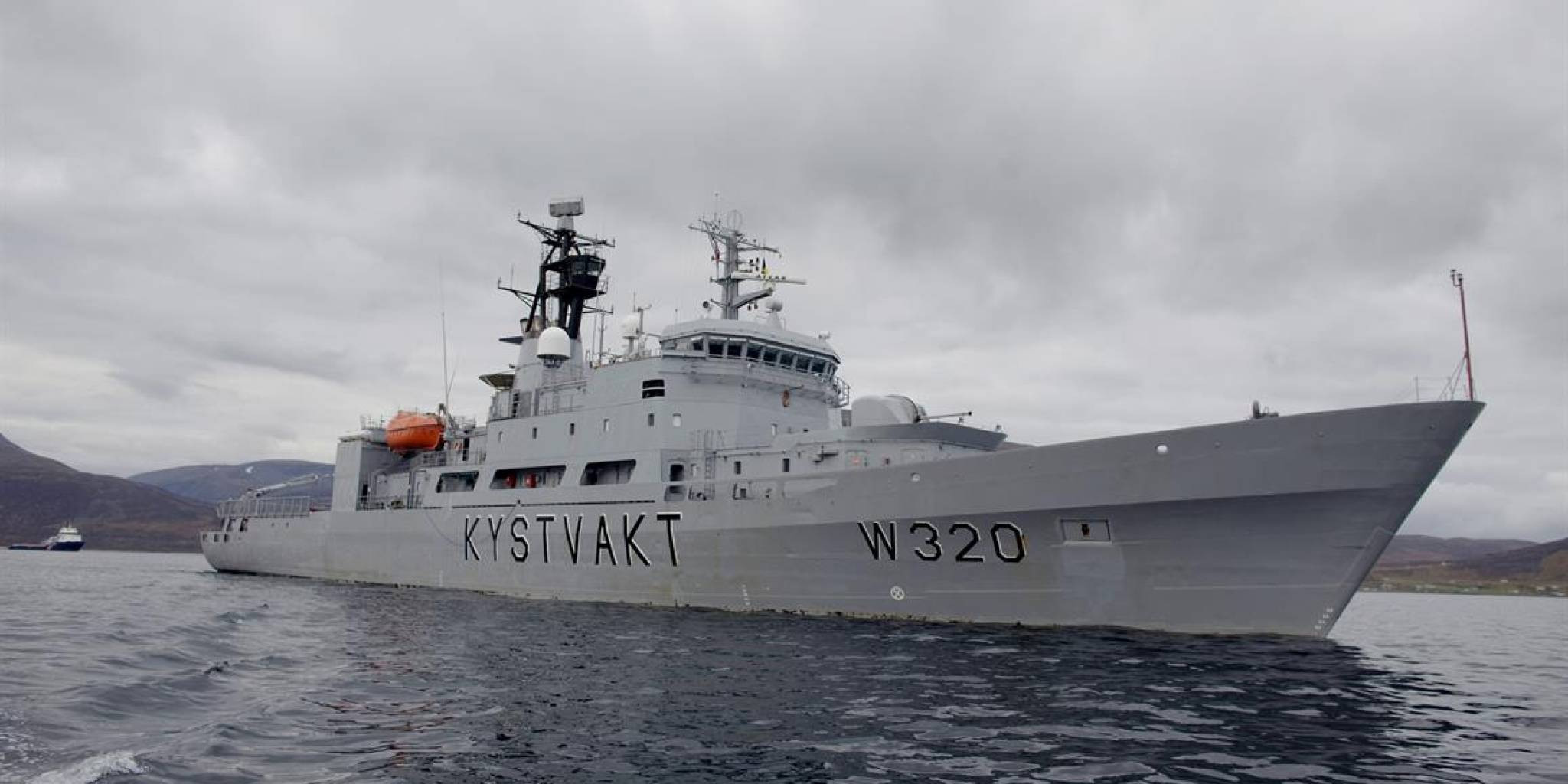