For sentiment, ING economist Carsten Brzeski points to the new higher IFO figure for confidence in the German economy. Investors are seeing a pick-up in activity, propelling expectations for growth this fall. ECB director DeGuindos said he expected 3% inflation before the end of this year.

Rising inflation in Europe and North America is temporary, but will last longer than previously thought, Brzeski said. “A slew of one-off factors are driving inflation, which is likely to continue into next year.”

According to broker CMC, large investors are now convinced of the words of Federal Reserve Chairman Jerome Powell that inflation remains under control.

“The consensus is that inflation remains limited. But many investors are also tired of reports of more inflation; they have been able to estimate for weeks what the effect will be,” says Robbert Manders of broker IG. “But wage developments, especially in the US, can give a new signal.”

Steel producer ArcelorMittal wins 2,8%, it can pass on better margins, and leads the AEX. Insurer Aegon follows with a 1% price increase.

Shell koerst 0.6% higher despite Brent’s slight decline at $75.55 a barrel. ING commodities strategist Warren Patterson sees pressure on oil cartel OPEC and partners increasing. They should increase production at their July 1 meeting. A longer-term view would especially help, he says.

“It would give the market more certainty and allay concerns about the shortage. If the expected recovery in demand doesn’t come later in the year, or if Iran makes a faster-than-expected comeback, the group can always revise its easing plan,” Patterson said. ING foresees an average price of $70 in the second half of this year.

“OPEC has so far been reluctant to increase production,” says Manders of broker IG. “The meeting can become a tipping point. Is OPEC going oppoptunistically and leaving production low to force a high oil price? Or is there sufficient economic growth in sight to justify an increase in production?”

Dataleverancier Relx and retail property fund Unibail losses at the bottom of up to 1.3%.

Heineken falls 0.9% behind. Kepler Chevreux raised the brewer’s price target from €79 to €85, but advises to ‘reduce’ the share.

Among the medium-sized funds, Galapagos leads the way with a gain of 4.3%. Earlier this week, the biotech fund was still weak in the market.

Air France KLM eventually has to give up 0.8%. The airline was able to raise €800 million with new bonds. The aviation combination wants to use the proceeds of the bonds to repay part of the state aid provided by the Netherlands and France last year. Initially, the French-Dutch group aimed for a yield of €600 million, investors would have subscribed for €2.2 billion.

PostNL is at the bottom of the Midkap at 2.7% loss.

Around the Brabant electronics company Neways (+2.8%) can start a bidding war. Management led by CEO Eric Stodel has found a ‘white knight’ in the Twente investor Bernard ten Doeschot with his fund Infestos, which offers €14.55 per share. While there is a hostile bid of €13 from VDL. Neways has reached an agreement with Infestos, reports about a takeover. The two parties reported this after trading hours on Thursday.

See also  Campaign "1000 first days": why we must rethink the first years of children and help parents

Ten Doeschot’s investment company Infestos wants to buy 60% of the shares and keep the stock exchange listing of Neways.

EssilorLuxottica reports it is considering its acquisition prey GrandVision (-0.8%).

The small caps include the mobile payment and communication platform CM.com at 2.6% price gain. It offers its customers Instagram Messaging. In CM.com’s sector, fintech company Tink was bought by credit card company Visa for €1.8 billion. ABN Amro (+1.6%) was one of the first investors in Tink.

Does it still make sense to buy bitcoin? That’s what our DFT reporters discuss in a new episode of the podcast ‘A matter of cents’:

The most important financial news every morning. 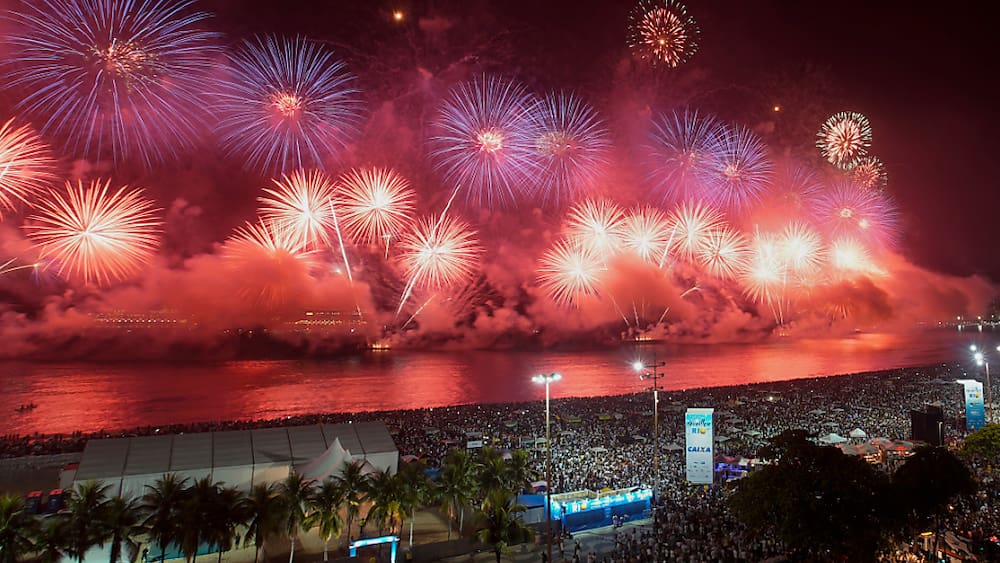 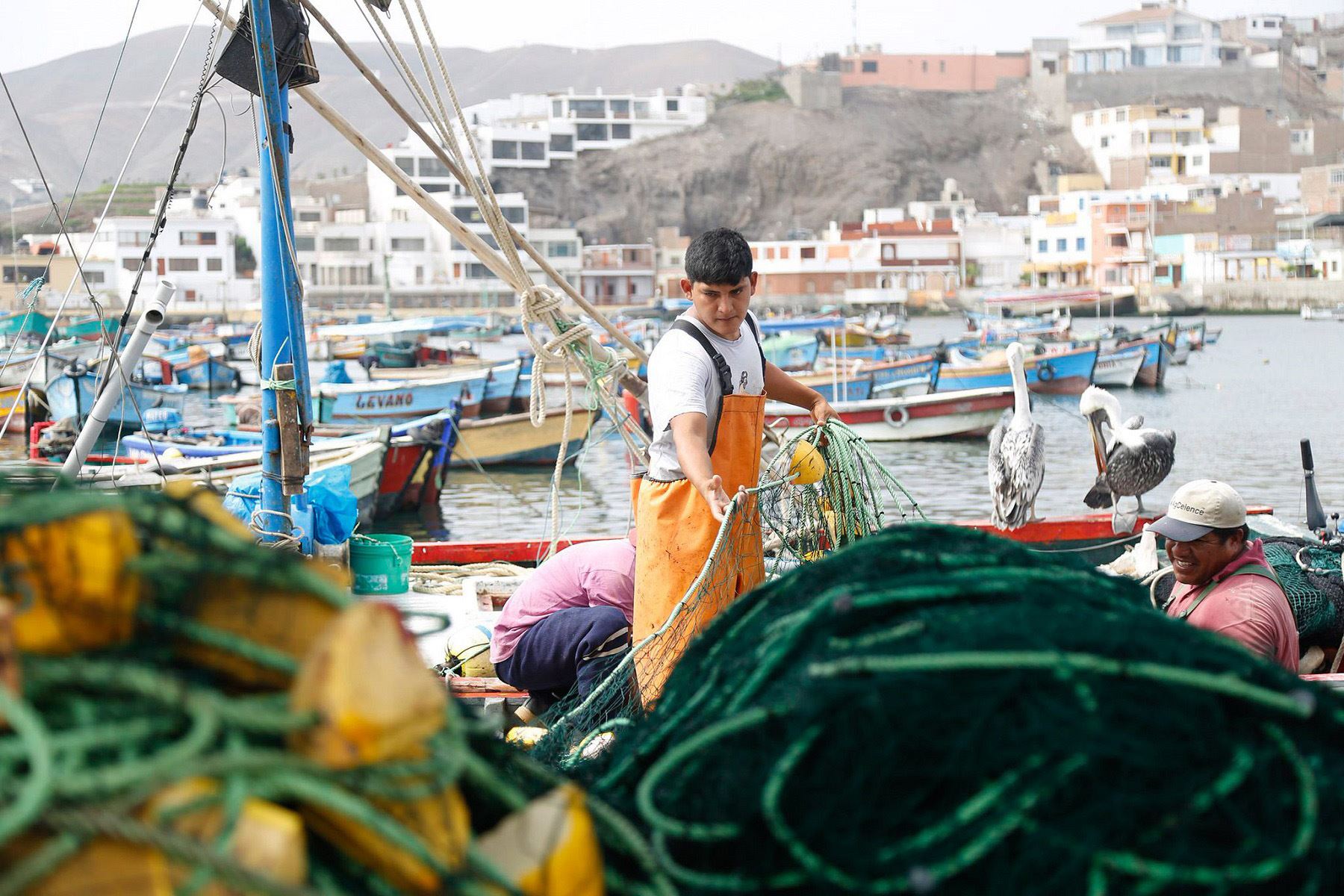 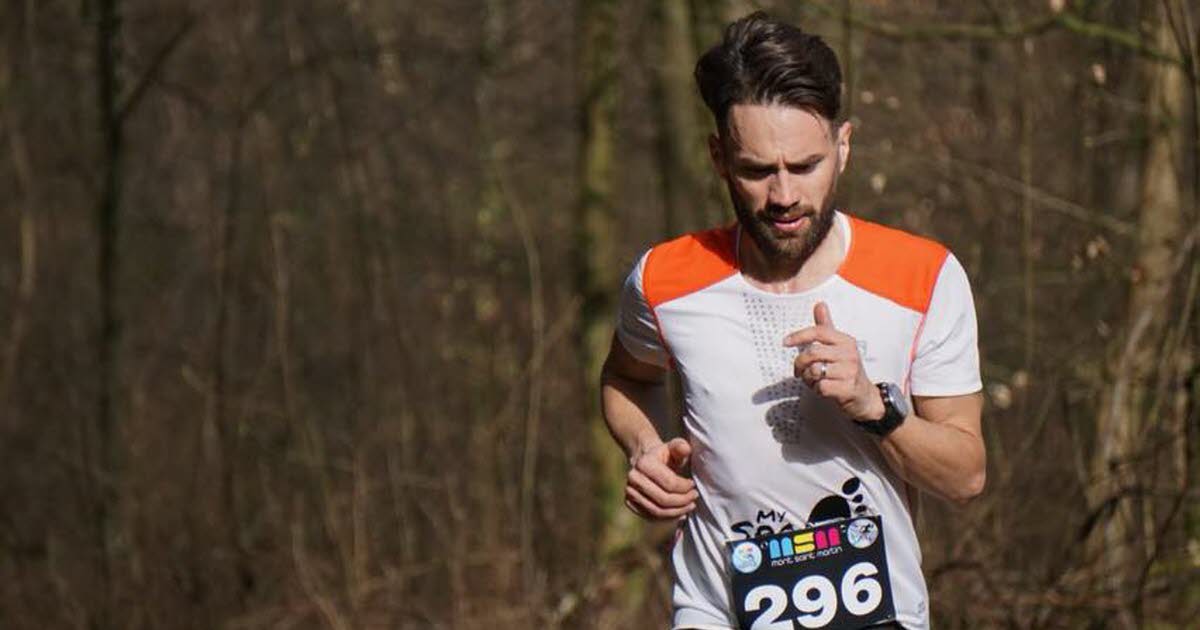 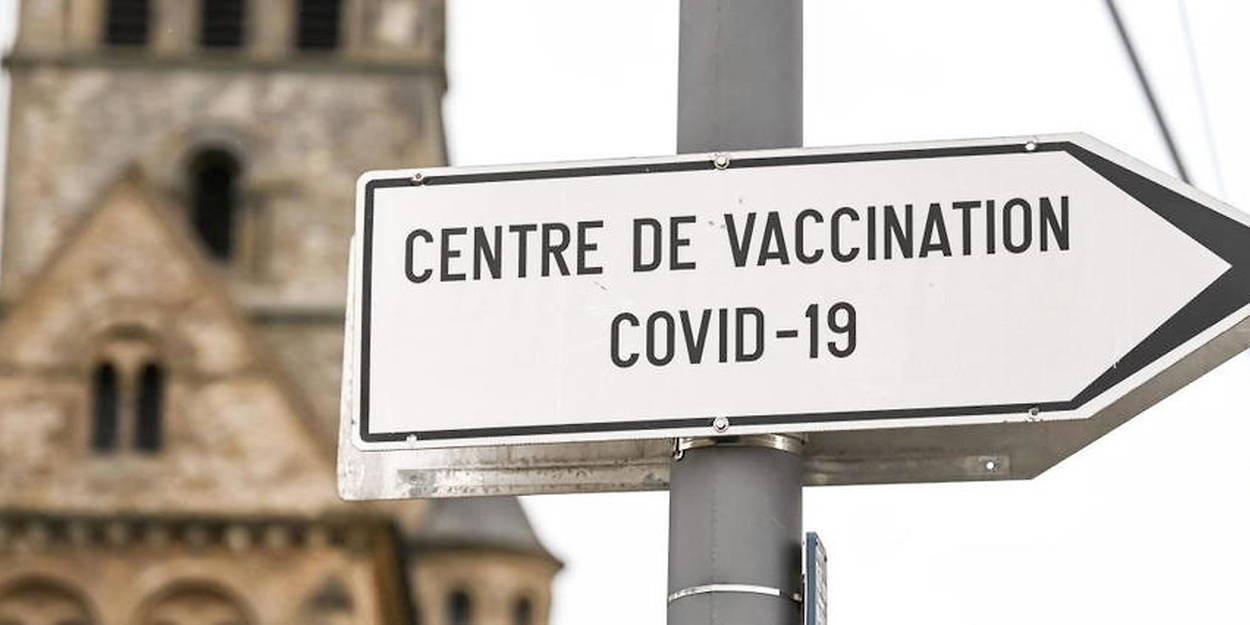