After Xbox Series X: The next Xbox isn’t a gaming console 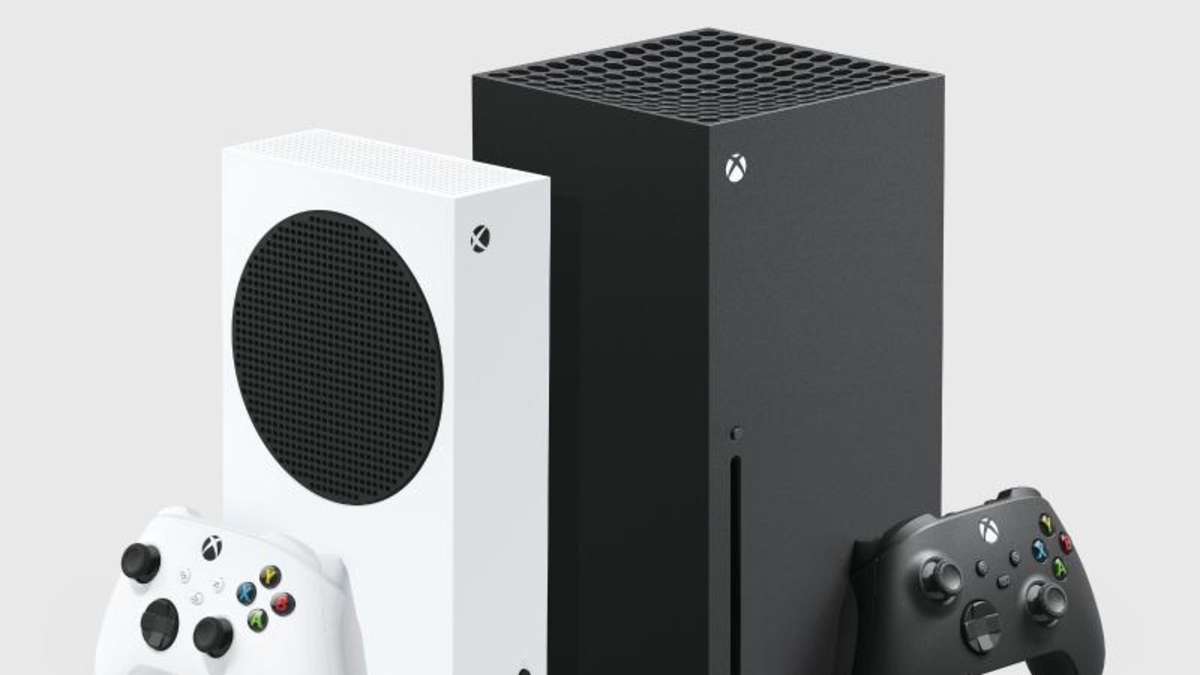 After many people compared the design of the Xbox Series X to a refrigerator, Microsoft came up with something ingenious: the Xbox Mini Fridge.

The meme becomes a reality: Microsoft is actually bringing a refrigerator in the Xbox Series X * look onto the market. The company revealed during the Xbox & Bethesda Games Showcase at this year’s E3. The presentation of the “Xbox Mini Fridge” came as a final surprise at the end of the event. After only special copies of the Xbox refrigerator were made so far, the curiosity will soon be available to the masses.

The Xbox Mini Fridge should for the Christmas season 2021 Microsoft announced on Sunday during the E3 showcase. The refrigerator is purely outwardly indistinguishable from the Xbox Series X.. Even the size should be the same, which is why a risk of confusion cannot be ruled out. The interior of the Xbox refrigerator is matching green. As far as the capacity is concerned, the device seems to have space for around ten standard 0.3-liter cans. Nothing is currently known about the price. The marketing slogan is fittingly “Xbox and Chill”.

also read: Xbox Series S insufficient storage space? Xbox spokeswoman explains how to get the most out of it.

Xbox Mini Fridge: Why a Fridge at all?

Early on after the Xbox Series X was first unveiled, came already Compare to a refrigerator on. Microsoft used this for marketing purposes and actually made almost two-meter tall refrigerators that were given as gifts to some influencers. The Xbox Mini Fridge is now the next brilliant marketing move that many gamers will surely put up next to their gaming chair.

In fact, Aaron Greenberg, Xbox’s chief marketing officer, suggested already in Aprilto launch an Xbox mini fridge. He also jokes on Twitter that the device not included in Xbox Game Pass is. (Ök) * tz.de is an offer from IPPEN.MEDIA. 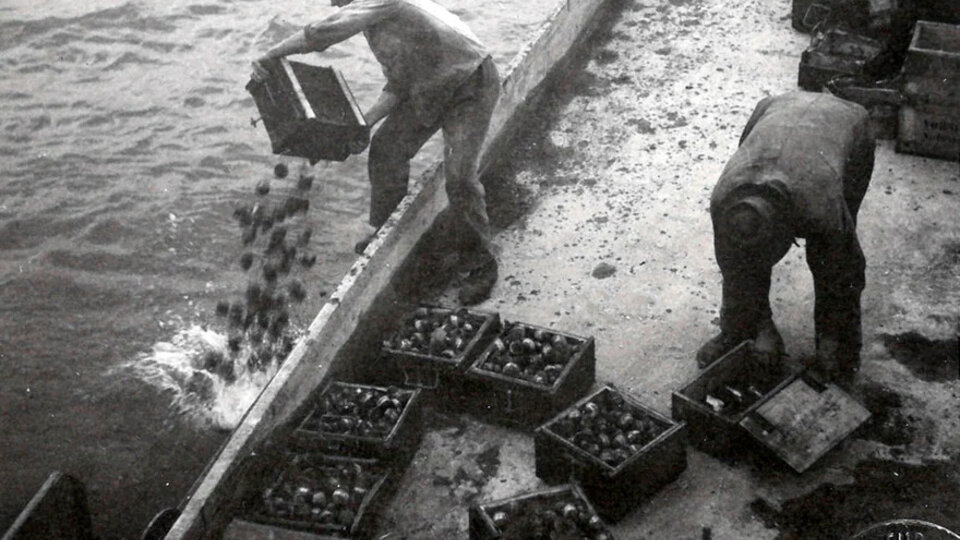 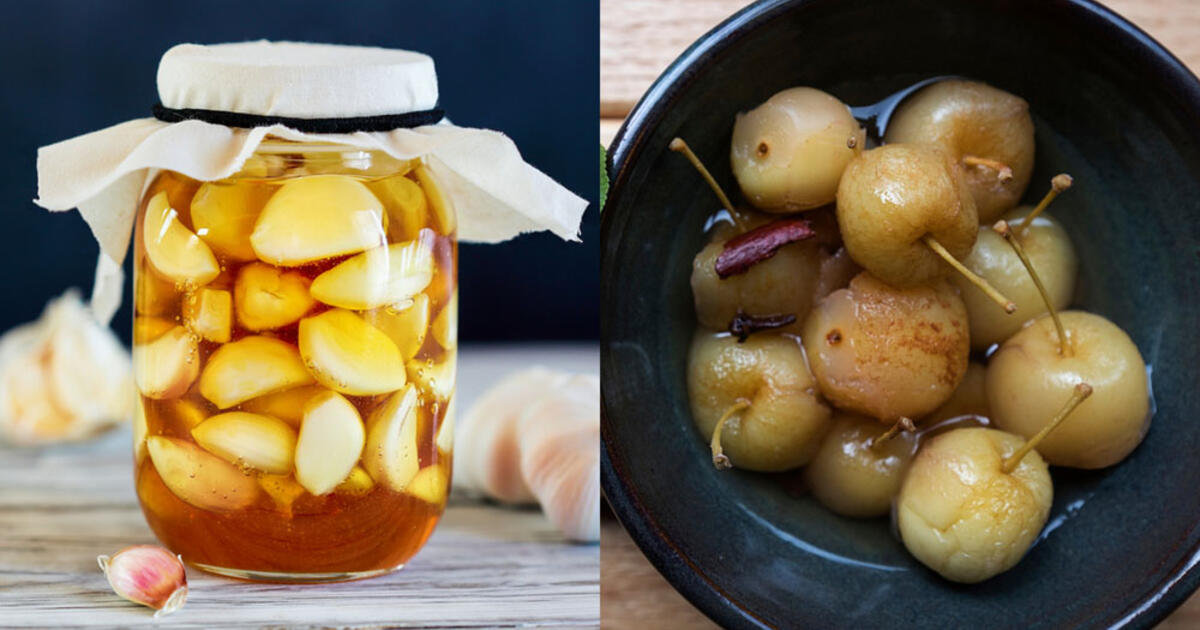 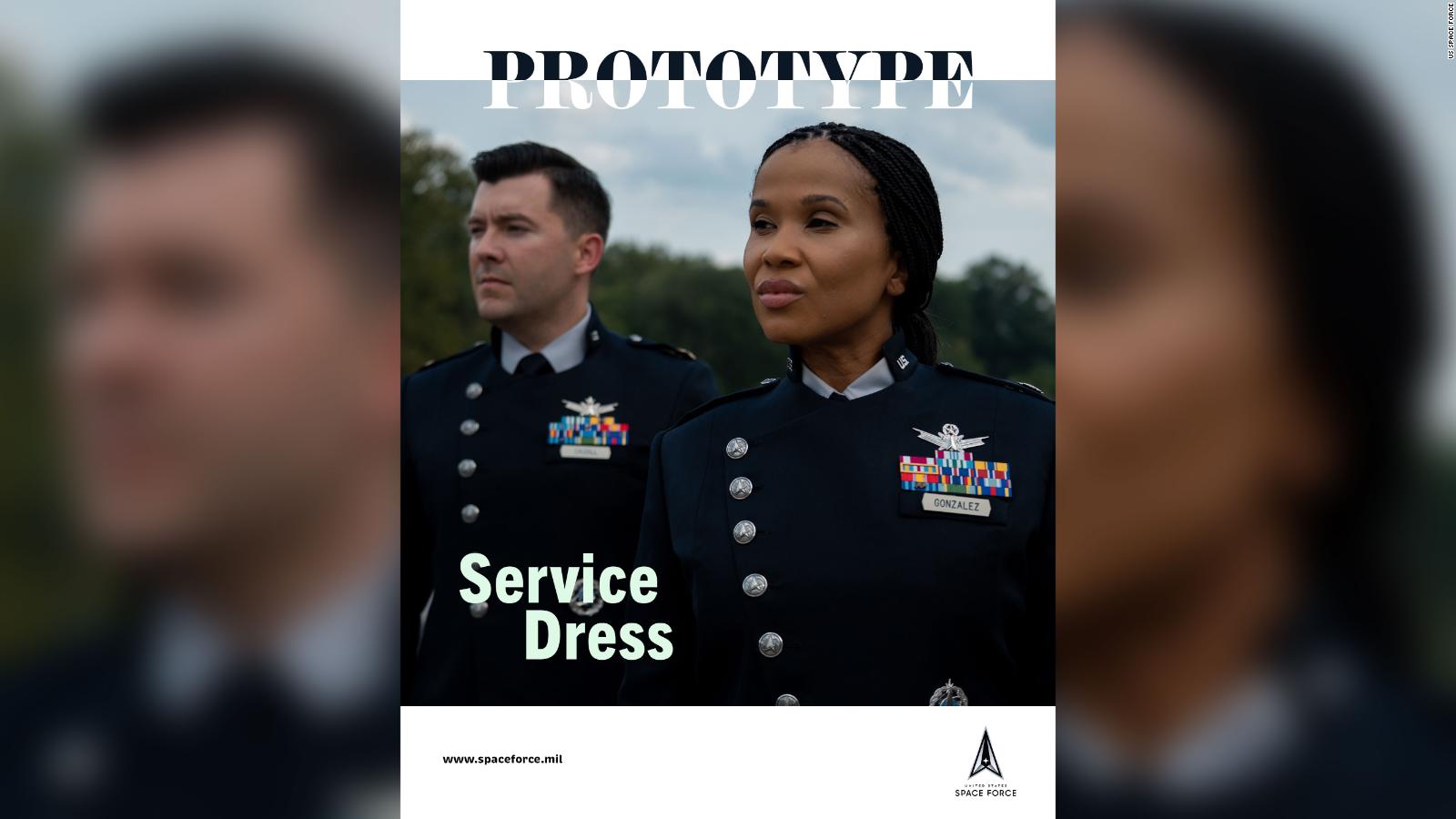 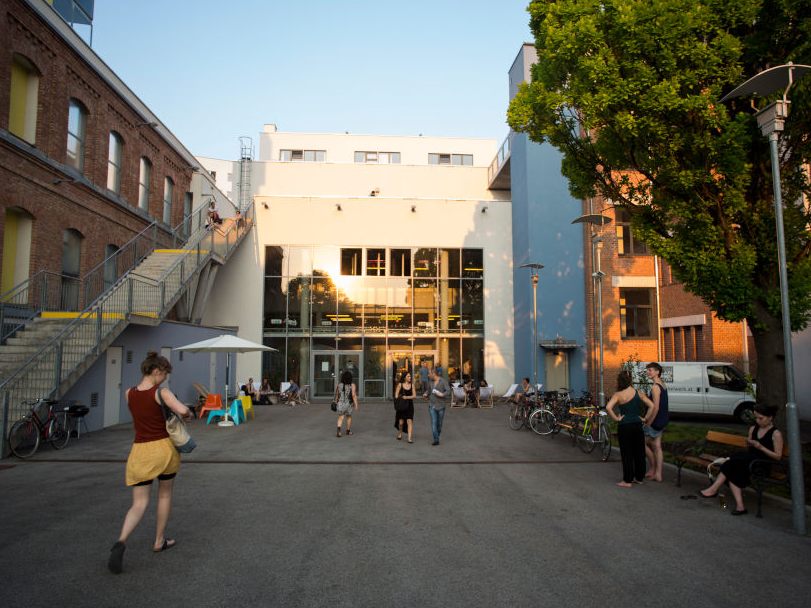