AKBP Beni Latest Shot to Death by Drug Prisoners, NCOs Must Be Afraid to Fight Bosses 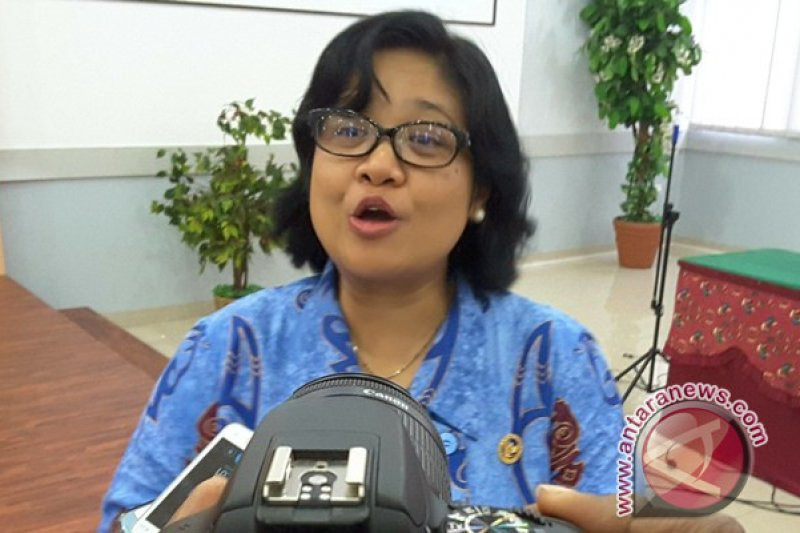 jpnn.comJAKARTA – The motive for the shooting of Dirtahti Polda Gorontalo AKBP Beni Mutakhir by drug case detainee RY (31) is still a question.

Because the police have not revealed the motive of the perpetrator.

Commissioner of National Police, Poengky Indarti, said that there were many oddities in the shooting of AKBP Beni Mutakhir.

“The release of detainees other than the purpose of investigation is if there is an emergency, for example, the suspect’s nuclear family dies or a catastrophic event such as a fire occurs,” said Poengky.

Poengky said that in the case of RY’s exit, he only wanted to meet his wife. In addition, there is no permission from the investigator.

“Therefore, it is necessary to examine why drug prisoners can get out of prison and what is the motive for killing the victim,” he said.

He also mentioned about the seven prison guards who were being investigated by Propam.

According to Poengky, the seven police officers were allegedly only carrying out orders from their superiors.