Albert Ellis it’s back. The Honduran striker returned this Tuesday to training for the Girondins of Bordeaux after overcoming some discomfort that kept him away from the group for several weeks.

In Turkey the name of Elis with Galatasaray sounds strong

With Ligue 2 started, Elis it is reported ready and according to the portal Girondins 4everthe player has asked his club to take him into account for next Saturday’s game.

The set of Bordeaux is measured against Niort for matchday 3 of the championship and the catracho could have his first minutes playing at home.

“Alberth Elis is available, as he has returned to team training and is requesting a place in the group for the match against Niort,” said the source.

”Last season, the 26-year-old striker scored nine goals in 21 games. His offensive contribution will be very important, as long as David Guion adds him to Saturday’s call-up,” they add.

In recent weeks there has been talk of interest from Leeds United, West Ham, Fenerbahce and even Rayo Vallecano from the Spanish League for the footballer.

Nevertheless, Elis remains in the French team, despite the fact that his own agent confessed to DIEZ that his days would be numbered in said club.

”It’s obvious that Elis is going to leave Girondins, it’s a matter of having patience. We are working for that. She is talking to many clubs because when all this happens, the situation opens up a range of opportunities, and the player and the family are very calm, analyzing everything that is coming”, he declared Daniel Solis in June. 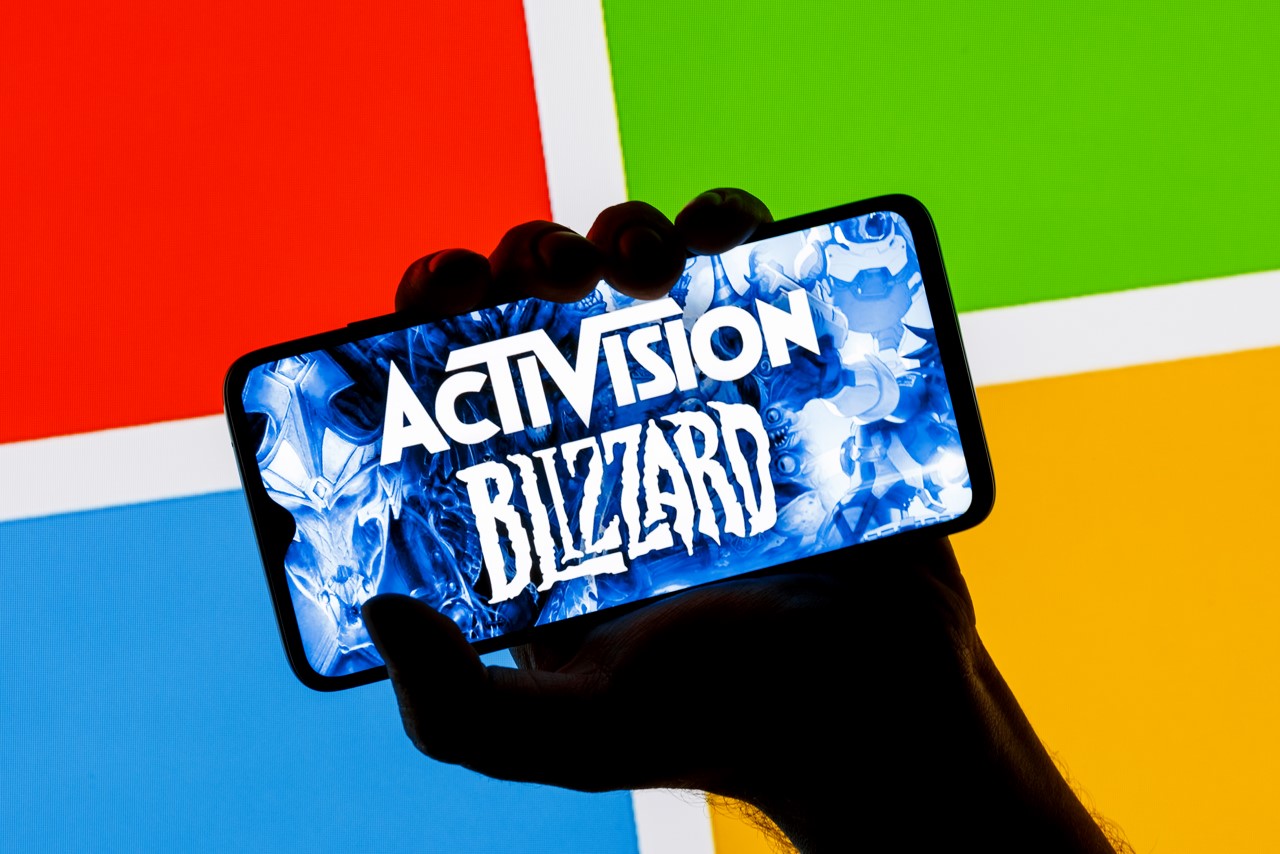 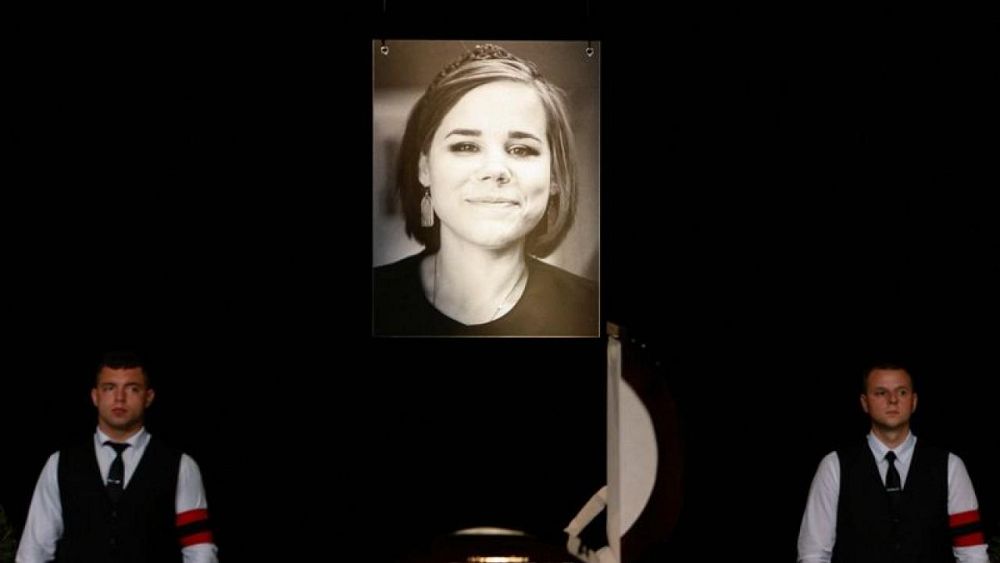 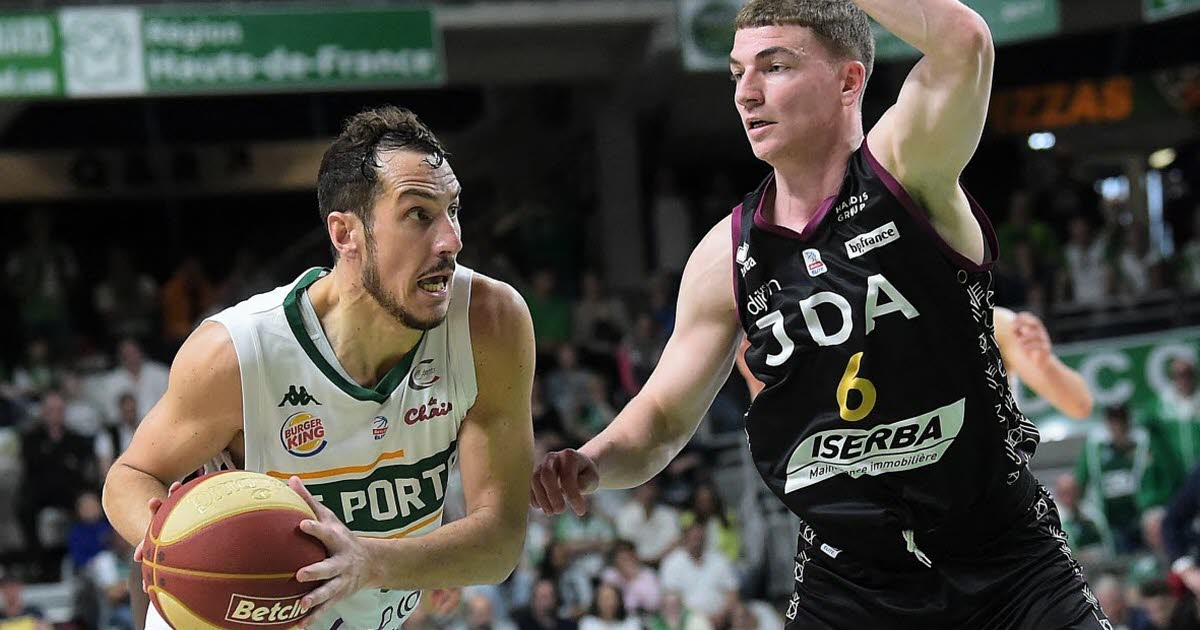 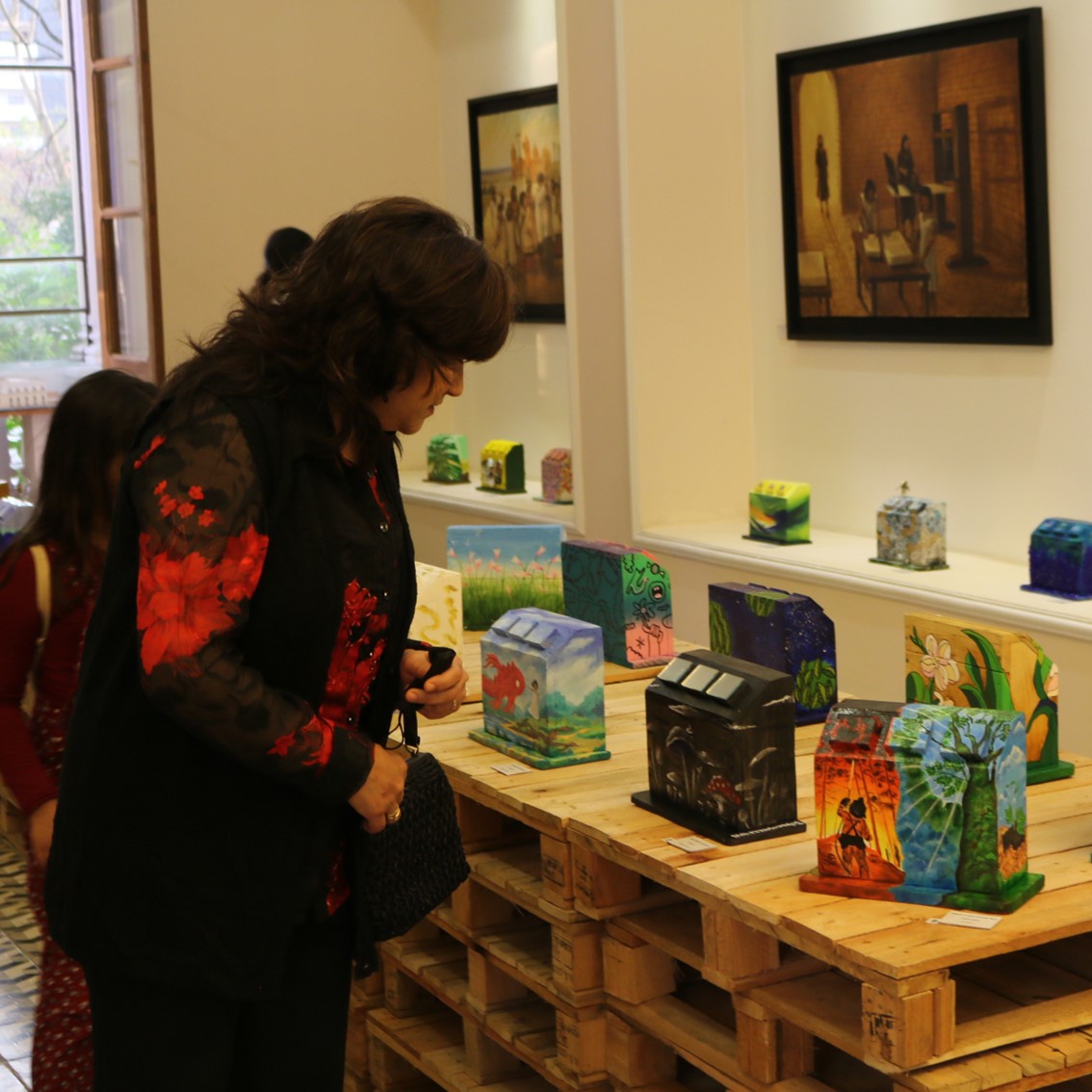