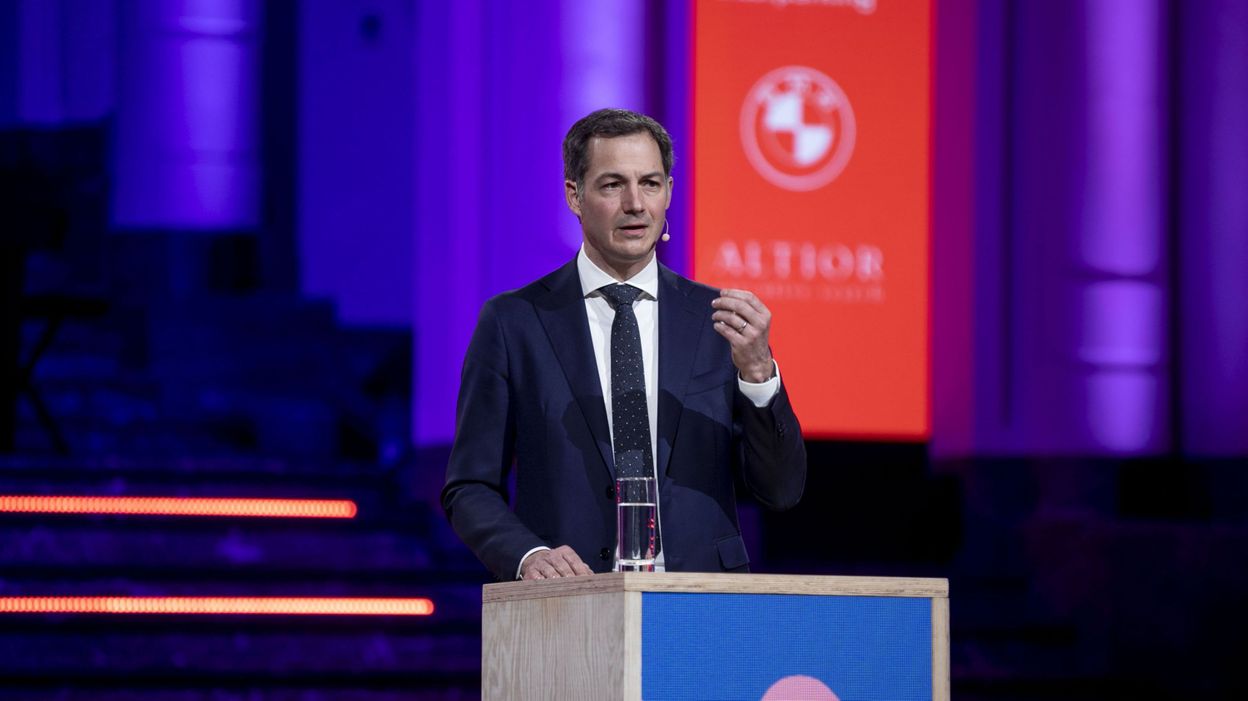 Prime Minister Alexander De Croo excludes that there will be an index jump in the short term, while the Flemish employers’ organization Voka pleaded in favor of such an index jump on Monday on the occasion of its reception of New Year. “Right now there is a need for stability“, estimates the Prime Minister, who does not however exclude a discussion in the long term on the subject if a majority is in favor.

Alexander De Croo points out that automatic wage indexation is part of a balance with the wage agreement concluded last year in “difficult circumstances“. This agreement provides for an increase in salaries, in addition to automatic indexation, of 0.4% maximum over the period 2021-2022.

The Prime Minister also recalled that support measures had been taken to allow companies over the past two years to get through the coronavirus crisis.

The Voka pleaded Monday for a jump in the index, like other employers’ organizations in the country, in the face of high inflation and fears of a 7% increase in wage costs in two years.

On the energy issue, the Voka pleads for the decision to be taken in March, “after years of procrastination“, which endangers the security of supply the least. In this regard, the track of an extension of the least old nuclear reactors must be prepared, alongside the option of gas power stations, considers the president of the Flemish employers’ organization, Wouter De Geest.

For his part, the Prime Minister assured that the basic rule for the government was to ensure security of supply and that by mid-March, the trail of an extension of certain plants would not be buried. “At the level of prudence, it would not be smart“.

On the same subject…