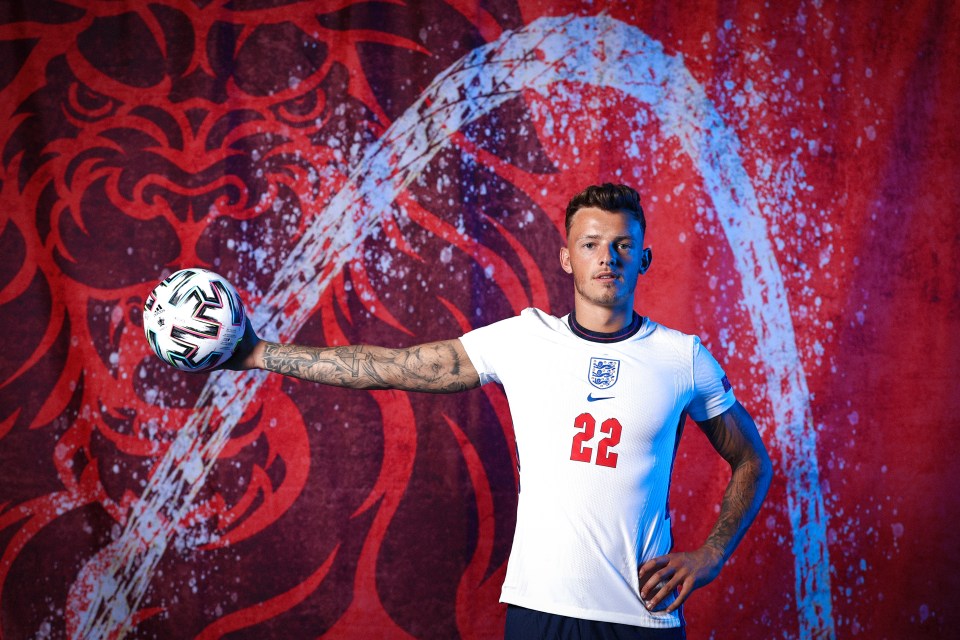 The Brighton central defender is believed to be approaching a £ 50 million move this summer, likely to be confirmed after Euro 2020.

White looks good, according to Saka

White did well in his first Premier League campaign last time, earning him a spot on Gareth Southgate’s provisional squad.

The injury to Liverpool ace Trent Alexander-Arnold saw White drafted into the 26-man group, and while he has yet to play in the tournament, he is delighting those around him.

Gunners wonder kid Saka, who could be seeing a lot more of White in the 2021/22 season, is one of those taking notice.

He said, “I really like Ben White. I think he is very good with the ball. Has composure [he can use his] left foot or right foot, playing from the back.

White was linked to players like Liverpool and Manchester United after an impressive loan period at Leeds in 2019/20.

“Some of the things that I have seen in training have really impressed me because I have not seen much this season.

“Seeing him in training has impressed me.”

And White has also praised Saka at Euro 2020.

After England’s victory over the Czech Republic, the Brighton ace revealed that he had been dazzled by the youngster.

He said: “It really didn’t surprise me, to be fair. Seeing all the guys in training, anyone could start the game and turn it on. Especially with Bukayo, he has been incredible in training.

“I really didn’t think it was as good as it was. It is the right foot, the left foot, it can go in any direction or shoot. It was really good. 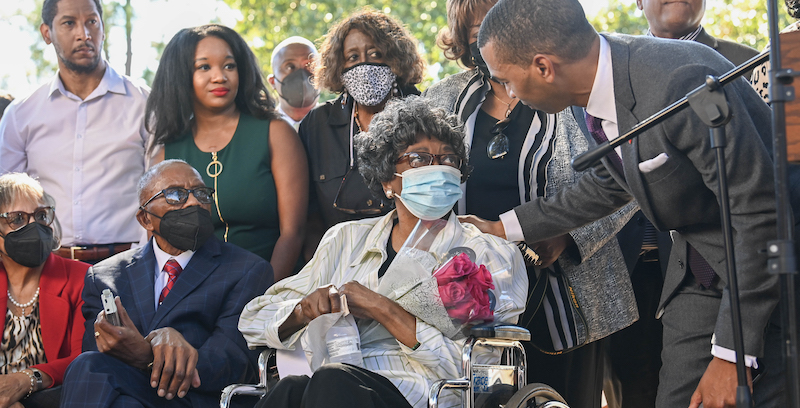 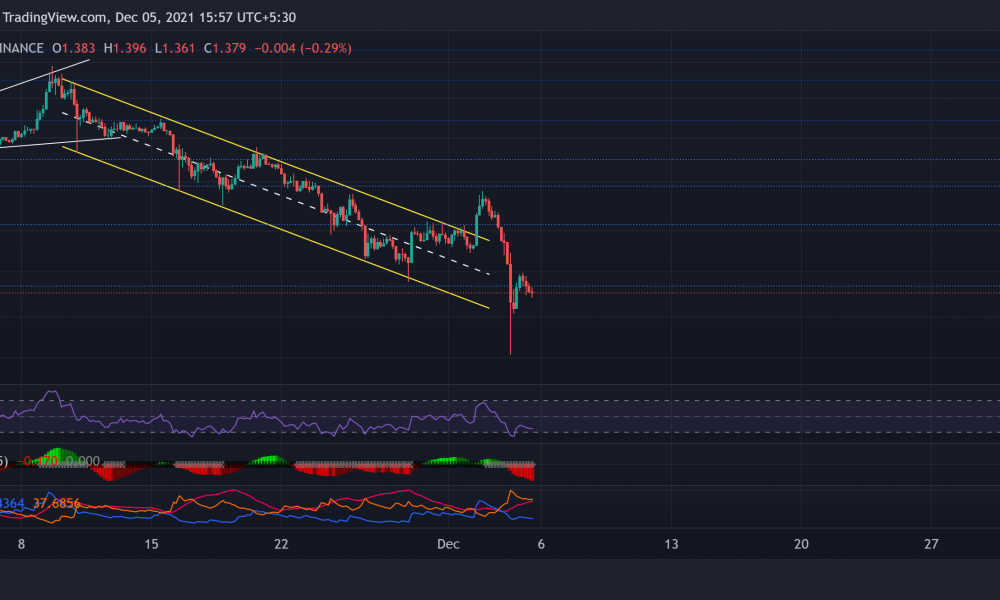 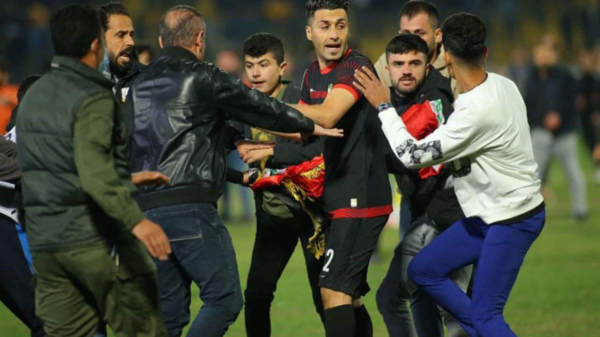 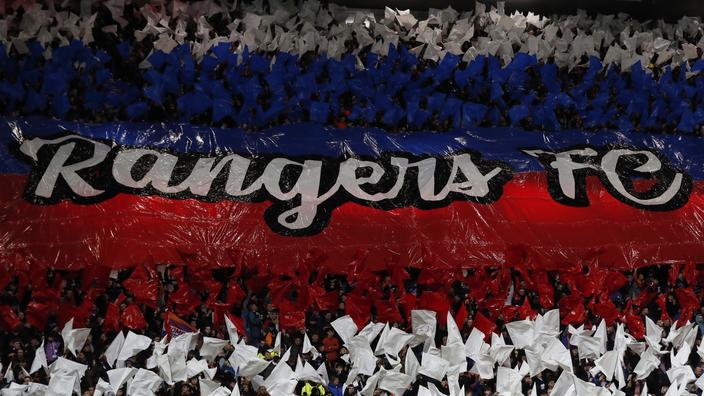 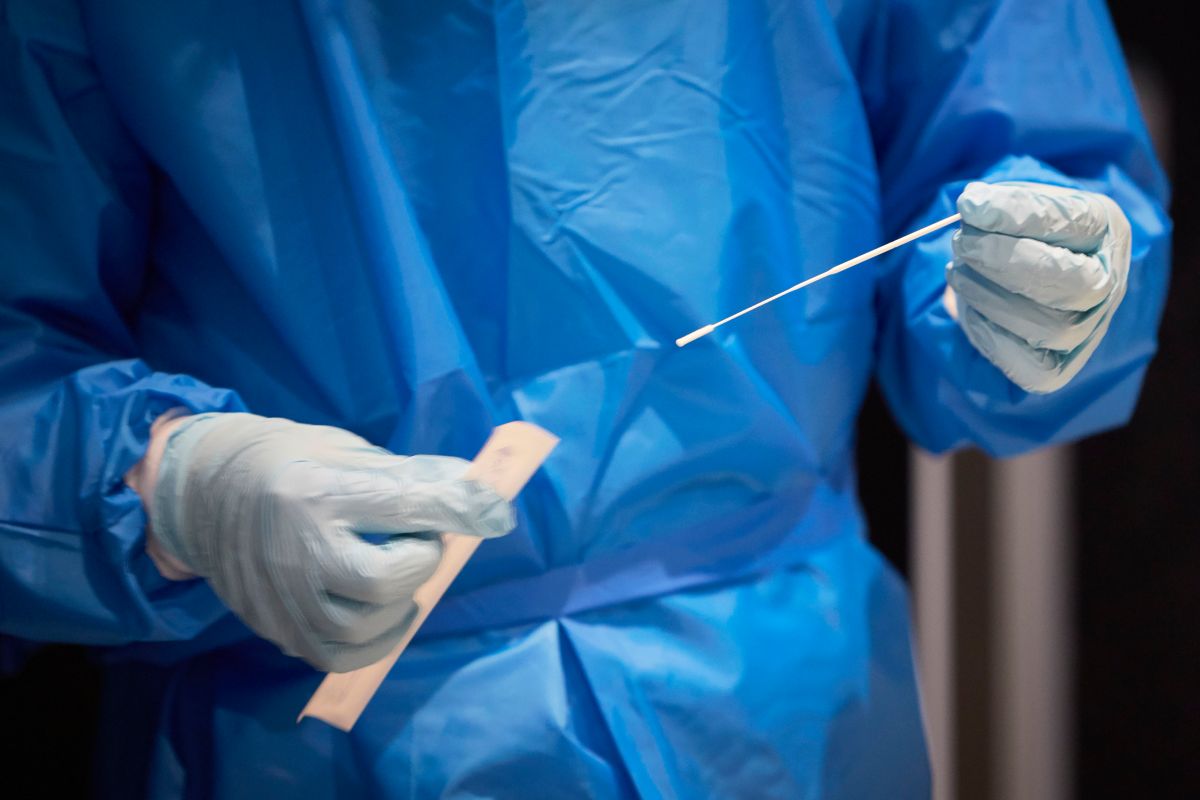