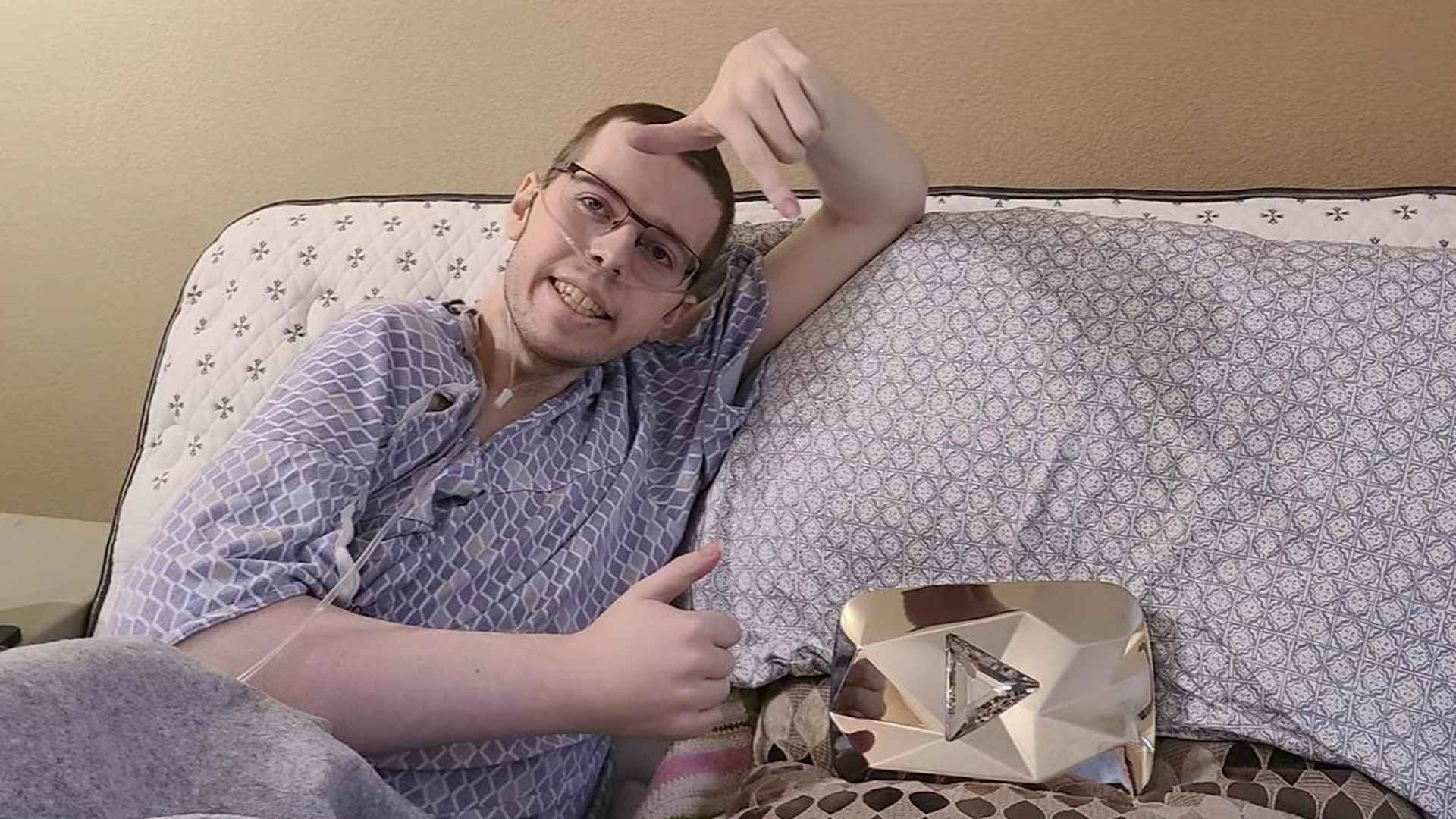 The YouTube scene mourns the loss of one of their own. The streamer was popular on the internet Technoblade (✝23) regularly around 10.8 million viewers with his humorous gaming videos. But in August 2021, the YouTuber had bad news for his fans: As a result of pain in his arm, the social media personality drove to the hospital, where he was diagnosed with stage IV cancer. Now is Technoblade passed away at the age of just 23.

On the YouTubechannel of the Minecraft gamer, a video was published last Thursday in which his father announced the death of the web star. The clip began with the words: “Hello everyone, here is Technoblade! If you see this, I’m dead. So let’s have one last conversation… My real name is Alex.”. The content creator’s final message was read out by his father, who spoke on behalf of Technoblade thanked his supporters. After his son’s last words, his father addressed the viewers personally. He tearfully explained that the duo had wanted to shoot Alex’s final video together for months. However, they waited too long, so in the end he was only able to write a short message for his fans. Alex finally succumbed to cancer just eight hours after writing the words.

Many subscribers then mourned the loss of the web star under the video. “Rest in peace Alex. You were such a genuine, funny guy. You changed so many lives” or “You will live on in all of our hearts as a truly iconic hero of the internet. Thank you for everything”were just some of the dismayed fans’ comments.