Attack on refinery, UN launches investigation. The most important events of the day in Ukraine

Home » World » Attack on refinery, UN launches investigation. The most important events of the day in Ukraine 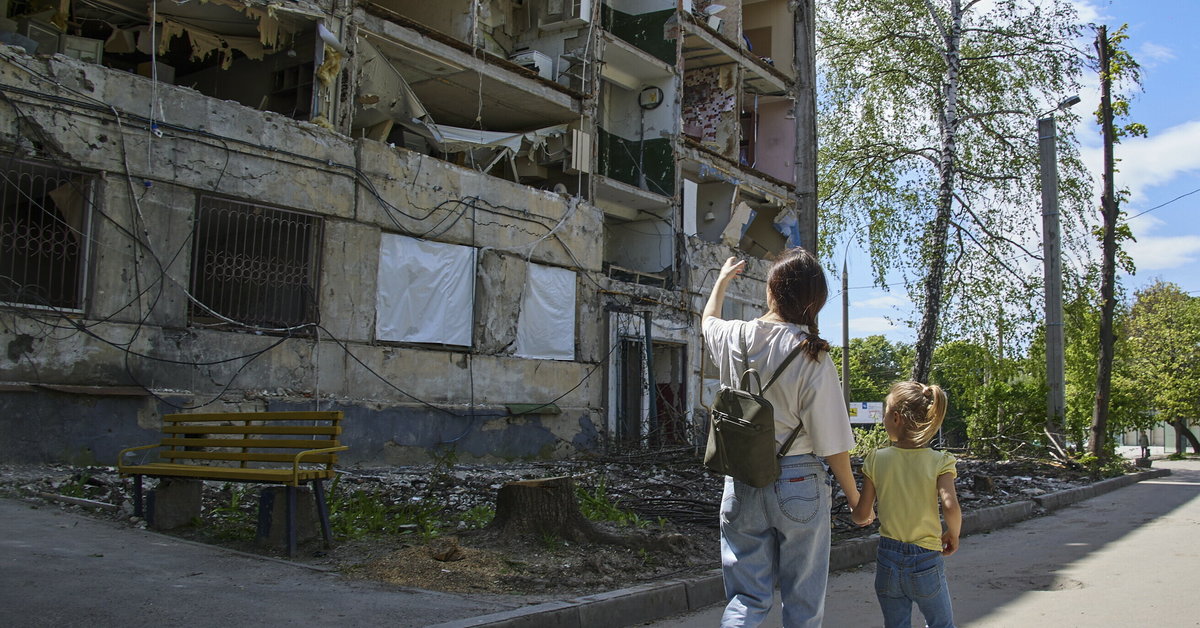 “Four rockets were fired at the refinery. There were also explosions in the Poltava region (the equivalent of the poviat – ed.)” – Lunin reported.

Recordings showing the attack appeared on the network.

The UN Human Rights Council voted on Thursday for a resolution calling for a UN investigation into allegations of gross human rights violations in Russian-occupied territories in Ukraine, including near Kiev.

33 countries voted for the resolution proposed by Ukraine, including Poland, 12 abstained, and two – China and Eritrea – voted against. The resolution was adopted during a special meeting of the Council in Geneva.

Earlier, on March 4, the Council – with only opposition from Russia and Eritrea – adopted a resolution establishing an independent commission to investigate human rights violations in the context of Russian aggression against Ukraine. Although China abstained at that time, this time it voted against, incl. claiming the new resolution will “add fuel to the fire”.

In a document adopted on Thursday, the Council calls on the established UN commission to “conduct a complete and independent special investigation (…) into the events in the Kiev, Chernihiv, Kharkiv and Sumer oblasts” during the Russian occupation of these territories in February and March.

A fire broke out on the “Vsevolod Bobrov”, a Russian naval supply unit, “thanks to the actions of Ukrainian soldiers,” said Serhiy Bratchuk, a representative of the Odessa region authorities. The incident occurred in the Black Sea.

Bratchuk emphasized that “Vsevolod Bobrov”, which was located in the area of ​​Snake Island, is one of the newest units in the Russian fleet.

In a comment on Telegram, he warned that Russian troops wanted to make Snake Island their foothold, thus creating an even greater threat to Odessa and the Odessa Oblast.

The mass graves in Old Crimea and Wynohradn near Mariupol, previously located on satellite photos, have grown in size, Radio Swoboda reported on the basis of a comparison of photos from April and May.

“The changes can be seen in the satellite photos of the villages of Old Crimea and Vynohradne” – informs the Schema investigative project of the Ukrainian editorial office of Radio Swoboda.

The Planet Labs satellite saw the greatest changes in the Old Crimea, northwest of Mariupol, in the Donetsk region in eastern Ukraine. “In the photo from May 8, the length of the mass burial site at the local cemetery increased from 200 to over 340 meters compared to the photos from April 24. The number of burials also increased,” wrote Schemy.

The photo from May 8 also shows equipment, probably an excavator. The area of ​​the mass grave in the cemetery near Wynohradn, which lies east of Mariupol, also increased. Journalists compared the photos from April 21 and May 6. 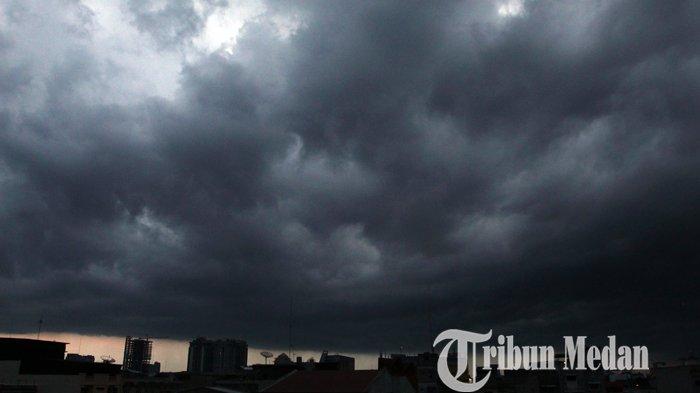 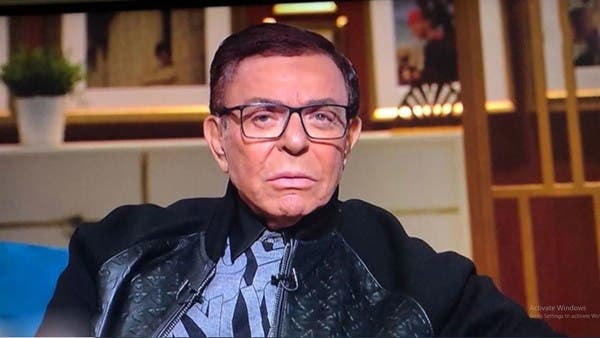 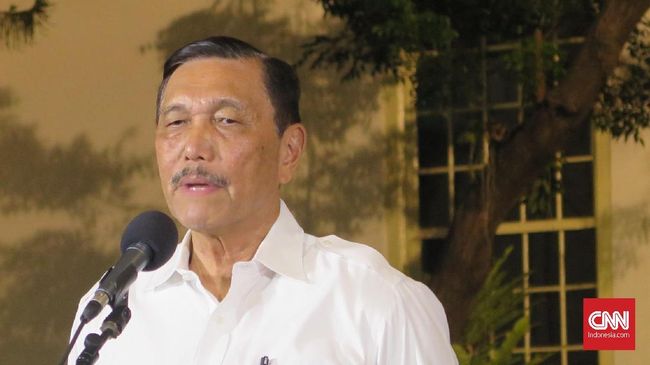 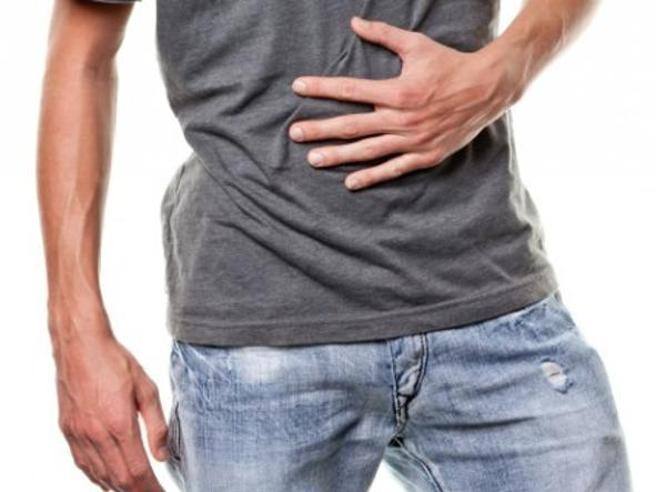 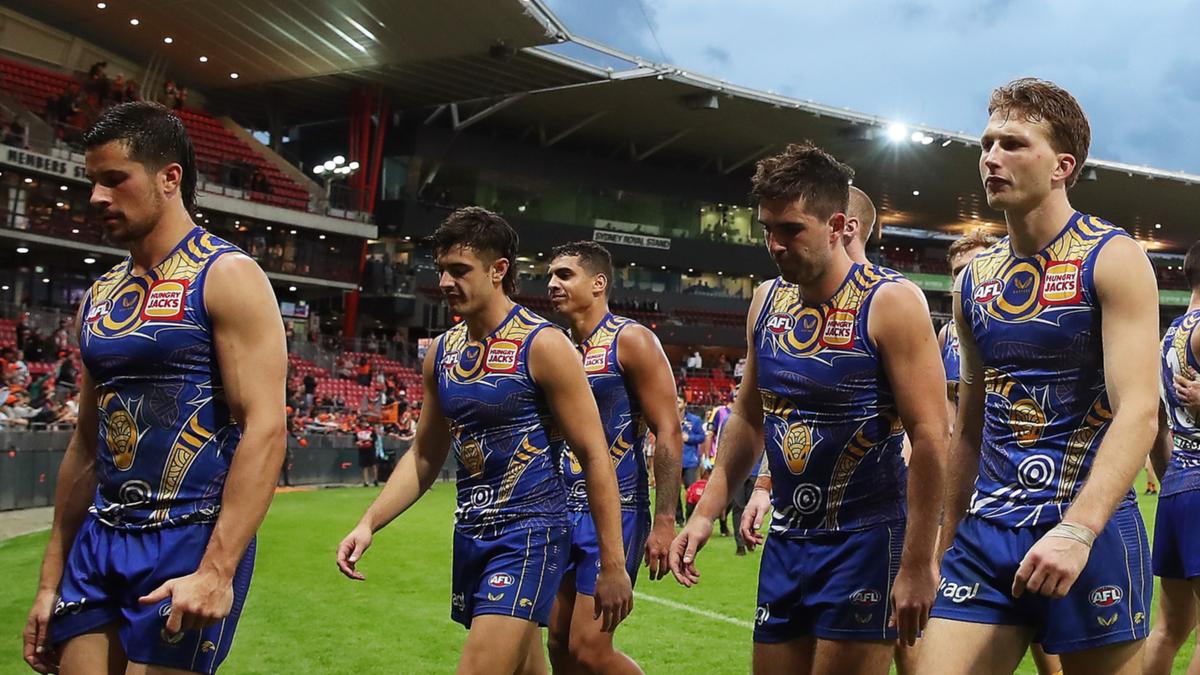