With the end of the holidays and summer giving its last breath, festivals are now giving way to exhibitions. The museums already have everything ready to kick off a new season full of painting, photography, sculpture and illustrations in which Pablo Picasso will undoubtedly be the main protagonist: he monopolizes three exhibitions this fall. But he will not be the only figure that art lovers will be able to discover these months, and the art galleries will also bet on safe values ​​such as Paul Klee, Manolo Quejido or the Italian Renaissance.

As an appetizer for the 50th anniversary of the death of the genius from Malaga, the Picasso Museum in Barcelona, ​​the Mapfre Foundation in Madrid and the Thyssen-Bornemisza have decided to anticipate the event and will offer a melting pot of proposals. Thus, the Catalan museum focuses on the figure of Daniel-Henry Kahnweiler (November), a legend in the world of the arts, the main promoter of Cubism and a Picasso dealer, in a major exhibition. Mapfre, on the other hand, traces the relationship between the man from Malaga and Julio González (September) and how their bond, which was forged in Paris, gave rise to a new type of sculpture, in iron, key in the 20th century.

Finally, the Thyssen-Bornemisza opens its doors to Picasso (October), but this time with the help of Coco Chanel, exploring the synergies between the two myths, who collaborated on several occasions, and delving into the influence of cubism on the designer Fashion.

Not everything will be Picasso, although there is also room for another great celebration, that of the 25th anniversary of the Guggenheim Museum Bilbao, which commemorates its anniversary with an ambitious exhibition of its own collections. The exhibition, divided into three thematic axes, allows for the first time a panoramic view of the collection that the gallery has been acquiring.

The Prado, for its part, bets everything on 16th century Italian art with The discovery of the Renaissance. Spanish artists in Naples at the beginning of the Cinquecento (October), his most ambitious exhibition of 2022 for his high-volume pieces. The exhibition follows the trail of the Spanish artists who settled in Naples in the 16th century and who were steeped in the revolution undertaken by Leonardo, Raphael or Michelangelo.

The Reina Sofía Museum advocates bringing little-known figures closer to the public. It celebrates the first monograph (October) in Europe dedicated to the versatile Guatemalan Margarita Azurdia (1931-1998) and recovers Francesc Tosquelles, a psychiatrist who investigated medical experimentation around the visual arts. The art gallery also reviews the trajectory of the Spaniard Manolo Quejido (Seville, 1946) in Distance without measure (October), with a journey through his career, and commitment to the photo in documentary genealogies. Photography 1848 – 1917.

Meanwhile, the Miró Foundation brings Paul Klee y the secrets of nature (October), which emphasizes the fascination he felt in his observation of nature. The exhibition is accompanied by works by women who undertook similar lines of research but did not receive the same attention.

The Mapfre Foundation’s Kbr center and Foto Colectania will review in Barcelona (October) 40 years of the work of the North American Carrie Mae Weems (Oregon, 1953), a collection in which questions such as gender, race, society of classes or politics (September). The institution also opens a window to the universe of the photographer Ilse Bing (September), tanned in Paris between the wars, the Bauhaus and exiled to the USA. Her complex biography and her brief career -barely two decades- have made it very difficult to gather the more than 200 images that arrive in Spain for the first time.

Comics and illustration have their particular gap this season. to sample Comic. dreams and historyue to the CaixaForum in Barcelona with works depicting the past and present of the genre, the Center for Contemporary Culture of Barcelona (CCCB) joins, with graphic constellation explores the worlds of nine young avant-garde authors who have revolutionized the national scene (December).

And in a completely different register, six mummies from Ancient Egypt will be installed in the CaixaForum in Barcelona with Mummies: rediscovering six livesmade in collaboration with the British Museum. 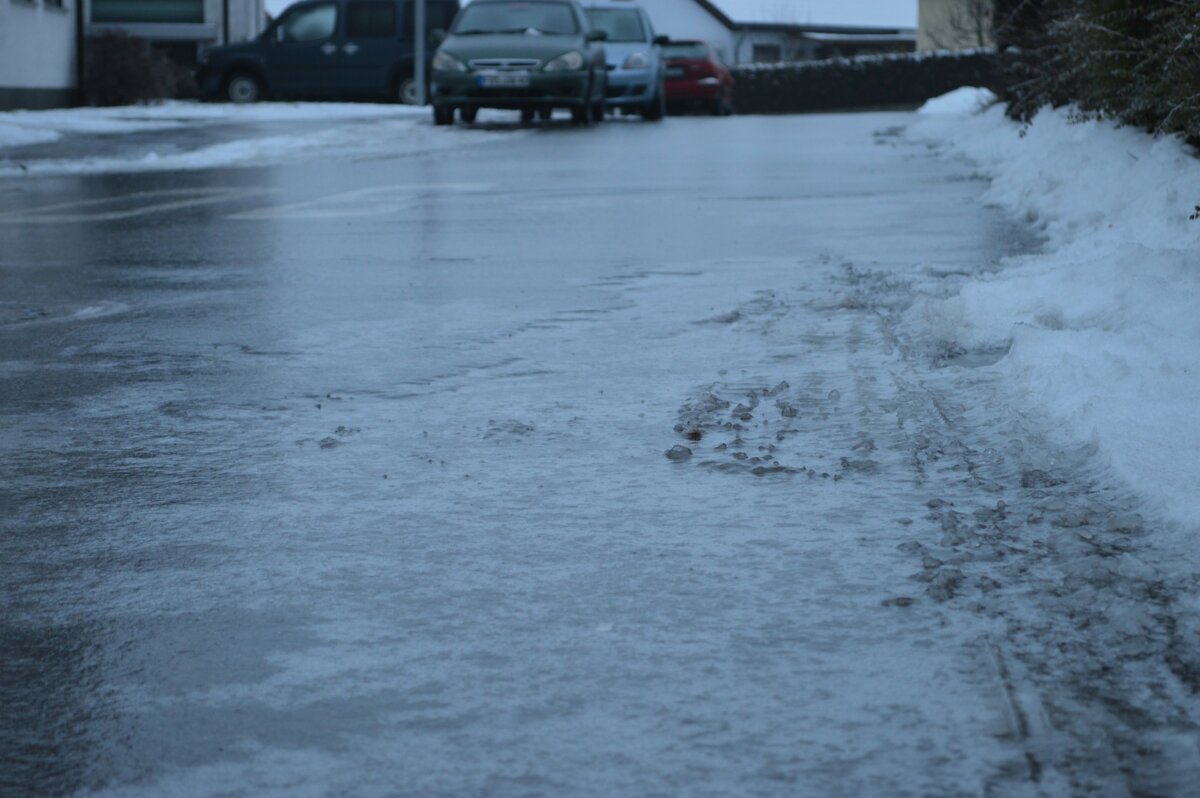 Tips from the Offenbach fire brigade: Safely on the road on wintry roads 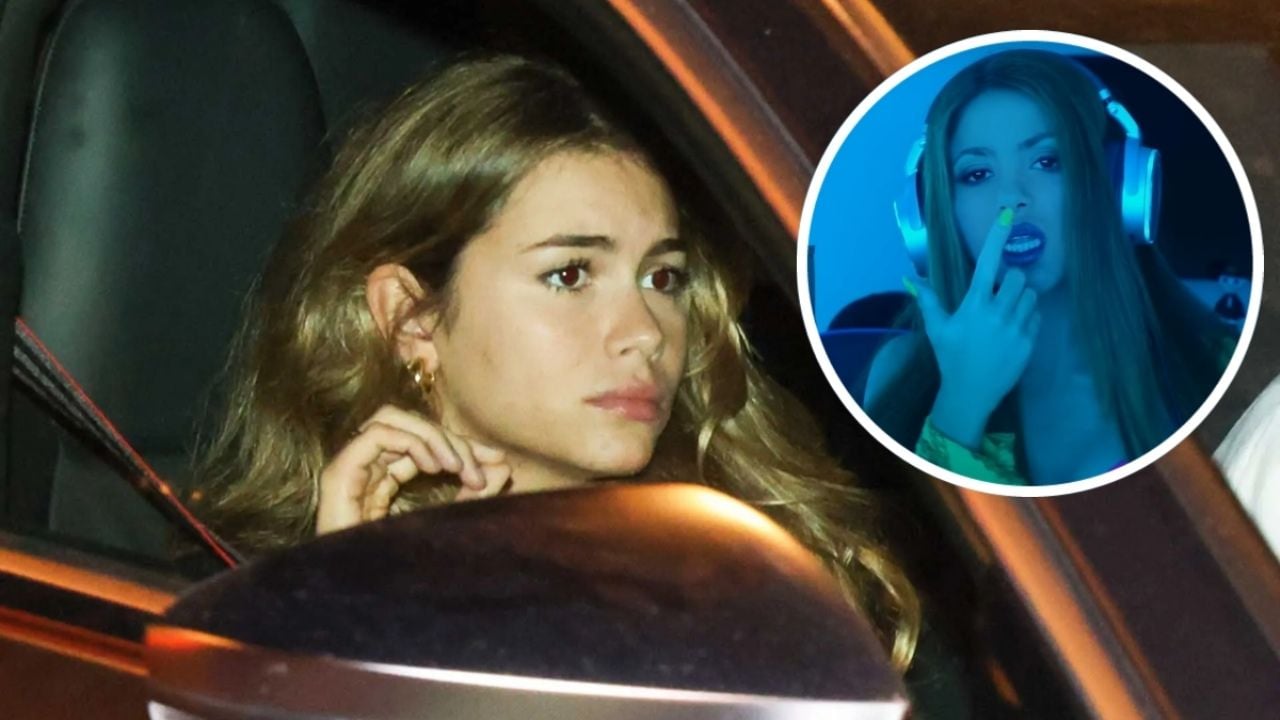 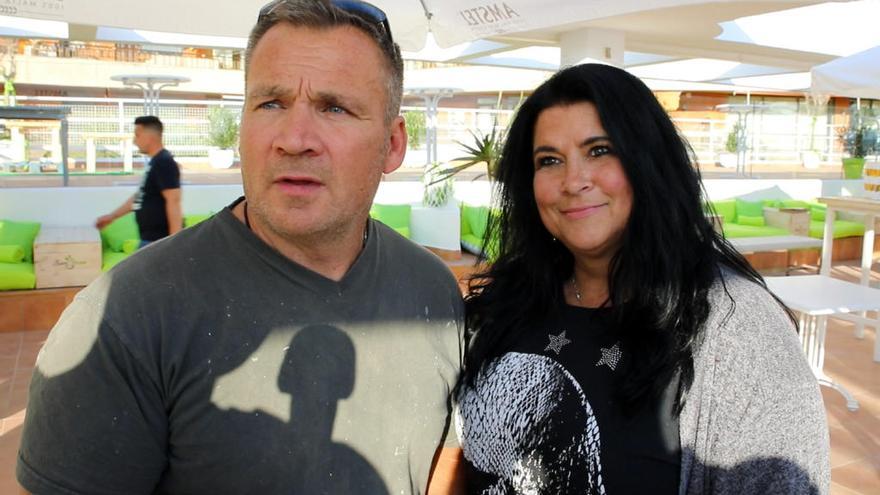 Cheated in the jungle camp? Iris Klein accuses her husband of infidelity