Big as golf balls: heavy hail in the Graz area: is the next front coming today?

Home » News » Big as golf balls: heavy hail in the Graz area: is the next front coming today? 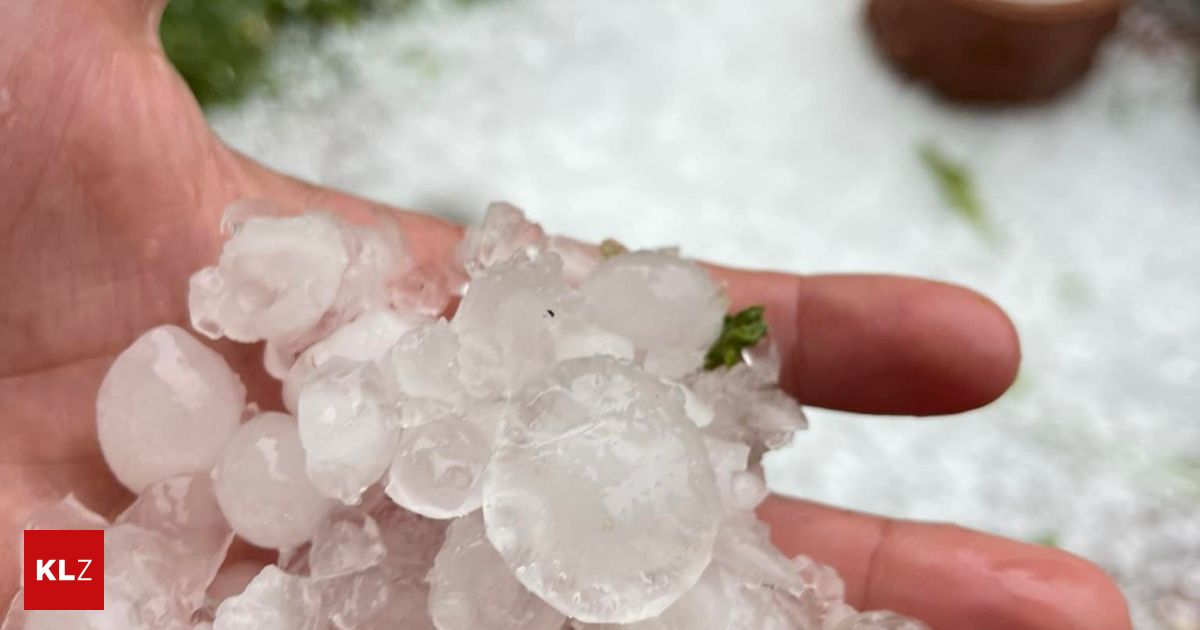 “In my 58 years I’ve never experienced such a horrible hailstorm,” Christian Hlade shakes his head. Grains the size of golf balls have hit the head of Wander Around the World in his garden. The garden is one thing, but: “The poor farmers.”

Early Monday evening around 6.15 p.m. the heat in Graz erupted in a storm. Heavy rains fell over the city, according to initial information, it hailed mainly in the districts of Wetzelsdorf, Eggenberg and Andritz. In the north of Graz, the area around Deutschfeistritz was also massively affected.

The extent of the storm damage is still difficult to estimate. “We only got a few small things,” said the Graz professional fire brigade in the evening.

Tuesday’s forecast: “Cooler” and it will stay wet

For the Graz area, the forecast by the central institute (Zamg) also has rain ready for Tuesday. From midday, cumulus clouds will develop in the country and then – especially in the Mur and Mürz valleys and south of them – a few rain showers and thunderstorms. Heavy thunderstorms with hail and squalls are also possible again. Overall, it should remain cooler after yesterday’s thunderstorms. Up to 27 degrees are possible today before – with a chance for thunderstorms – precipitation is to be expected again.

Thunderstorms can also occur in the greater Graz area on Wednesday afternoon. On Thursday it should be more stable and sunny again in the region. Storms could then pick up again on Friday night.

Read also  Sardinians and long Covid, affected by the after-effects of the virus up to 20% of the sick on the island 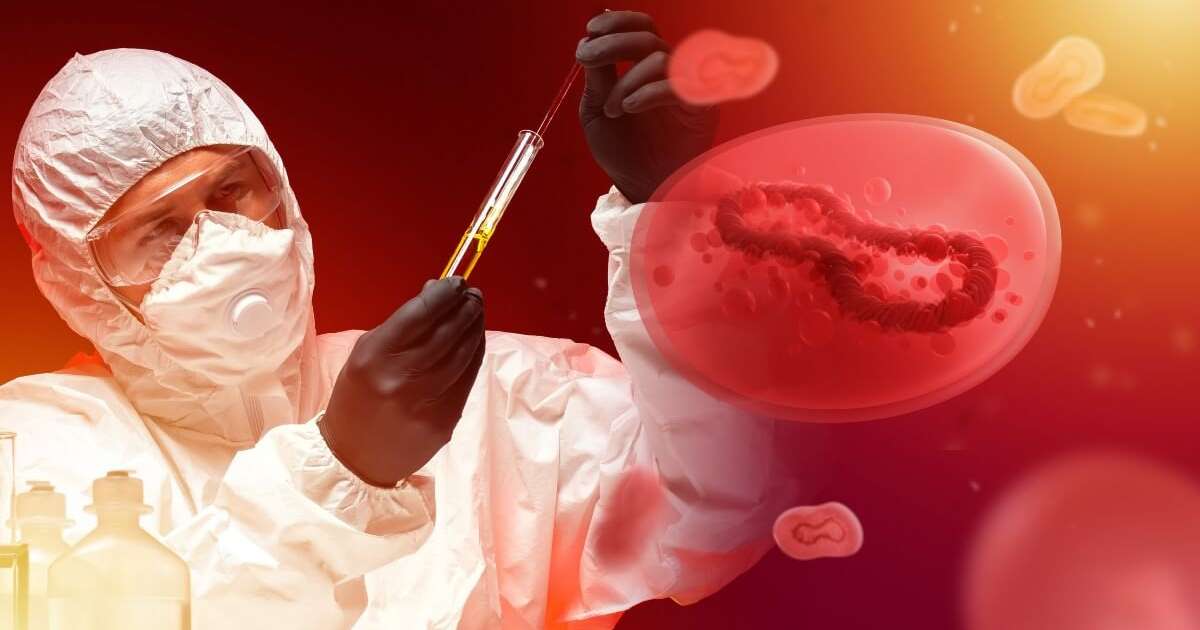 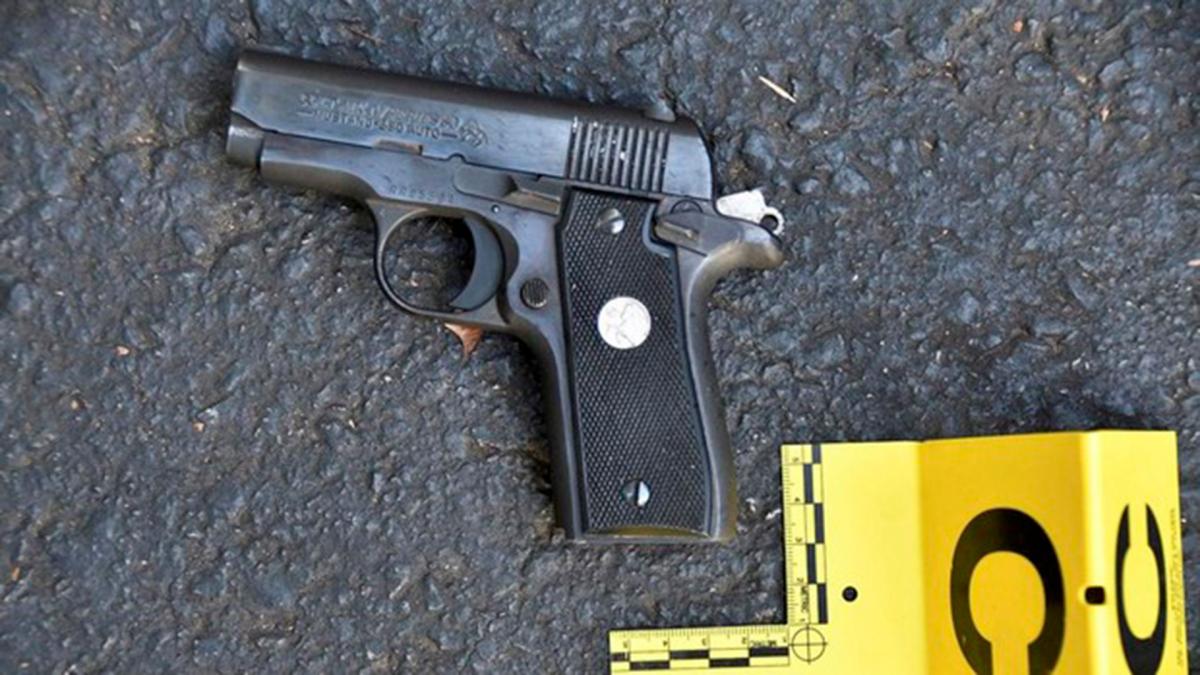