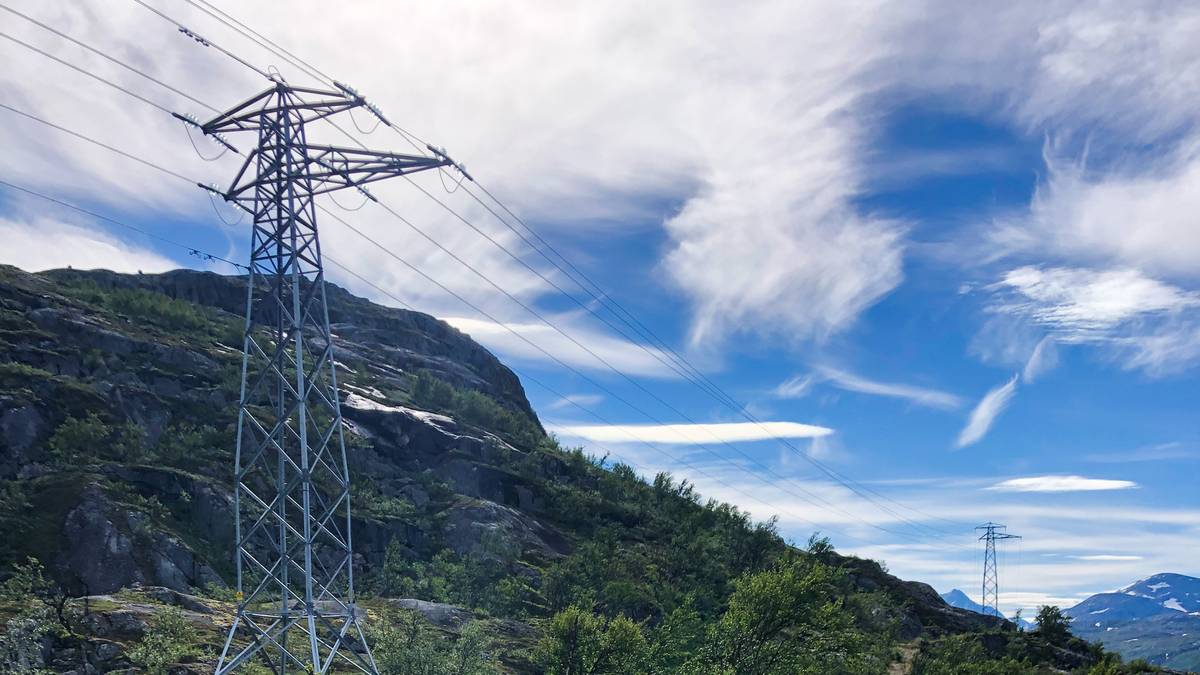 Prices have risen by 4.1 per cent in the last year, according to Statistics Norway’s consumer price index. This is the largest change measured since July 2016.

The historically high electricity prices are the most important reason why prices in general in society have risen so sharply, Statistics Norway writes.


Electricity costs twice as much

The electricity price increased by 107.7 per cent including grid rent from September 2020 to September this year. Never before has Statistics Norway measured such a large increase.

«The reasons for the high price level for electricity in recent months are, among other things, the dry weather that has been in southern Norway, low inflow and low reservoir filling. European conditions, such as high fuel and quota prices as well as gas prices in Europe, also affected Norwegian electricity prices. ” writes Statistics Norway.

– We have gone from very low electricity prices last year to unusually high this year. Then the effect from September last year to September this year will be very strong.

But not everything will be more expensive for Norwegians this year. The price of food and non-alcoholic beverages has fallen by 3.8 per cent in the last year. In addition, the figures show that it has become cheaper to fly.

Norges Bank does not look at electricity

In the US and the EU, prices are rising at the fastest rate since 2008. Economists believe that central banks must raise interest rates earlier than planned to slow down the economy, so that prices do not run out of control.

When prices rise in society, Norges Bank also follows closely. The central bank’s goal is for prices in Norway not to rise by more than 2 per cent in the course of one year.

But they are looking at another measure called core inflation. It has risen 1.2 percent in the last year, according to Statistics Norway. In this goal, neither energy prices nor taxes are included.

– Underlying inflation is clearly lower than Norges Bank’s target. The central bank is in the process of raising interest rates despite the fact that inflation, not because of it, Haugland explains.

Norges Bank raised the interest rate from 0 to 0.25 per cent in September, and plans to raise interest rates again in December, even though core inflation is just over 1 per cent. 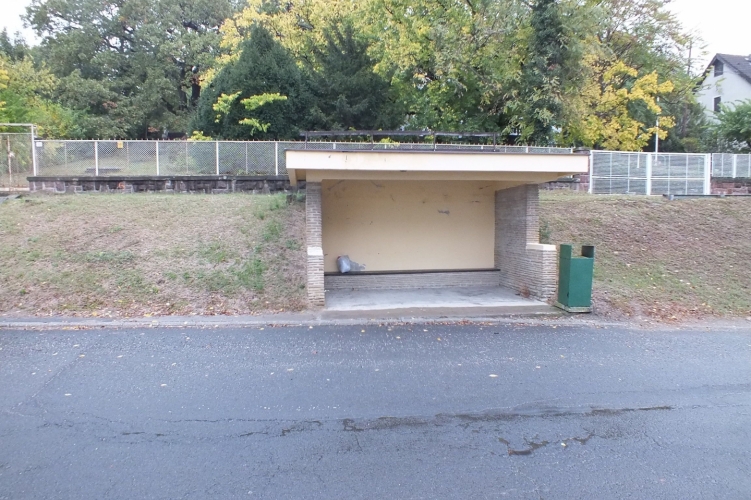