Can Ian Foster’s All Blacks turn things around after a tough 2021? 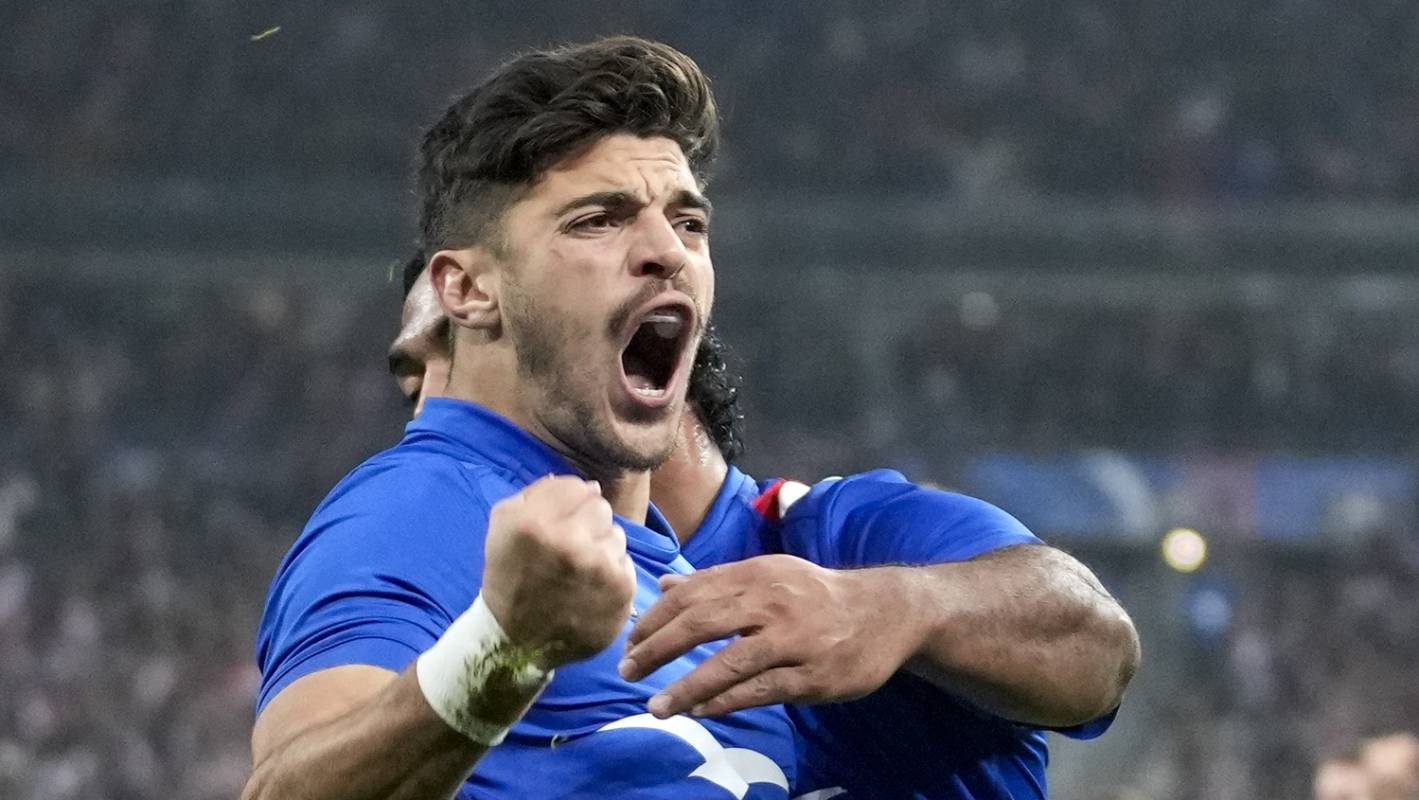 OPINION: France heaped more pressure on Ian Foster’s All Blacks with a comprehensive 40-25 win in Paris that ended a few losing streaks against the men in black.

It ended a run of 14 consecutive victories for the All Blacks, was the first win in France for Les Bleus since 2000 in Marseilles, and their first win in Paris since 1973.

The All Blacks clawed their way back into the contest to be down 27-25.

A poor first half saw France roar out to a 24-6 lead, before the game swung after the yellow card to Ardie Savea​, and intercept try to Damian Penaud​. This killed off the game as a contest.

The loss was the third of the year for the All Blacks, and their worst season since 2009 – a year where they lost three times to the Springboks, once to France (which was their previous defeat to Les Bleus before this game) and also to the Barbarians in a festival game.

Ian Foster will have a lot of thinking to do before the Irish arrive for a three test series in July 2022.

Granted, the team had been in a pandemic enforced bubble for four months, and their form tapered off badly towards the end of the season, but they will not be using it as an excuse.

Two years before was the calamitous 2007 Rugby World Cup campaign. Sir Graham Henry was controversially reappointed after it.

That 2009 season fuelled people’s claims that the New Zealand Rugby had made an egregious error in backing Henry again.

By their own lofty standards, 2009 was a terrible year. There were struggles under the high ball, uncharacteristic handling errors, poor option taking under pressure, and deficiencies at the breakdown

Both France and South Africa were able to take advantage of this, something we saw again in 2021 against these two opponents and Ireland.

The shining light that year was ironically the 39-12 win over France in Marseilles, where the All Blacks were in white jerseys and everything finally clicked.

The following year, albeit aided by a rule change forcing tacklers to release the tackled player before attempting a turnover. the All Blacks turned it around, losing only once to the Wallabies in Hong Kong.

That 2010 calendar year formed the backbone of their eventual World Cup triumph in 2011.

I believe Foster’s All Blacks need to achieve a similar feat to 2010 in the 2022 calendar year because support is wanning further from some people caught in an uncomfortable position of wanting the team to fail just because he’s the coach.

Like how Henry got the job ahead of then Crusaders’ coach Robbie Deans in late 2007, Foster got the backing of the New Zealand Rugby over current Crusaders coach Scott Robertson in 2019.

I have a huge amount of respect for Robertson, who won four consecutive titles for the Crusaders, who went nine years without a title under Todd Blackadder. But there’s simply no automatic guarantee that he would have had better success with this team than Foster has.

It just doesn’t take into account the improvements of other nations, especially Ireland, England, and France.

I have to wonder what it would be like if Robertson was coach and had the same record that Foster has had? I’ll bet people would be less eager to criticise.

2022 is shaping up to be an important year for the All Blacks.

How much more of an impact the Covid pandemic has on them remains to be seen, but a lot of work will need to be done to improve the things they can still control.

People used to claim that the team peaked between World Cups. That is not the case this time This team and their coaches (despite what people say about Foster) are capable of turning their fortunes around in 2022.

The ball’s in his court to prove his critics wrong, just like Sir Graham Henry did.

I hope for his sake that he can. 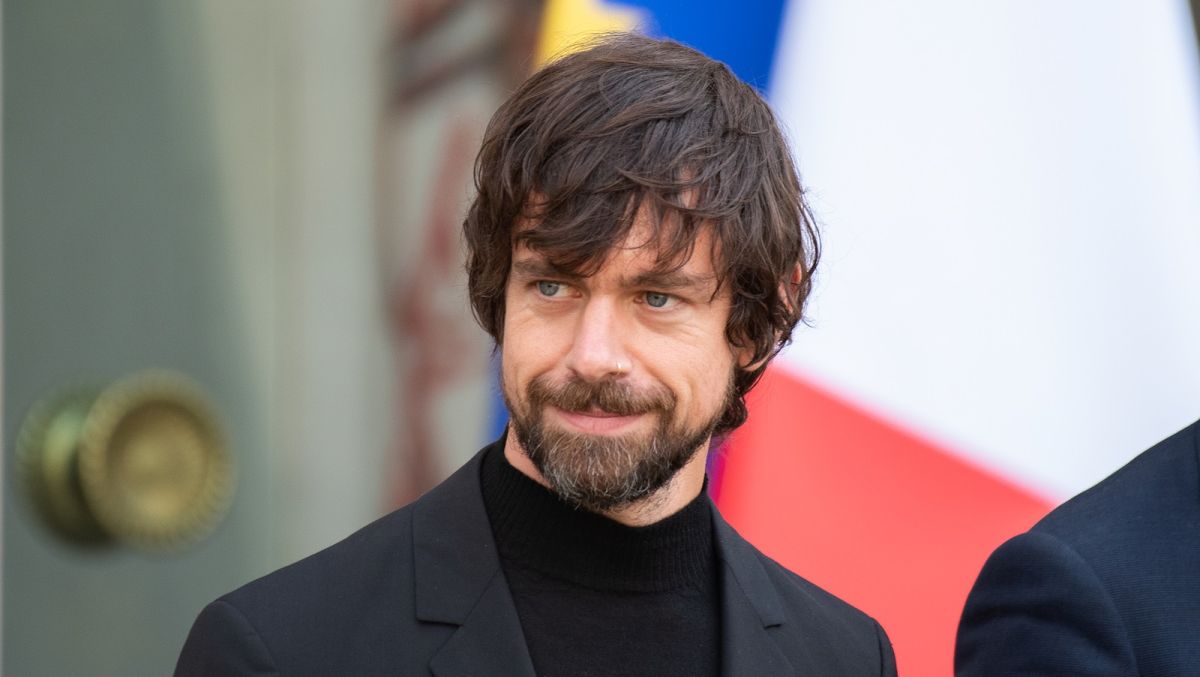 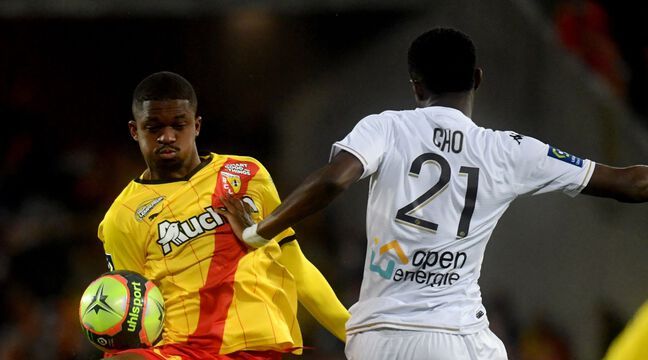 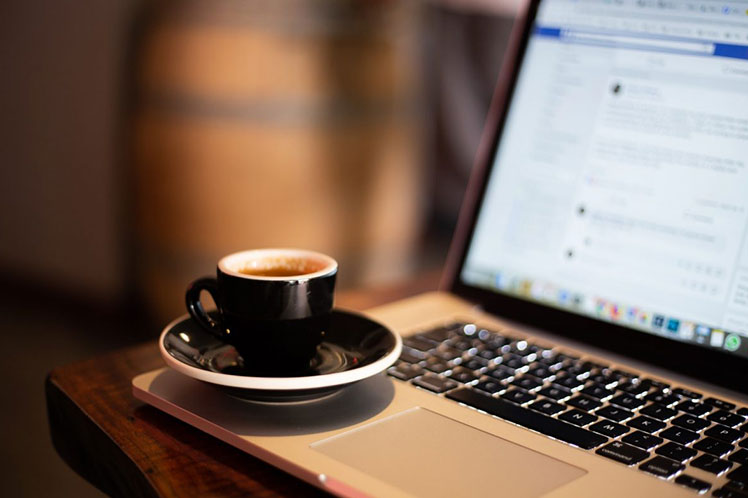 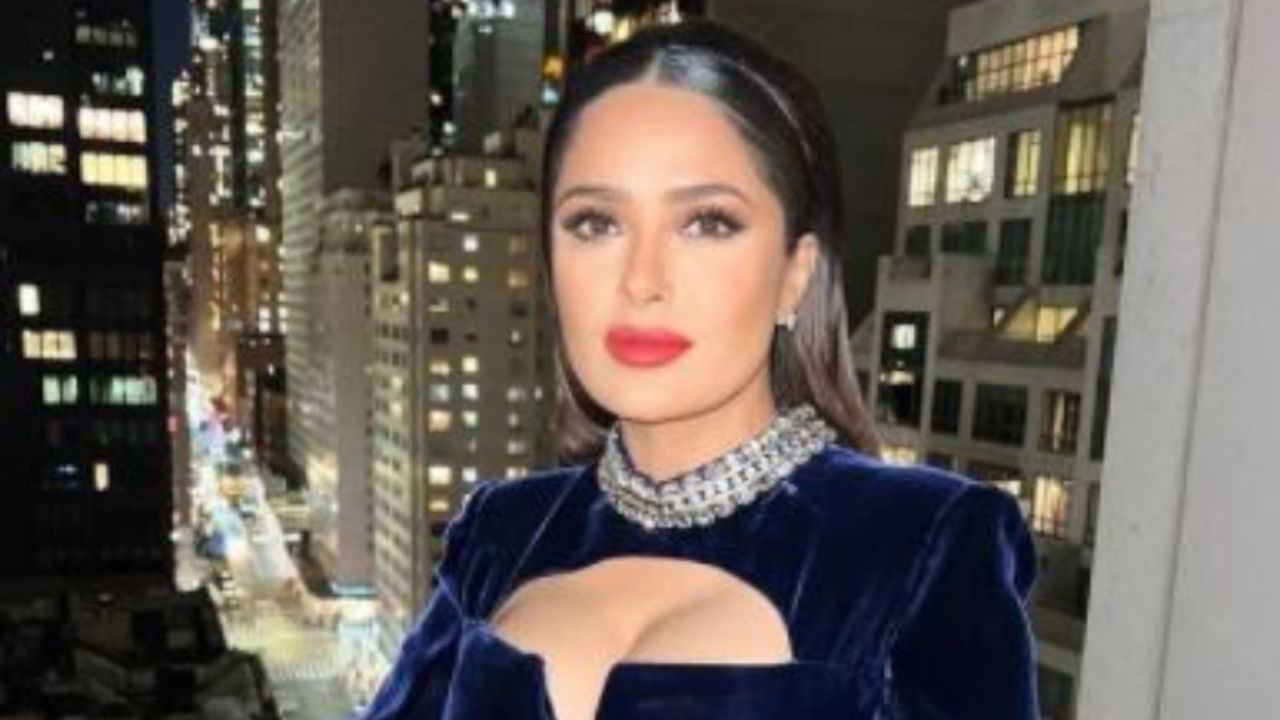 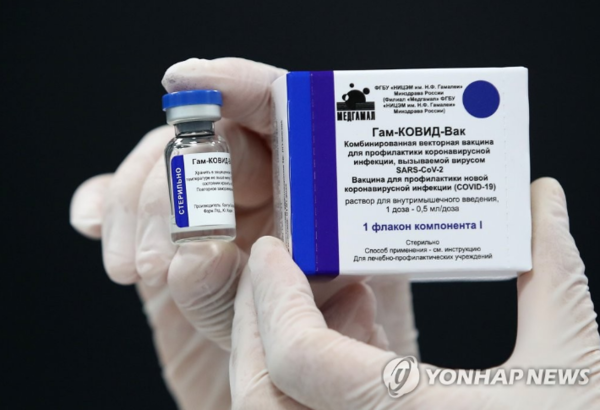