Chateaubriand in its groups and networks (Saint-Étienne)

Home » News » Chateaubriand in its groups and networks (Saint-Étienne)

Between salons and cenacles: Chateaubriand in its groups and networks

Chateaubriand’s career took place between the twilight of the salons of the Ancien Régime and the emergence of romantic cenacles. In the very years when literature redraws its territory, a new sociability is invented; “literary groups”, to put it with Sainte-Beuve, or other networks, intellectuals, politicians, media are created. Through the emblematic case of Chateaubriand, it is the mutations of these sociabilities at the time of 1800 that this conference proposes to question.

2:30 p.m. Alain Vaillant (Paris Nanterre University, CSLF): “From one revolution to another (1800-1830): a happy interlude for intellectual sociability”

3 pm Philippe Antoine (Clermont Auvergne University – CELIS): “The word of the absent. The Travel Letter and the Establishment of Remote Communities »

5:30 p.m. Blandine Poirier (University of Paris, CERILAC): ““You are a cruel woman for depriving me of the happiness of being useful to you”: Staël and Chateaubriand, master and disciple, and vice versa” (by videoconference)

9:30 a.m. Romain Jalabert (Sorbonne University – CELLF, Paris): “The “great uproar of newspapers” around Chateaubriand, in the first years of the July Monarchy”

2 p.m. Jing Wang (Sorbonne University and Peking University) – “From the visual to the spiritual: “memory” in Chateaubriand’s travel stories” (by videoconference)

Presentation of his doctoral thesis, defended on May 13, 2022, jointly supervised by Sorbonne University and Peking University

2:40 p.m. Arlette Girault-Fruet (Clermont-Auvergne University): “From the sea as an original place to a marine perception of the world”

Presentation of his book: Inland seas. Chateaubriand, the sea and the Memories from beyond the grave, Classiques Garnier – Medal 2021 from the Académie de Marine

3:20 p.m. Christophe Tournu (UR 4378 Protestant Theology – University of Strasbourg): “The translation of Lost paradise by Chateaubriand. »

Between two centuries and between two shores, Chateaubriand faced a rupture which is not simply political. It is all the structures of artistic and social life that have undergone profound changes: the space of literary life, among others, and the places of exchange as well as the publication media have been upset. Also, to the reader of the nineteenthe century Chateaubriand describes with a nostalgia tinged with irony the magazine which welcomed his first poems as a periodical belonging to a bygone era: “At that time, one became an important character when one had smeared a few lines of prose or inserted a quatrain in theAlmanac of the Muses » (Memories from beyond the grave, IV, 11). If recent critical and historical studies have not failed to underline these transformations of literary sociabilities, they have left the 1800 moment outside their field of study. Thus, Antoine Lilti, analyzing the life of salons in the eighteenthe century, stops at the beginning of the Revolution, and notes that the period of the Revolution deserves a specific study (The world of fairs, 2005); in The Age of the Upper Rooms (Paris, 2013), Anthony Glinoer and Vincent Laisney note that between the salons of the Ancien Régime, which declined after 1789, and the romantic Cénacles, which took off from 1820, the tradition of literary circles was interrupted . Now, it was precisely in this blind spot that Chateaubriand’s career developed: between the salons, which he knew little about, and the cenacles, at the doors of which he remained, he invented his literary networks, created his own literary sociability, through encounters and travels. This reconstruction of sociabilities had perhaps its most striking moment in what Sainte-Beuve called “his [de Chateaubriand] literary group under the Empire”, alongside what has been called the “Coppet group”. What is this “group”, a term with vague outlines, the name of? How does it inherit or distinguish itself from other literary sociabilities? Doesn’t the political polarization of literary life find its origin in this moment?

Through the case of Chateaubriand, this issue will examine the changes in literary sociability between the end of the salons, at least as they were known to the Ancien Régime, and the rise of romantic cenacles, ancestors of the evenings of Médan or Tuesdays in the rue de Rome. It will be a question of studying the various forms taken by the networks of Chateaubriand: the literary societies to which Delisle de Sales introduced Chateaubriand in pre-revolutionary Paris, the circles of emigration to London, the groups which federated under the Empire around from Mercure, his relations with Germaine de Staël, even with the Coppet group, the correspondents with whom he exchanged, even whom he met, on the occasion of his travels in Italy or in the East, political press circles under the Restoration, the circles that formed around Claire de Duras and Juliette Récamier, who reinvented the salon at the Abbaye-aux-Bois. In this regard, correspondence has been a tremendous support for a community at a distance. And, in a form of mise en abyme, faced with the dissolution of ancient communities, his work sought to think about the reconstruction of societies, in a tension between the temptation of isolation (Vallée-aux-Loups or Rancé, figure of retreat from the world) and the desire of the group. Through historical documents, correspondence, works, testimonies, we will thus question the social and institutional changes brought to light by the networks of Chateaubriand, the new sociabilities that emerge in post-revolutionary literary life, the way in which literary creation, aesthetic reflection and literary criticism, among others in the press, develop within these sociabilities.

3 most anticipated NETFLIX movies that are PREMIERING in February 2023 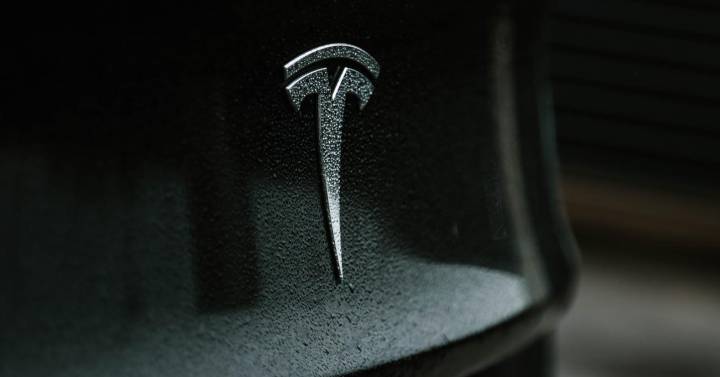 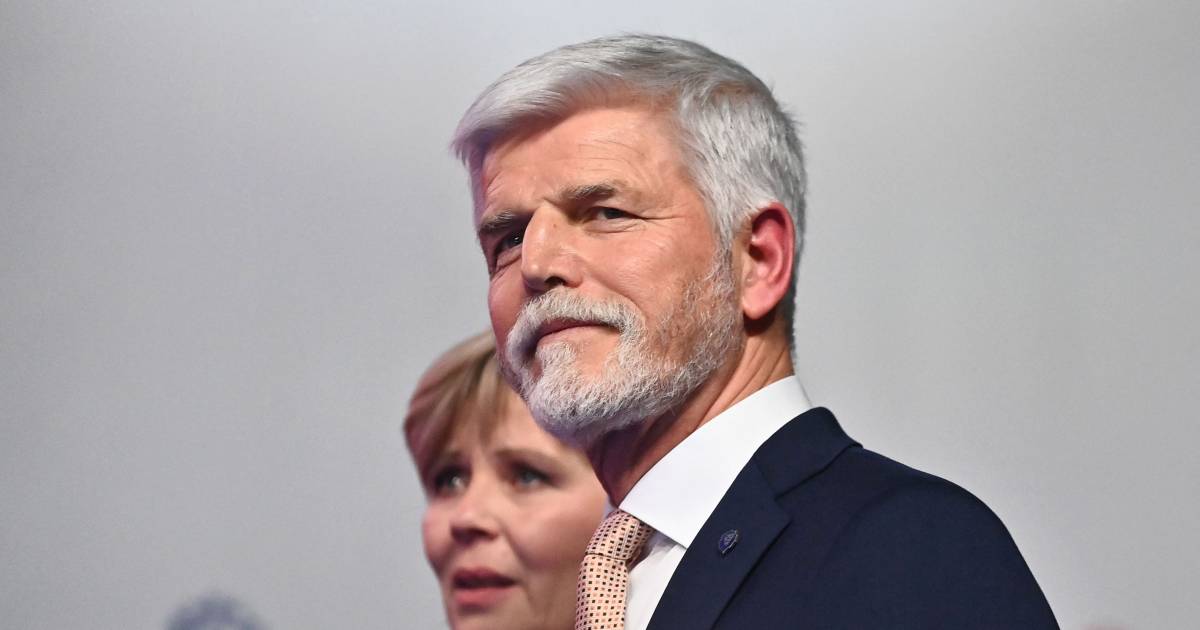 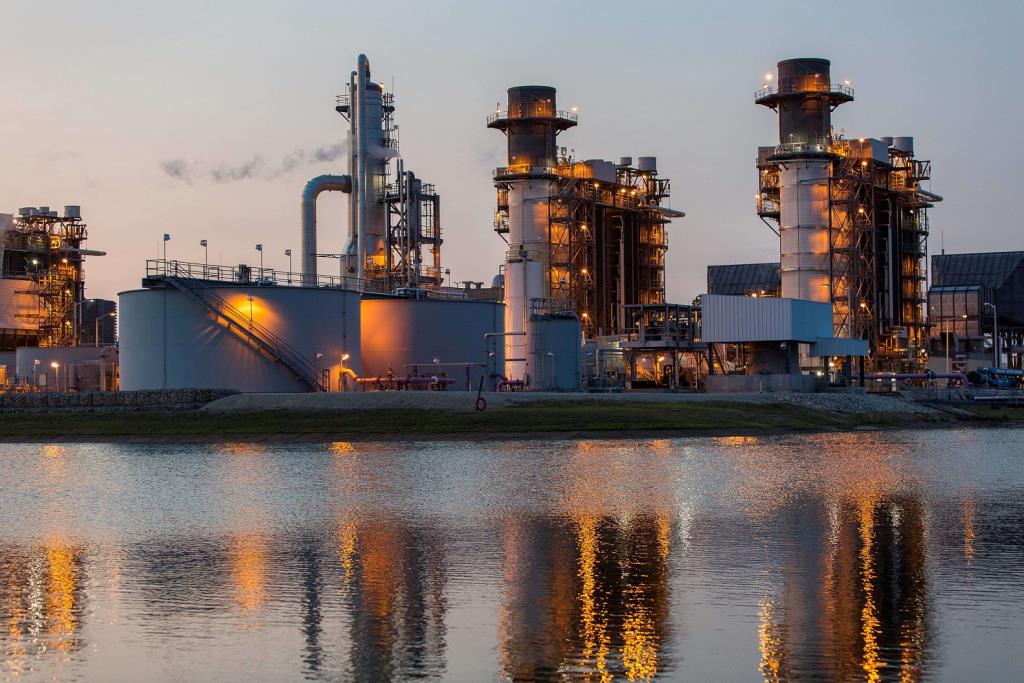 Banpu prepares to offer 3 series of debentures, open for subscription in early March ’23