Leuna (dpa) – At the Leuna chemical site in Saxony-Anhalt, around 30 percent less natural gas was consumed in the first five months of this year than in the same period last year. This was achieved, among other things, by using heating oil instead of natural gas in the power plant operation, said Infraleuna’s managing director, Christof Günther, on Thursday. In addition, electricity was bought in as a result of market developments: the price of natural gas had risen faster than the electricity market price.

Around 12,000 people work for around 100 companies at the industrial site, including 600 in the oil refinery. Infraleuna offers services for companies. This includes the energy supply from our own gas-fired power plants.

The record prices for natural gas created immense pressure on industrial consumers, Günther said. “Not only the availability, but also the affordability of natural gas is increasingly becoming a problem.” The “Mitteldeutsche Zeitung” reported first.

Without restrictions in production, further reductions in natural gas consumption are not possible, the infrastructure company explained. A further substitution of natural gas with heating oil, for example, would also require extensive technical changes. Günther explained that this could not be implemented before next winter.

FUNHOCAM, inaugurates the month of breast cancer with thanksgiving mass 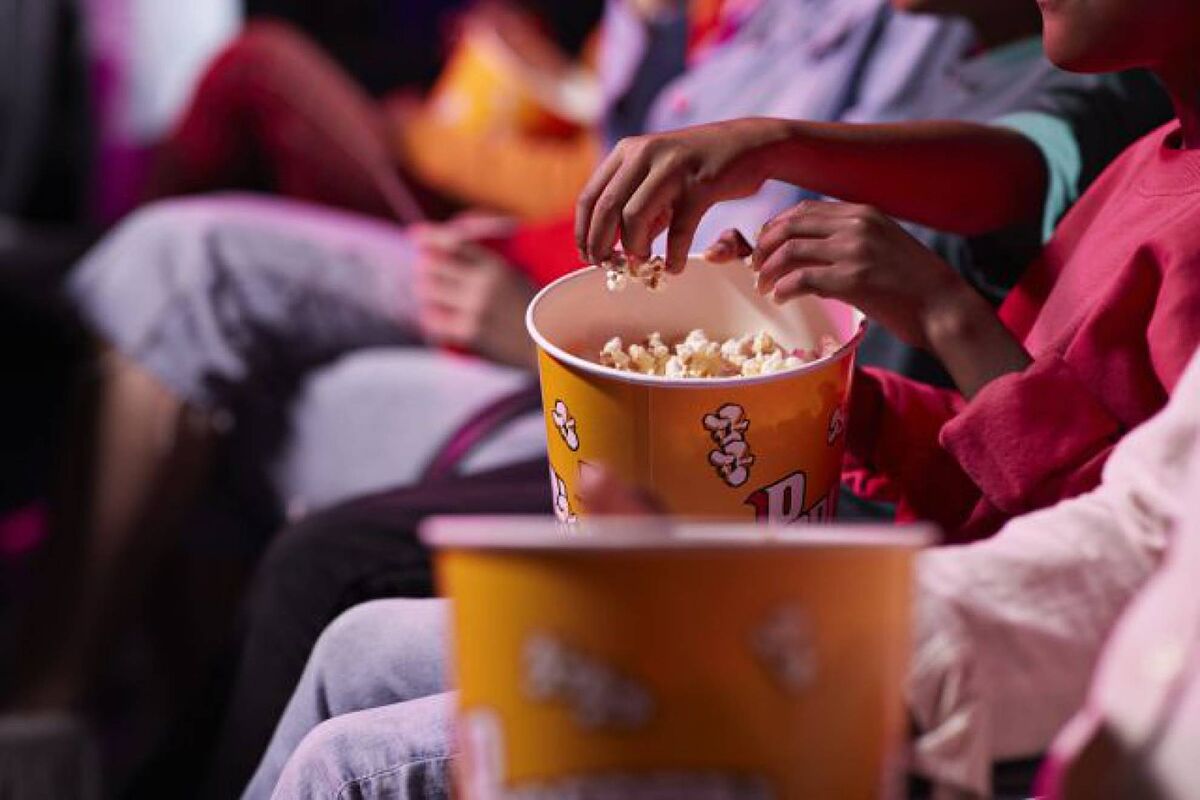 Film Festival October 2022: how to enter the cinema with the app and what the application is for 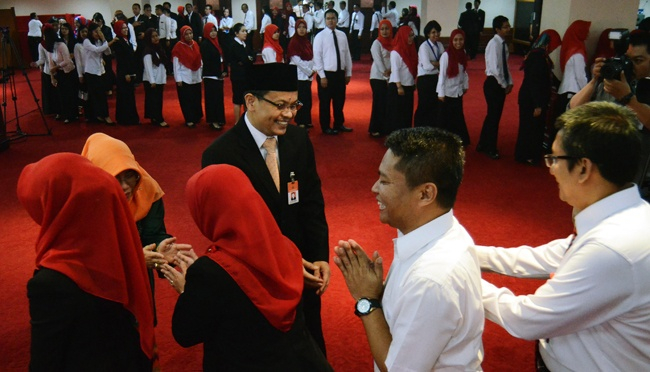 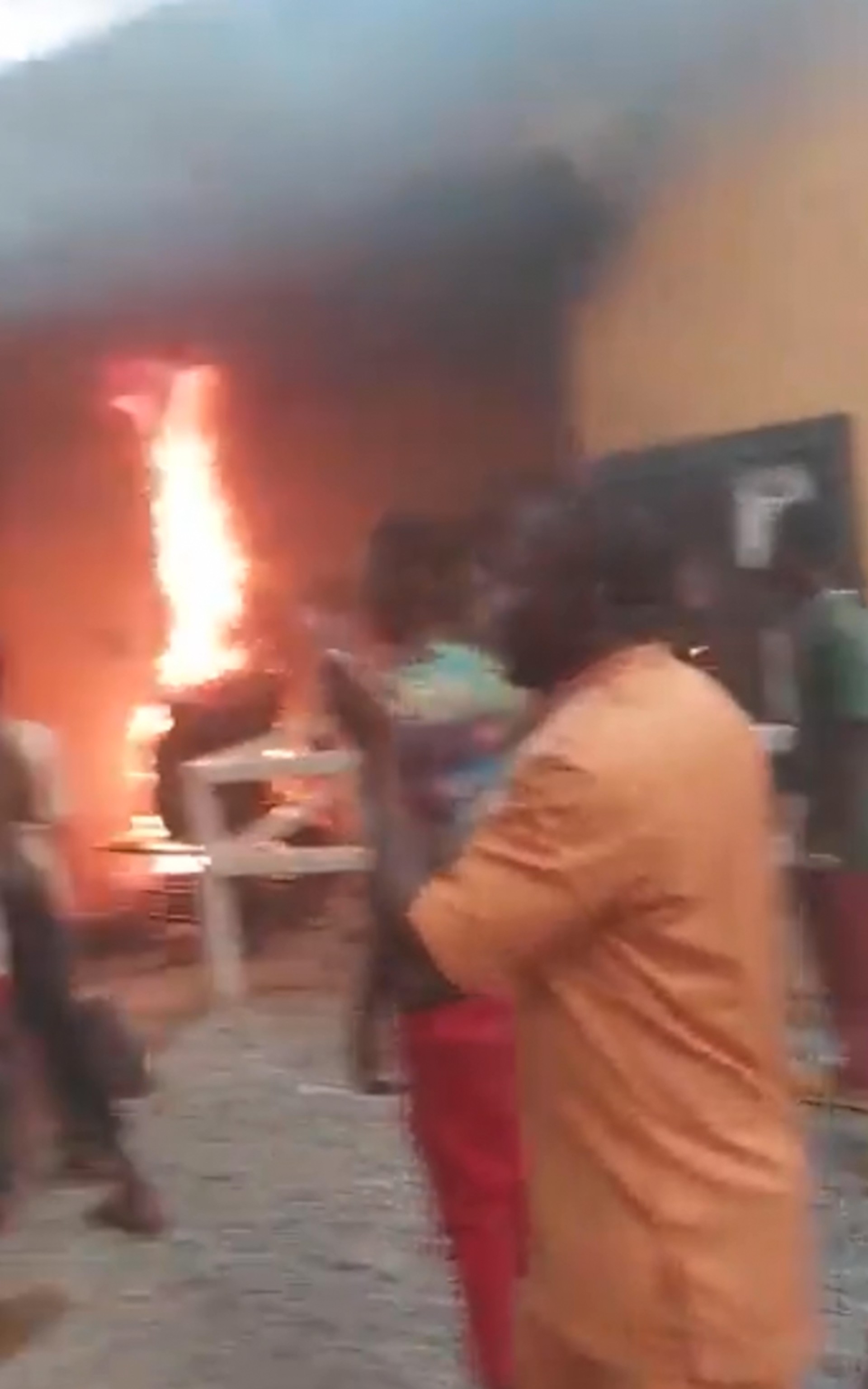 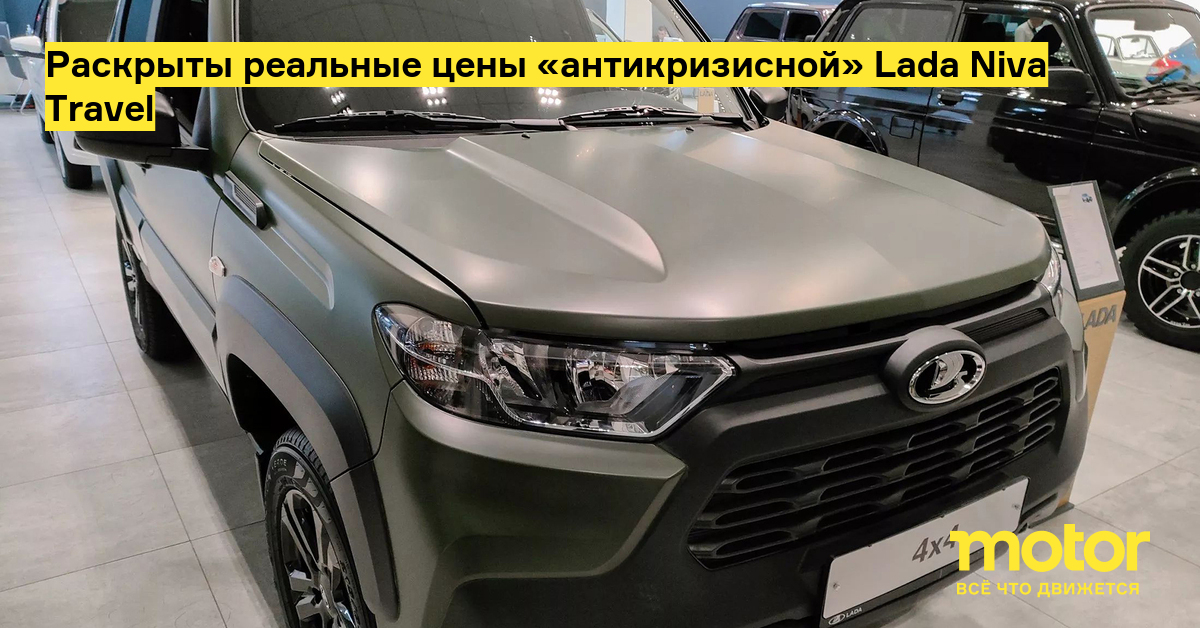