CÔTE-D’OR: The elected representatives of the departmental youth council inspire the Department of Cher

Home » News » CÔTE-D’OR: The elected representatives of the departmental youth council inspire the Department of Cher 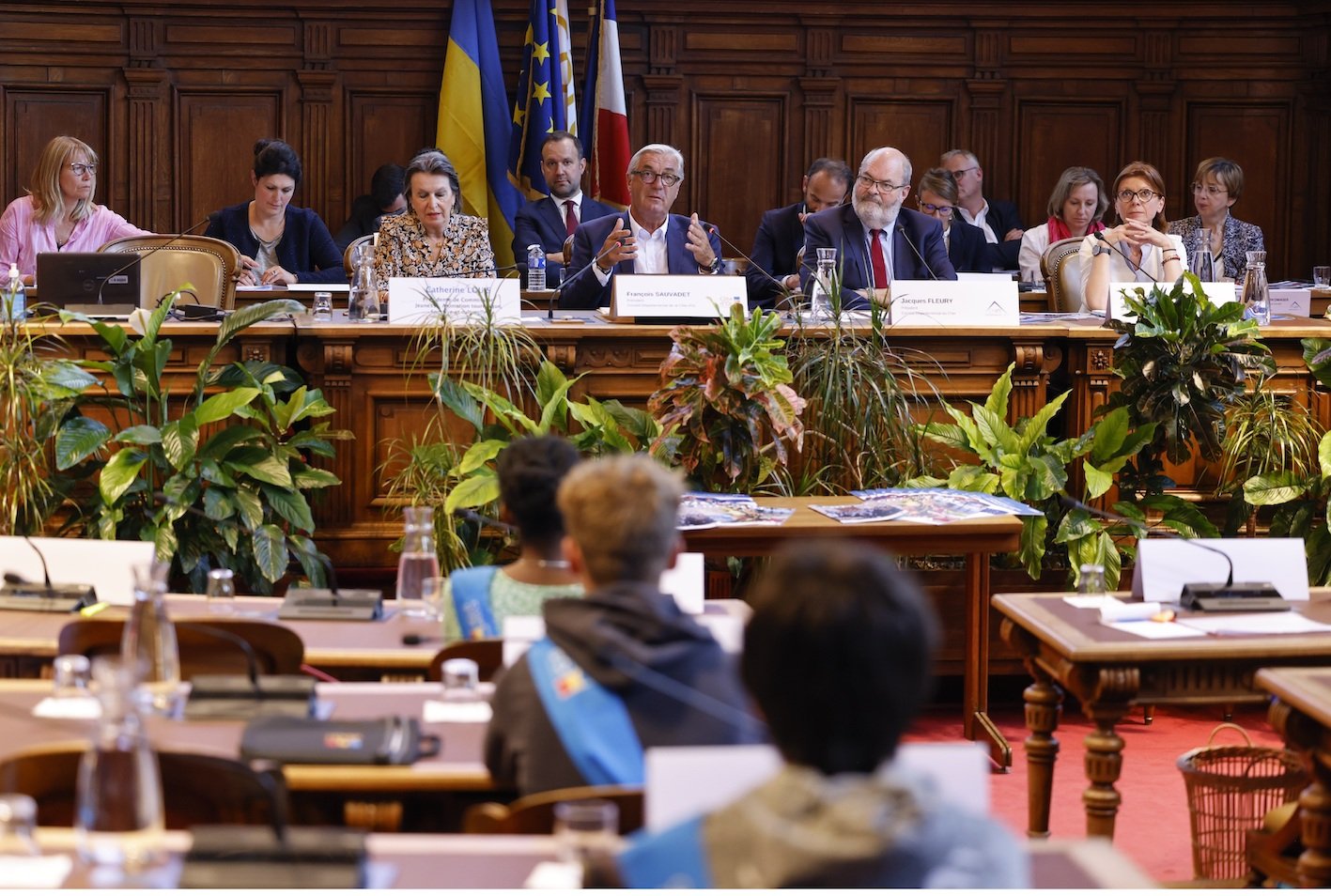 The assessment of the three years of mandate of the current CDJ was delivered by the president of the Department of Côte-d’Or François Sauvadet Wednesday, May 11. Jacques Fleury, president of the departmental council of Cher, came to draw inspiration from the actions as much as from the body that carries them.

“Bravo for your work and thank you for your commitment”

“I would like to thank you very sincerely and I am very proud of the work you have accomplished during your mandate, of the sense of responsibility you have shown and of the spirit of solidarity that you have shown”: it is through these words that François Sauvadet, President of the Departmental Council of the Côte-d’Or, began his speech before the young Departmental Councilors, gathered this Wednesday, May 11 at the Hôtel du Département in Dijon for the penultimate session of their mandate .

Retracing the work accomplished by the 54 young departmental advisers, representing each public and private college in Côte-d’Or, President Sauvadet gave a very positive assessment of their three years in office, with this constant concern to act at the service of Côte d’Oriens. Despite the pandemic, despite the confinements, the young elected officials remained mobilized and kept the commitments made at the beginning and during their mandate: distribution of solidarity baskets, in partnership with the Chamber of Agriculture, to the structures which were on the front line during the health crisis, drafting of a school catering charter, production of video clips to fight against discrimination and school bullying, remembrance work following the terrorist attacks… The projects were numerous but all succeeded.

The high point of this mandate will take place at the European Parliament in Strasbourg on 6 and 7 June next: the young elected representatives will then meet for the last time in their mandate and will present to Arnaud Danjean, MEP, their manifesto “Citizen’s opinion on the ‘European Union’, with concrete proposals to respond to the major European challenges such as agriculture, defence, the fight against global warming or even the safeguarding of the values ​​of democracy.

Welcoming the commitment of Catherine Louis, vice-president of the Departmental Council in charge of Youth in particular, President Sauvadet concluded this session by repeating all his gratitude to the young elected representatives of Côte-d’Or: “you are a real message of hope because it is you who, in a few years, will be the actors and builders of the future. You have been a great think tank that inspires other communities”.

A conclusion totally shared by Jacques Fleury, President of the Departmental Council of Cher, seduced by the Côte-d’Orien model, the quality of the work carried out but also the commitment and enthusiasm of these young elected officials, citizens of tomorrow.

The elected representatives of the departmental youth council deliver

their manifesto for the Europe of tomorrow 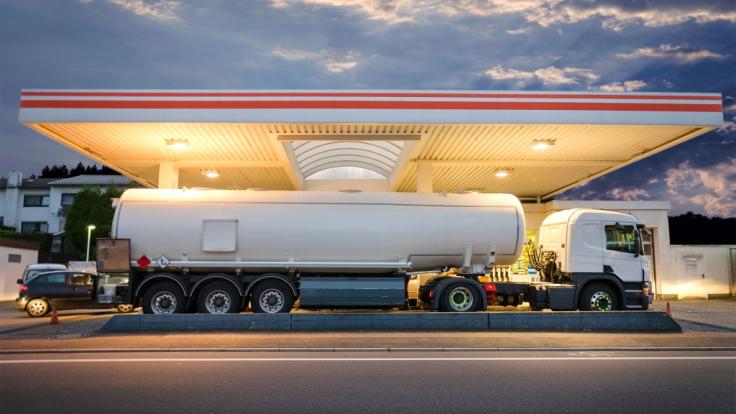 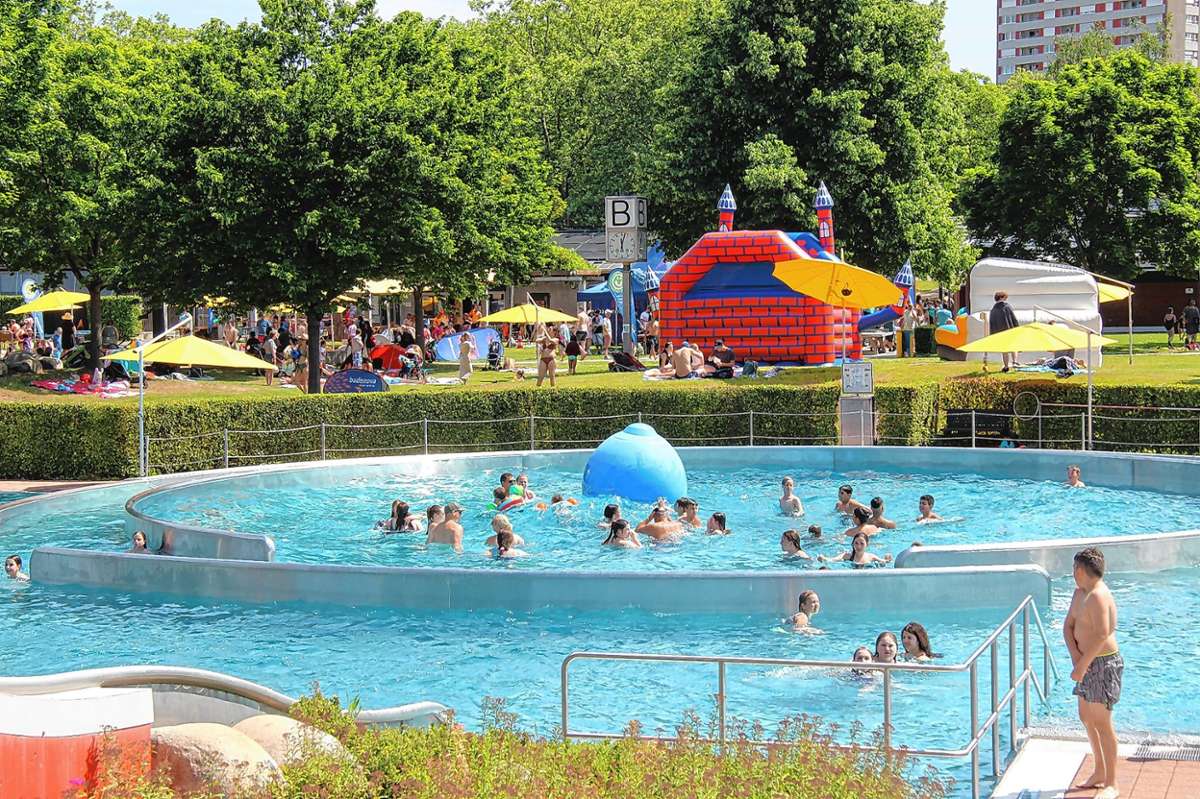 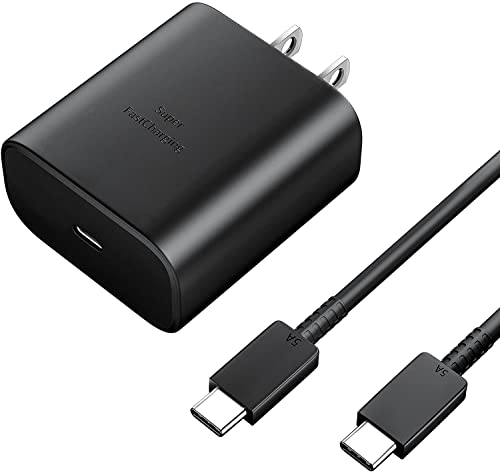