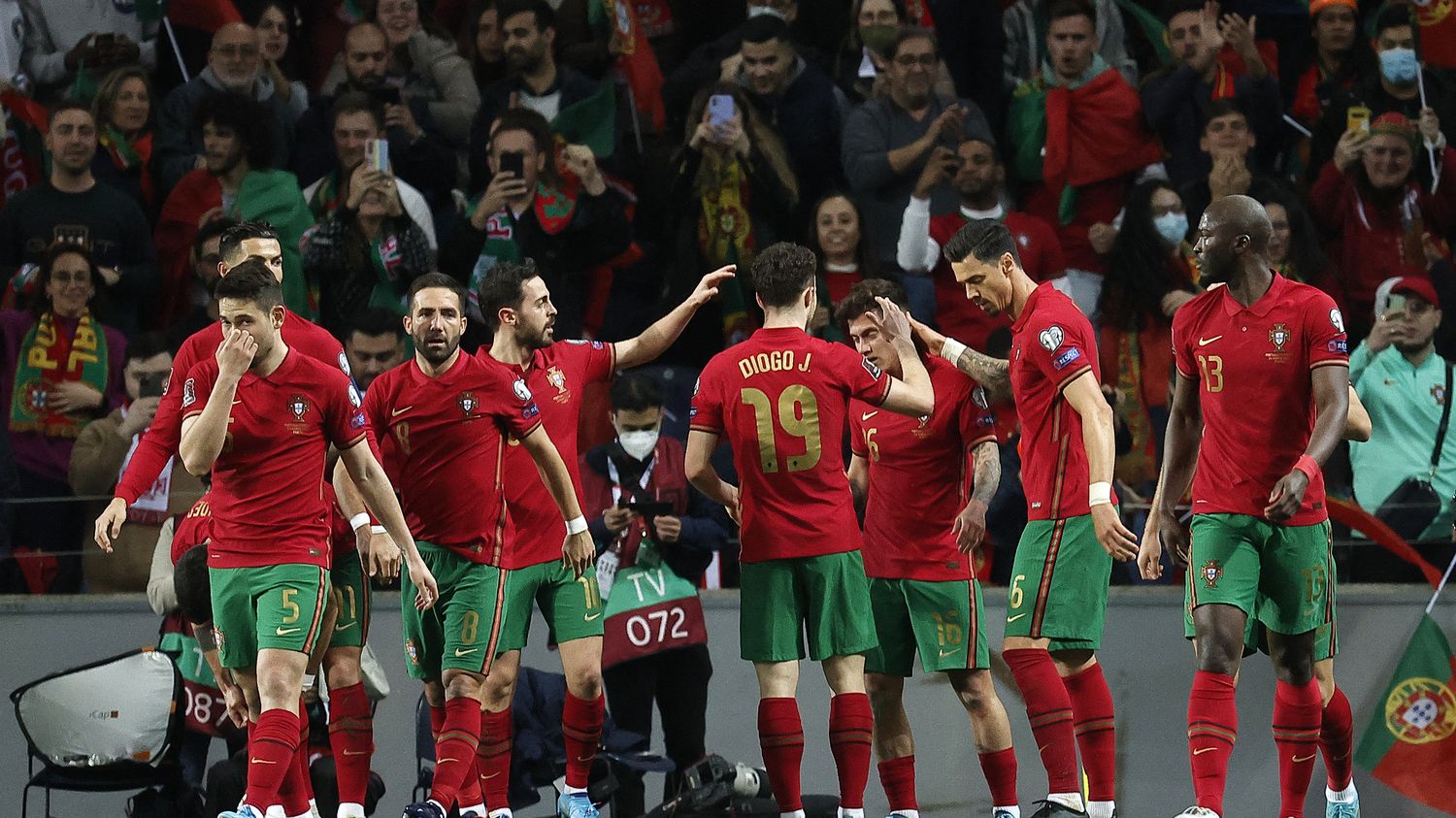 The two selections clashed in Porto on Thursday, with the objective of remaining in the race for qualification for the World Cup.

Convincingly, Portugal won 3-1 against Turkey on Thursday March 24 and secured their ticket to the play-off final with a view to qualifying for the 2022 World Cup. -time, the Portuguese did not leave the slightest chance to their opponents of the day, in particular thanks to Otavio, scorer from the 15th minute, then decisive passer on the goal of Diogo Jota before returning to the locker room.

In the second period, the winners of Euro 2016 scared each other. After Burak Yilmaz reduced the score in the 67th minute, the Turks could have come back to score in the 83rd minute if the Lille player had not missed a penalty. Matheus Nunes finally sealed the match in the 94th minute in favor of the Portuguese.

In a packed Dragon Stadium in Porto, the Turks failed to topple Cristiano Ronaldo and his teammates. Dominated in the game, Stefan Kuntz’s players fail, once again, at the gates of World Cup qualification, twenty years after their last World Cup in Japan.

The Portuguese will face North Macedonia, surprise executioner of Italy, Tuesday March 29 at 8:45 p.m., in a match in which only the winner will be able to defend his colors in Qatar during the World Cup which will take place between November and December. 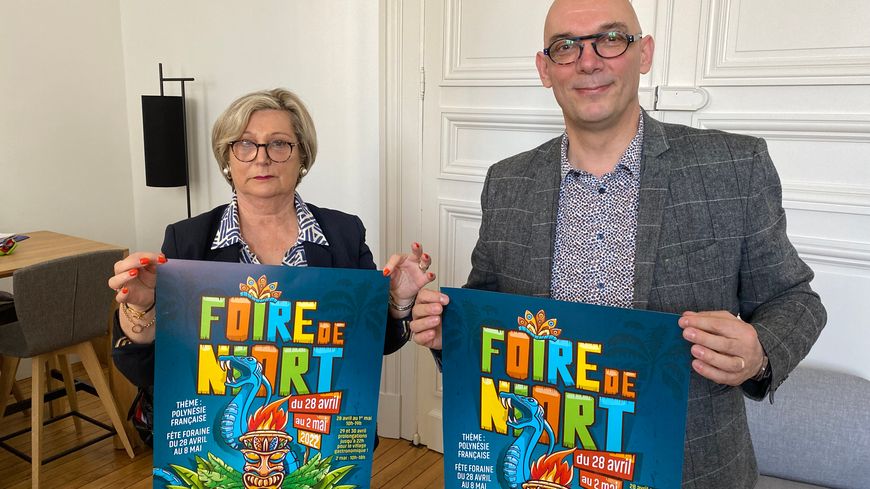 The Niort fair is back from April 28 to May 2

The Health Industries and Technologies Accelerator 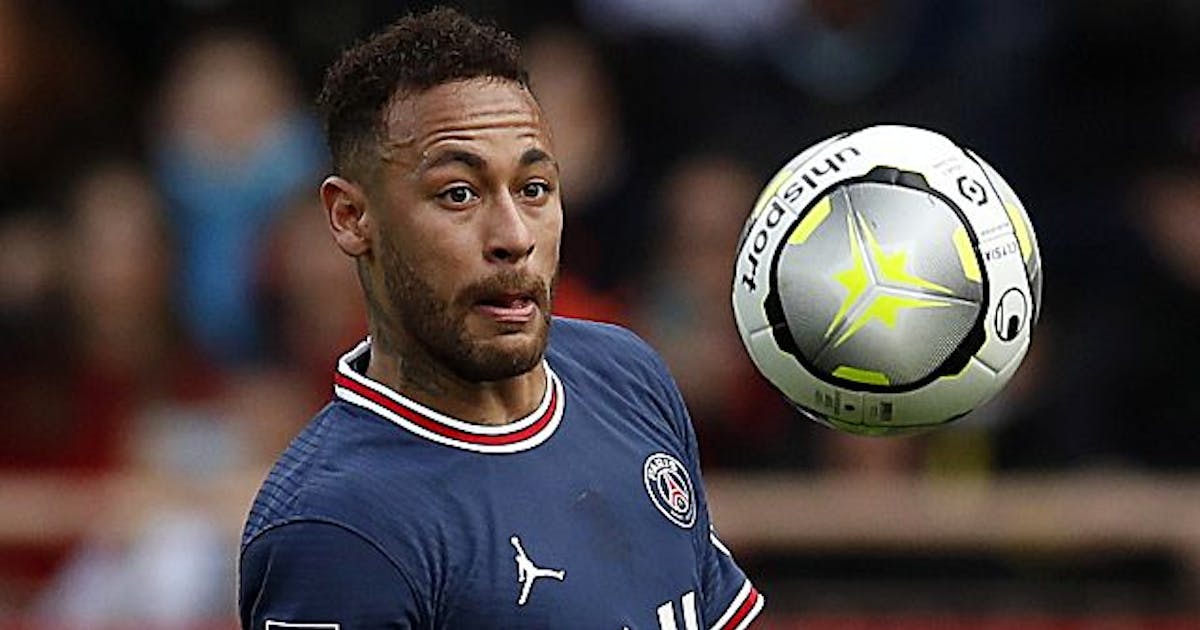 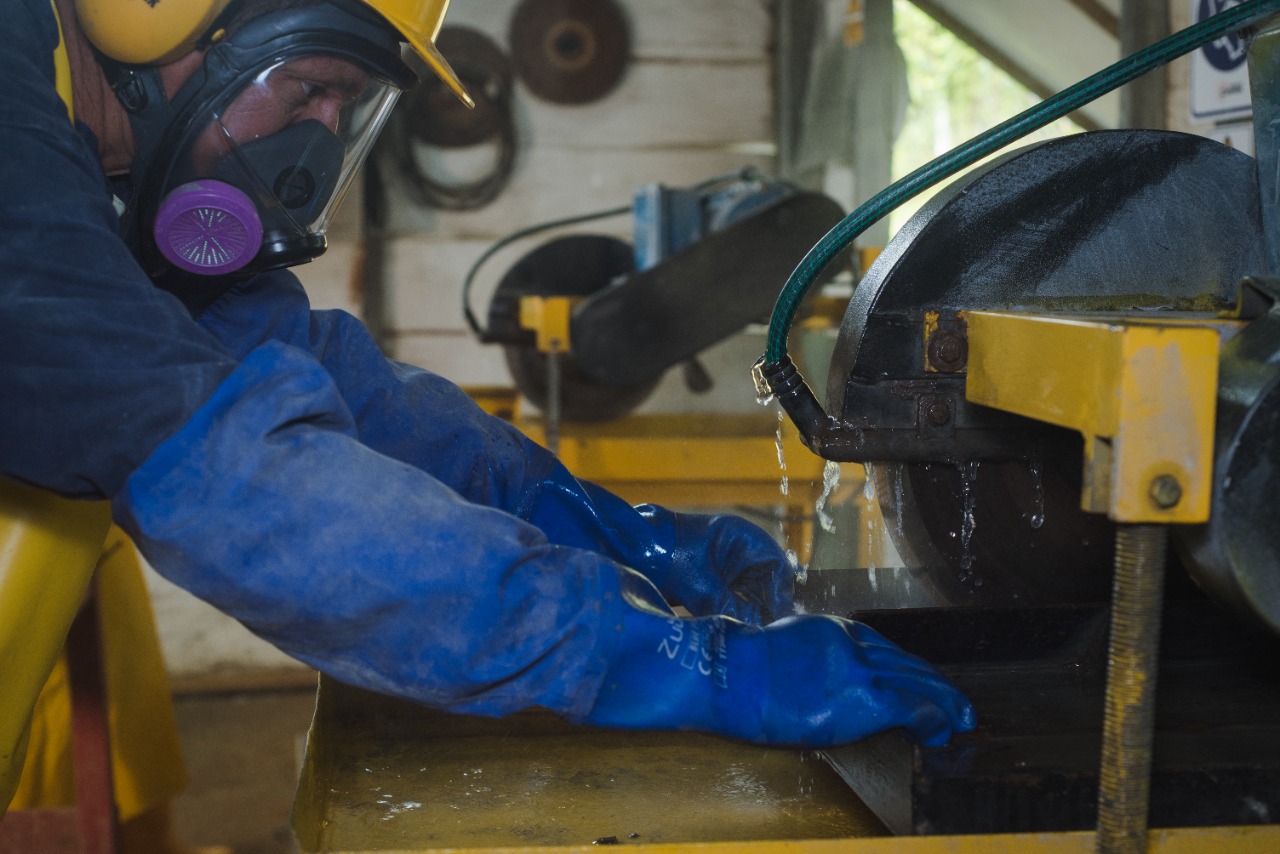 Drilling begins for the extraction of copper, gold and silver in Puerto Libertador 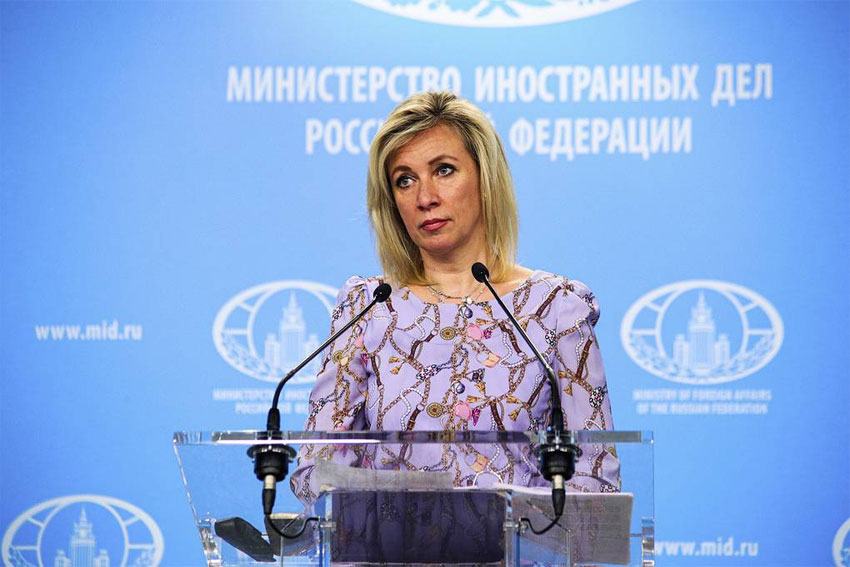 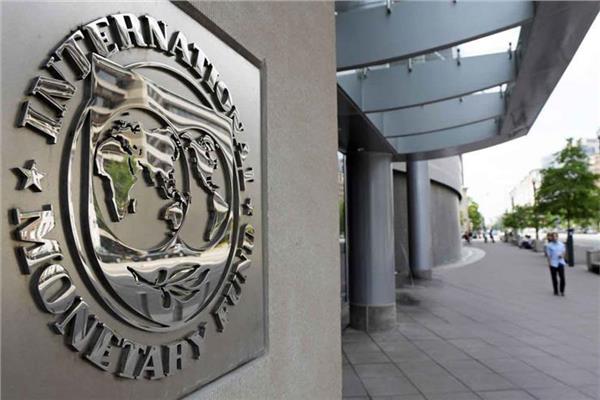 “International Monetary”: The US economy will not witness a recession thanks to the “Federal Reserve”