Dąbrowa Górnicza. The bus driver who hit a woman heard the charges 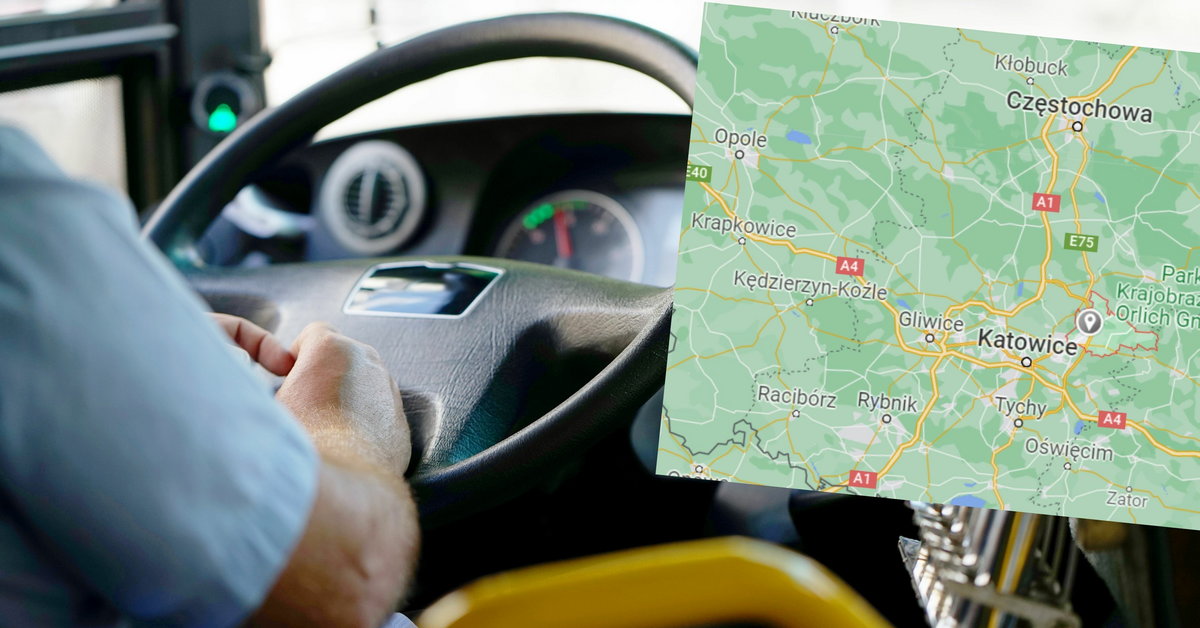 The prosecutor’s office from Dąbrowa Górnicza requested that the suspect be temporarily arrested, arguing that, inter alia, the need to secure the proper course of the proceedings. A man who confessed to the charges against him is facing up to three years in prison.

According to the previous findings of the police, a 51-year-old inhabitant of Sosnowiec was hit when she wanted to get into a car parked on the route of the 609 bus. The force of the impact was so great that the woman from Sosnowiec was thrown several meters away. The woman was taken to hospital. She had a concussion and a shoulder bone rupture.

A sobriety test at the scene of the accident showed that the 56-year-old driver, a resident of Dąbrowa Górnicza, had over three per mille of alcohol in the exhaled air.

Regardless of the conduct of the police and the prosecutor’s office, the case is explained by the Metropolitan Transport Authority (ZTM) – the organizer of communication in the Metropolis GZM. The driver was employed by a private company that provided transport services under a six-year contract. According to the transport organizer, at the time of the accident the bus was not on its regular route and there were no passengers inside.

At the end of July this year. ZTM has announced a new tender for public transport services and announces that the new contracts with carriers will include, among others two solutions to increase security: the so-called alcohol blockade, preventing the driver from starting under the influence of alcohol, and the obligation of carriers to provide 24-hour dispatching service. 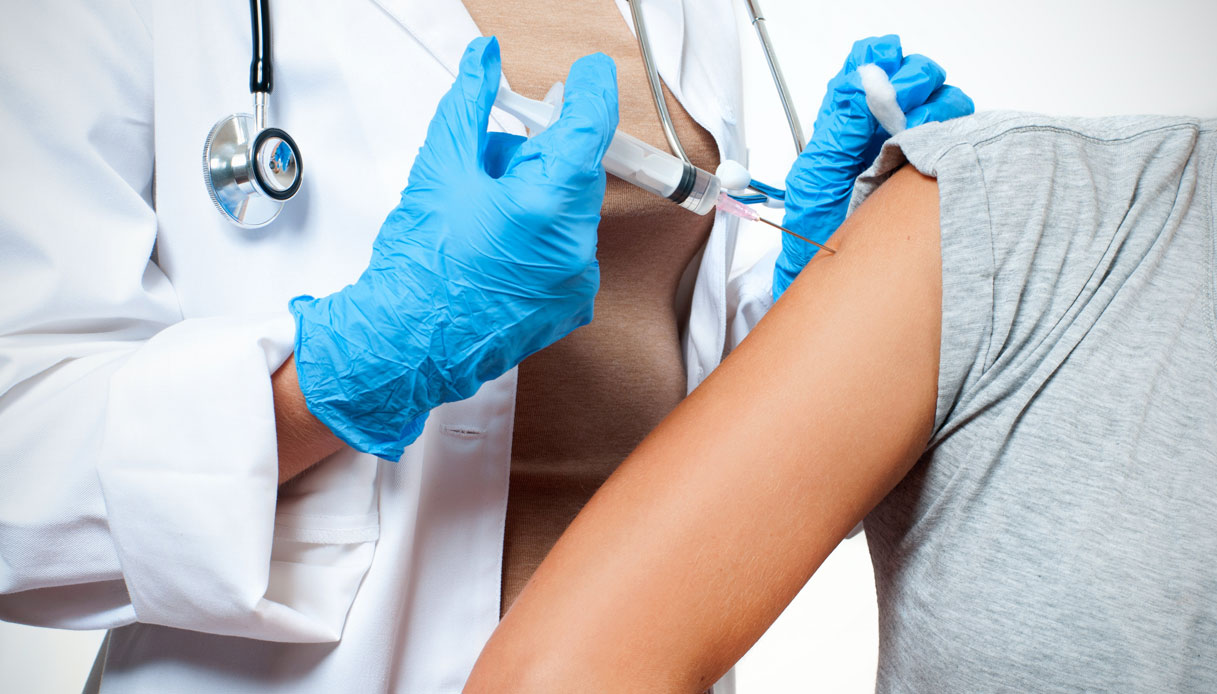 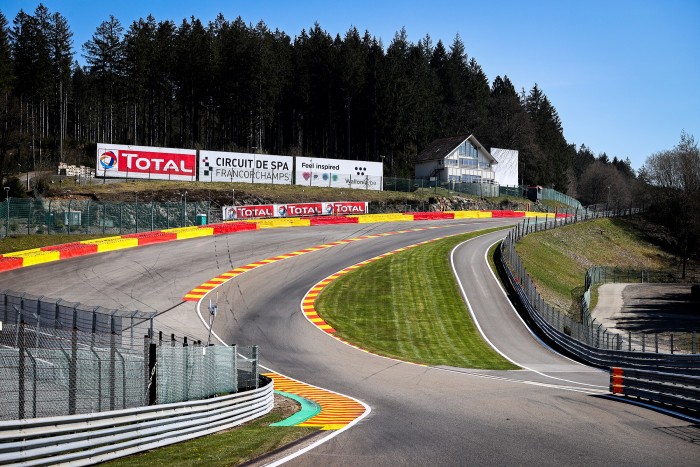 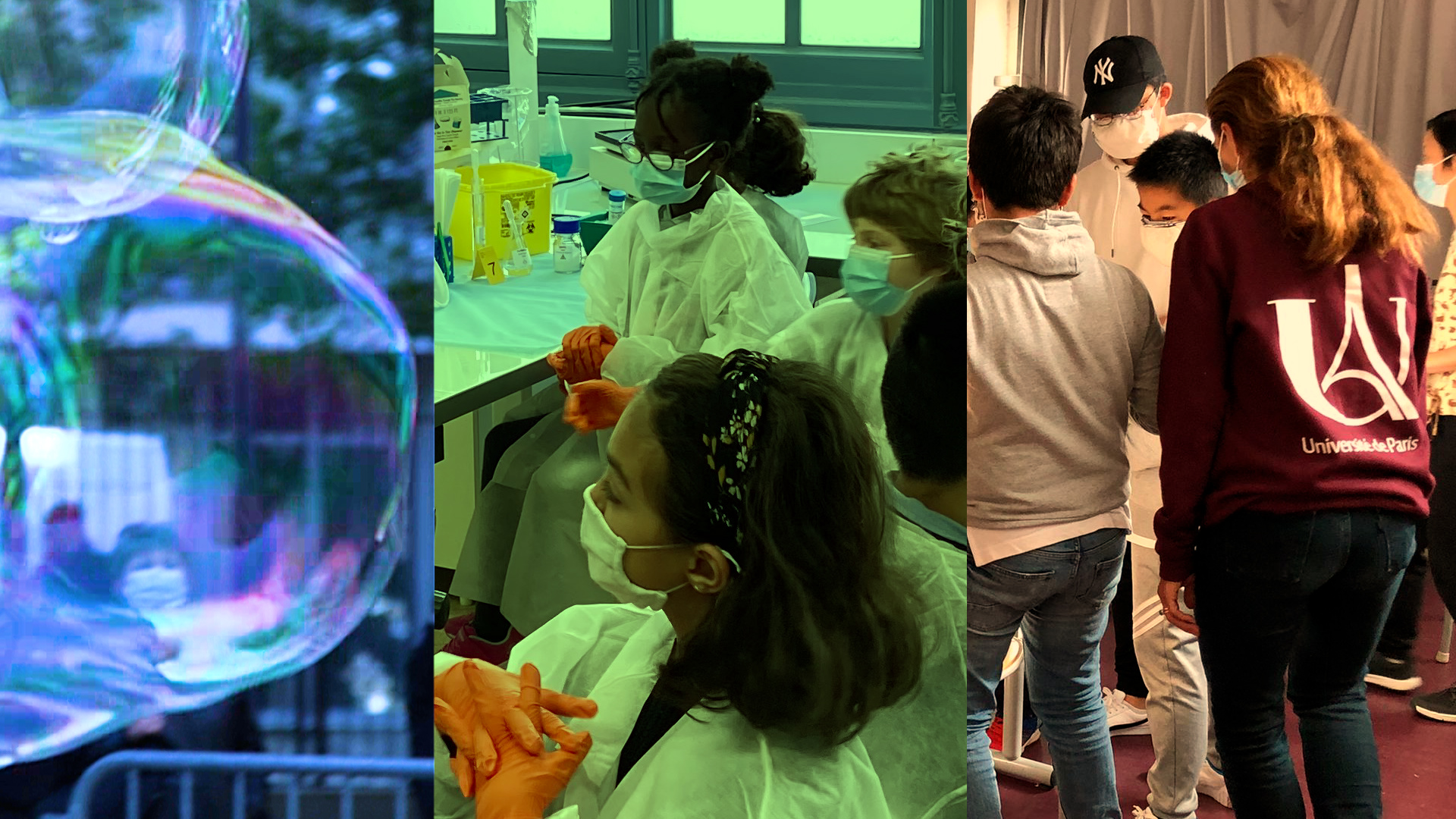