Home » Business » debtors asked for an urgent solution in Deputies 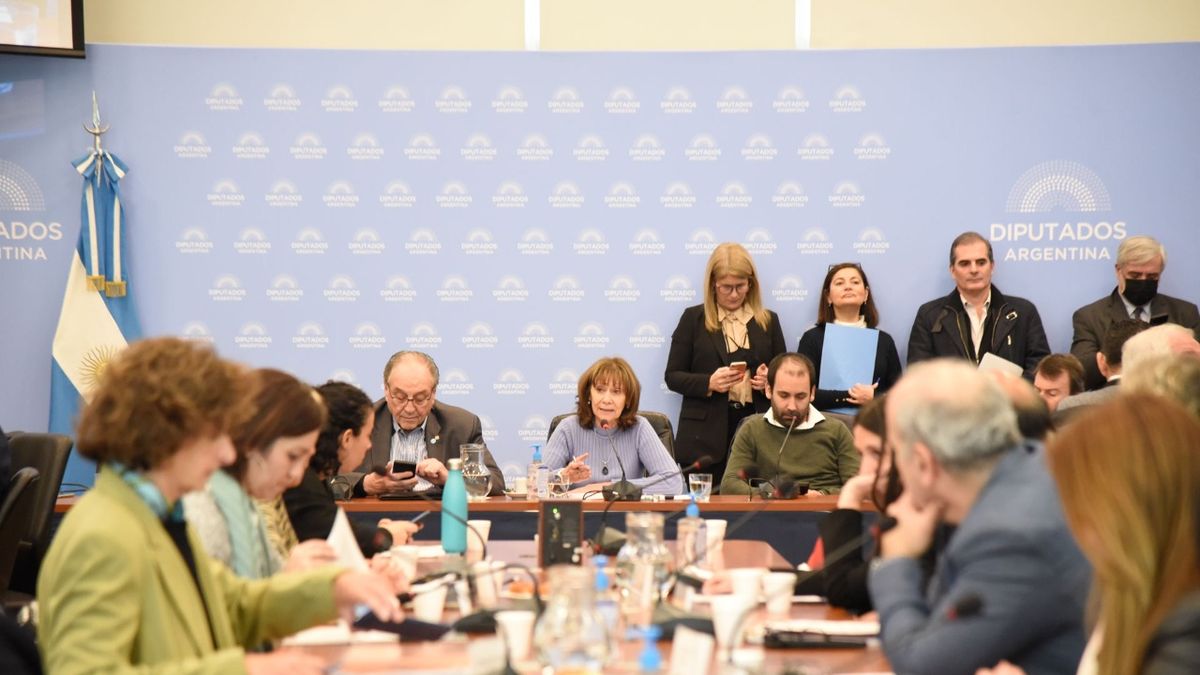 When opening the round of exhibitors, Sebastian Saul IgnacioUVA Necochea mortgage representative, said that “we do not take a loan to carry out a real estate business”. “We don’t want to stop paying, we want you to help us and find a tool that allows us to fulfill our obligation in a sustainable way over time,” he added.

In that framework, Luz D’Angelo (Collective mortgage UVA. Córdoba), affirmed that “it is inadmissible in a state of law” the continuity of this type of credit and requested that “any type of bank compensation” be eliminated, affirming that “the banks already won. Make a law that benefits consumers.”

“Many are the rights that are violated, in addition to access to housing, the right to acquire personal property. We all fell into the trap of single-signature credit“, he claimed Maria Fernanda Bandierawho also took a credit of this type.

A on turn, Daniela Cristina Funezrepresentative of UVA debtors, described the system as “usurious” and said that “many debtors took out credit to save the lives of their children or their own. The banks were the great beneficiaries who saved themselves. The UVA universe was scammed“, at the same time that he questioned the political leadership that, he said, “they forgot what they were elected for.”

While, Gabriela Spatari (Mortgaged UVA – La Plata) stated that “it is frustrating to find ourselves in the same place without having achieved a solution” and questioned the “Macri’s false policy of access to housing”arguing that “there was a government that created scaffolding for thousands of families to enter this trap. The only thing we can say is that they stop kidding us and stop putting one citizen against the other, show that they can reconcile the citizen with politics”.

Also, the former national deputy for Unity and Equity Jose Luis Ramonasked to resolve the situation to achieve “social peace”, made reference to “misleading advertising during the Macri government” which, he said, “proposed citizens to get involved in this line of credit” and considered that “it is not a subject of UVA mortgages, it is a problem of users and consumers”.

While, Ernesto Domingo Paez, a member of the international alliance of Habitat, emphasized that “we are again with the sword of Damocles in our heads” and affirmed that “there needs to be a definitive and substantive solution” for the UVA mortgagees.

At the end of the meeting, the UCR deputy for MendozaJulio Cobos, He asked the authorities of the commissions to invite the bank representatives and officials of the Executive Power next week and to discuss a opinionconsidering that “In this we can get to find a consensus opinion”.

In this sense, the deputy of the Front of All, Itai Hagmannoted that the UVA credit “is accessible but it is priceless” and considered that the discussion should take place on “how we make credit that is inaccessible accessible”, since the UVA “is a trap from which it is later very difficult to get out. The solution is not to continue presenting accessible credit as the best, but then unpayable”.

Finally, Aparicio, president of the Finance Commission, said that this “is an issue on which we must reach an agreement. Hopefully we can do it for the good of Argentine families,” while stressing that the government “has been solving many problems that have had their origin in the previous government”, in reference to the management of Cambiemos.