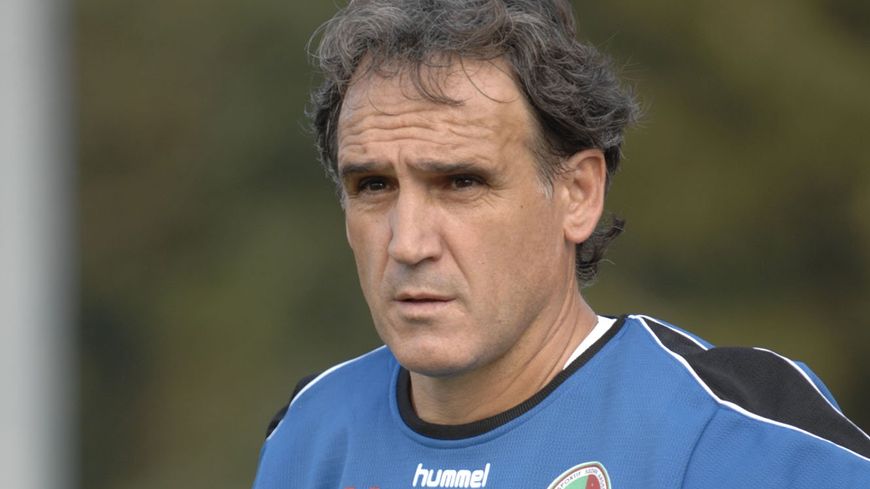 A very sad disappearance, while the Stade de Reims celebrates this May 11 the tenth anniversary of its rise in Ligue 1. The former player and coach of the Rouge et Blanc, Manuel Abreu, died this Tuesday at the age of 63. He had also coached the Reims Sainte-Anne club.

The mayor of Reims, Arnaud Robinet, pays tribute to him on Twitter, greeting a “man with great human qualities”.

Manuel Abreu had marked an entire era in the world of Reims football, not necessarily the most glorious… We go back to May 11, 1992, the Stade de Reims had been demoted following a judicial liquidation, after a decision of the Reims court. Manuel Abreu had coached the Red and Whites from 1996 to 2000, he thus actively participated in the rise of the club.

A valued and important character

Manuel Abreu has also played under the colors of Stade de Reims, between 1979 and 1983before leaving for Paris-Saint-Germain.

His last club, Reims Sainte-Annewas also highlighted thanks to him, in January 2020, during a 32nd final of the Coupe de France, match lost against Montpellier.

Manuel Abreu was a highly respected figure in Reimsnot just in football. 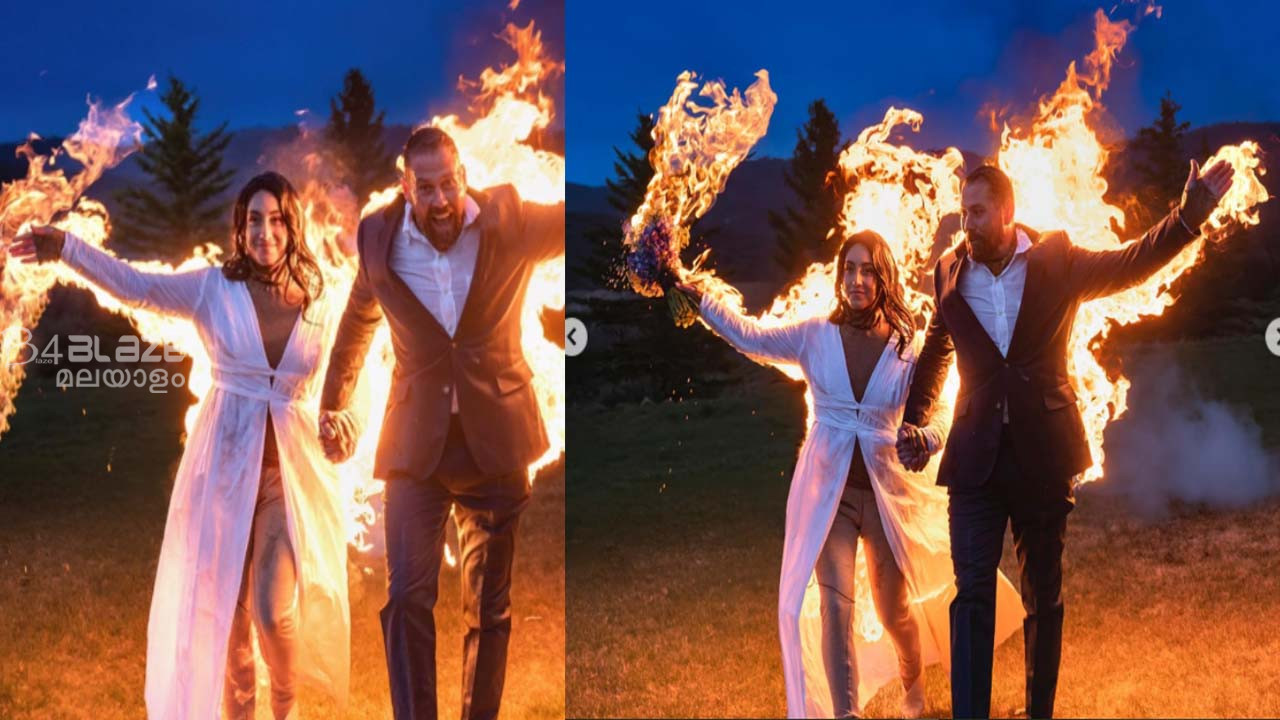 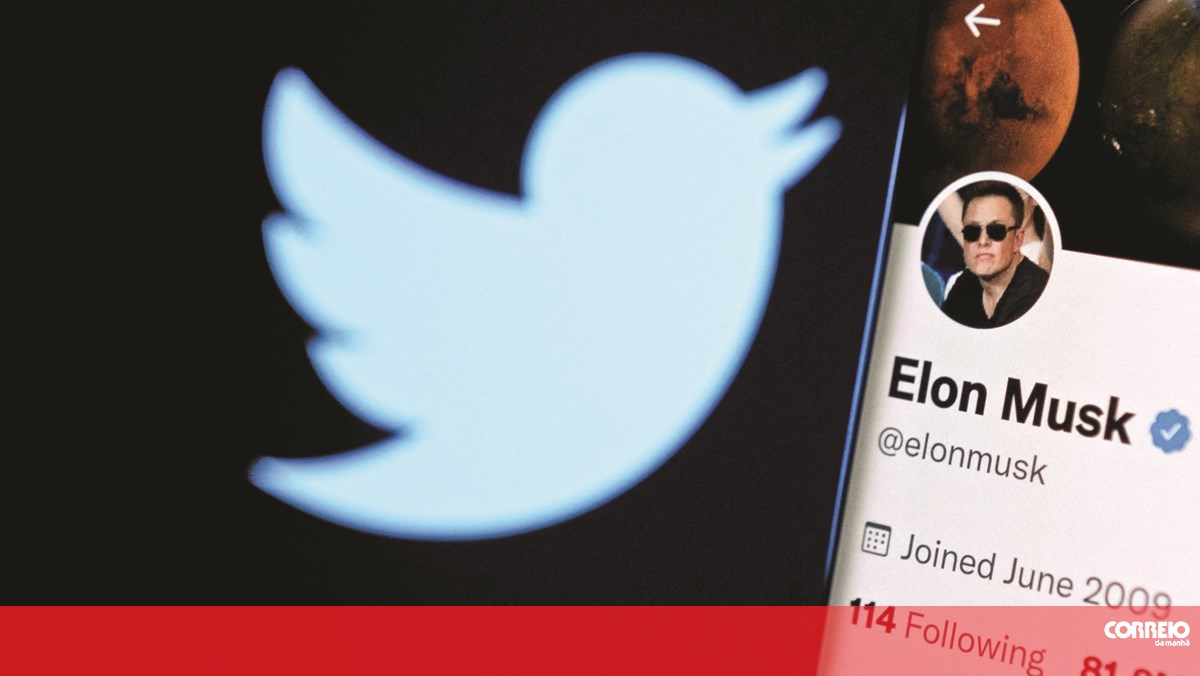 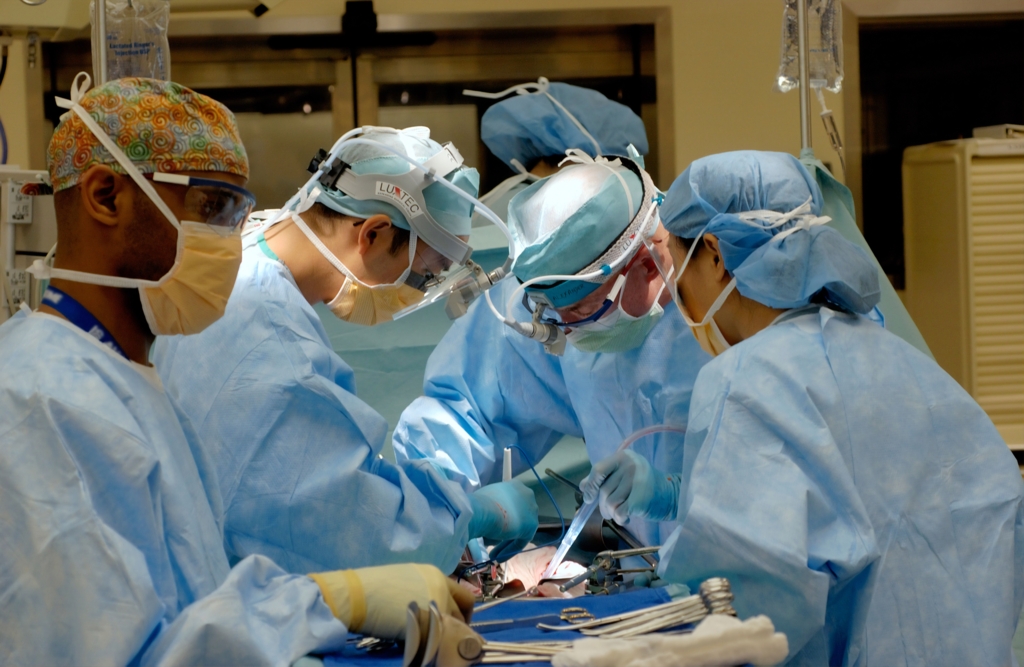 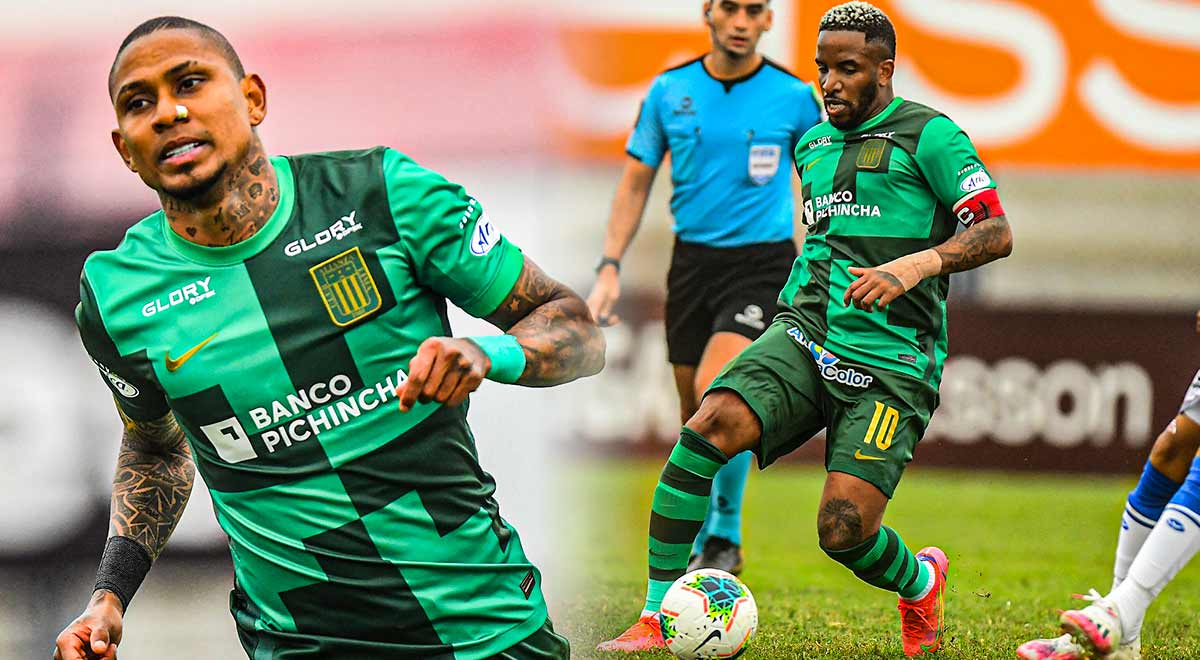