Dresden: With a concert and charity dinner – Hope Gala turns into church night 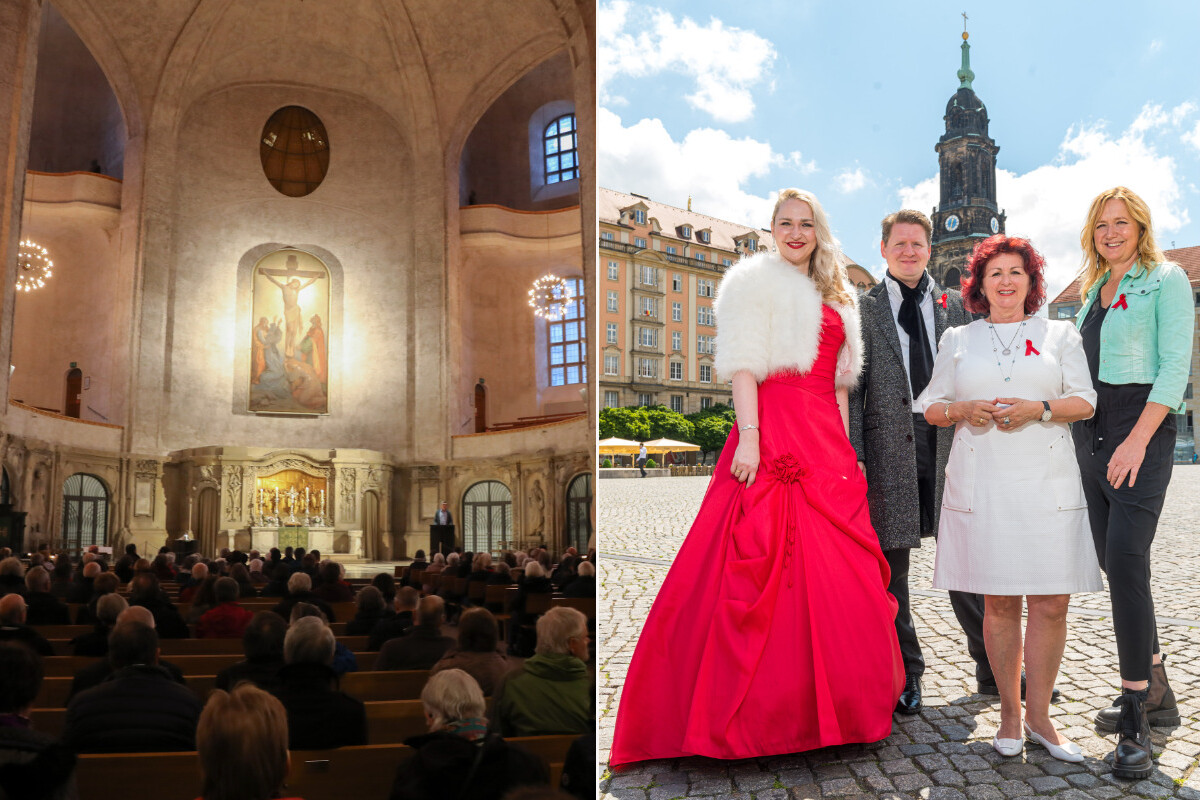 This year everything is different: The 15th “Hope Gala” on October 30th in Dresden will become an anniversary concert. The benefit night moves to the Kreuzkirche.

Dresden – This year everything is different: from the 15th “Hope Gala“on October 30th there will be an anniversary concert.

The benefit night moves from the theater to the Kreuzkirche. The concert will be framed by three exquisite charity dinners in Dresden, Berlin and Munich.

In short: The corona-related “Plan B” turns out to be a 1A variant!

“We struggled for a long time and thought about it,” says the initiator of the charity night, Viola Klein (62).

“In the Schauspielhaus we could only have sold 248 of the almost 800 seats because of the distance regulations. That was not an option.” Even less to skip the Hope Gala completely.

“Because the donations are needed more than ever,” says Viola Klein. Over the past 14 years she has raised over 1.7 million euros for the Hope project in South Africa, which takes care of children and women suffering from AIDS. Now the hunger is added.

“The day laborers who feed their families in the townships no longer have a job. If we don’t help, the children will starve to death,” says Viola Klein. “At first we only cooked for 60 children, now there are 1000 after a meal.”

The proceeds from dinner (tickets from 250 euros) and Kreuzkirchen concert (tickets 18-39 euros, www.hopegala.de) are intended to alleviate the misery. 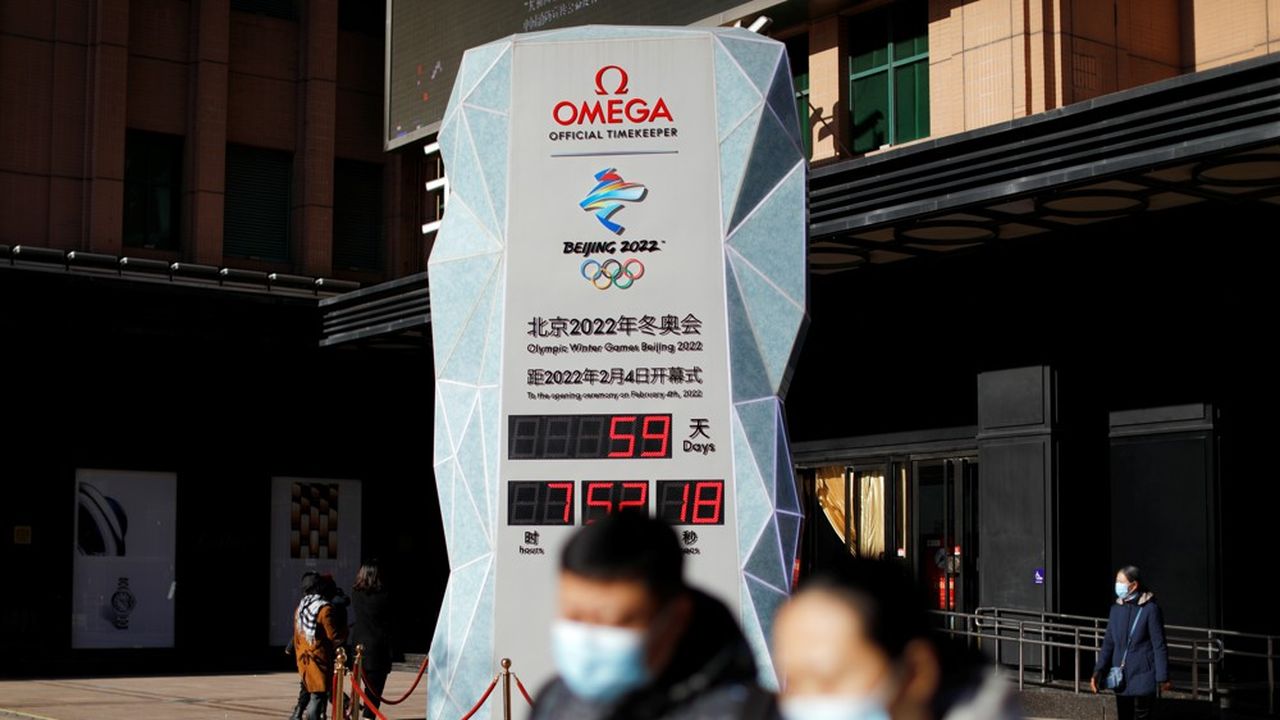 Lionel Messi’s reaction to the heated postcards of Miss BumBum 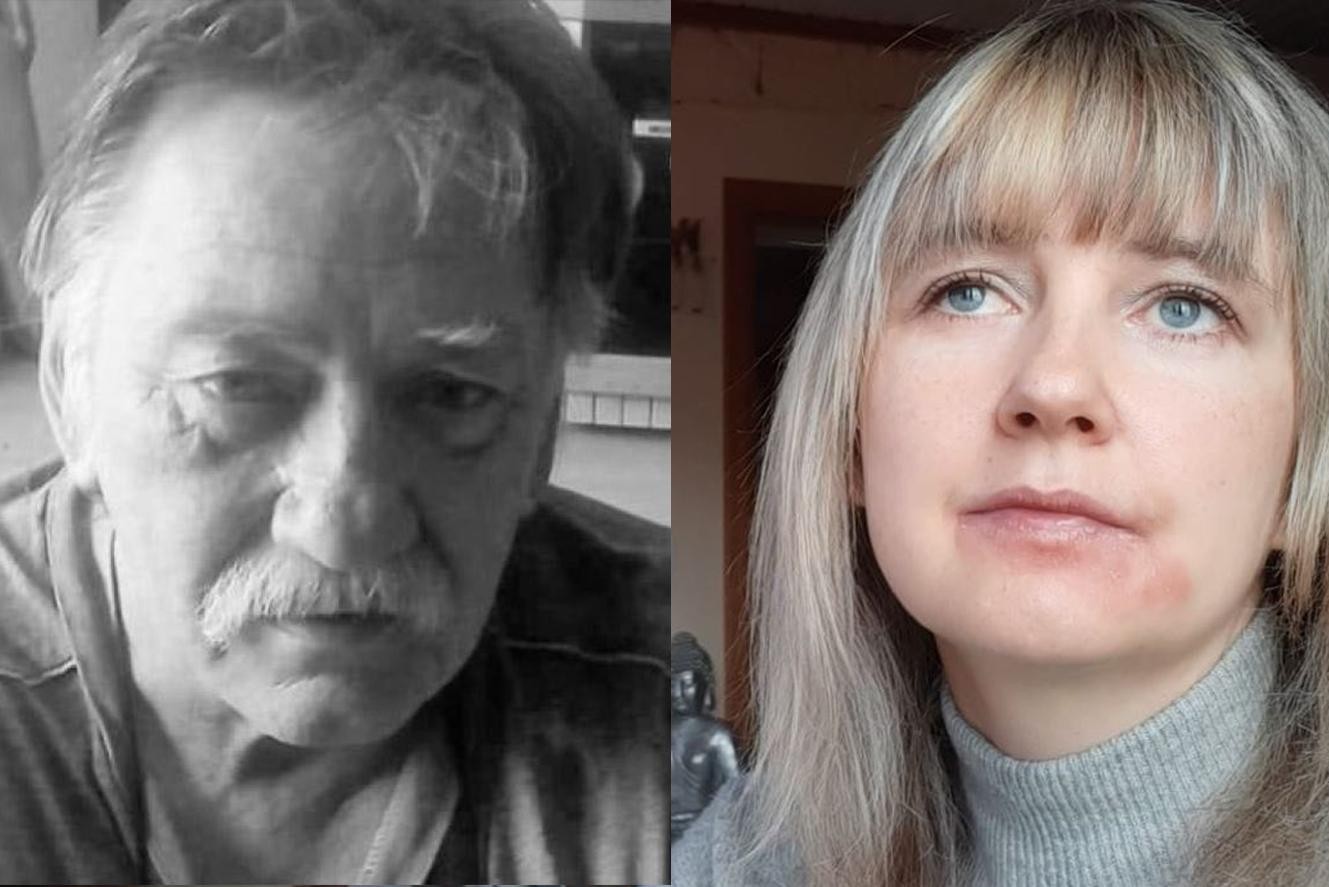