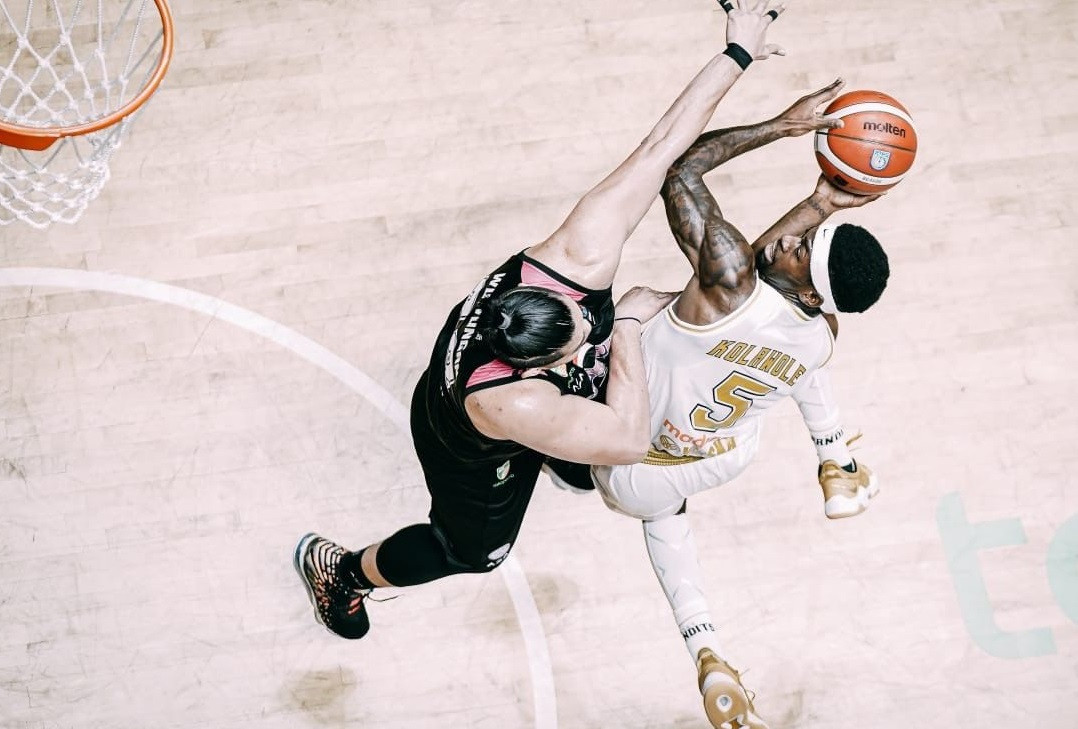 West Bandits Combiphar Solo appeared dominant when they met RANS PIK Basketball, Saturday night, January 15, 2022, at Basketball Hall Senayan, Jakarta. The team made by Raoul Miguel Hadinoto successfully won the match with a 75-57 advantage over RANS PIK, on ​​the first day of IBL 2022.

The party entitled “Andara derby” has captured the public’s attention. RANS PIK is a club owned by Raffi Ahmad, while the President of the West Bandits Club is a fellow artist, namely Gading Marten. Both of them were also present in the arena to watch each team’s first match at IBL 2022.

Continuing to press, in the third quarter, the West Bandits players managed to score four triple points. Three of them were printed in a row. Two from Rio Disi, then three points from Patrick Nikolas and D’Monta Harris closed the third quarter with a 63-40 advantage. West Bandits can maintain this advantage until the game is over.

“We performed well today to win. However, we still have a record to improve in the next game. Rebound, especially offensive rebounds, we still often concede.” he said.

On the other hand, Koko Heru head coach RANS PIK said this defeat should be an important lesson for his team. “We already knew and anticipated that the West Bandits would attack strongly from three points. Unfortunately, in defensive practice, the players were less ready to guard and finally they could shoot more freely,” he explained.

In the next match, RANS PIK itself will face Pacific Caesar. Meanwhile, West Bandist will fight Prawira Bandung on Monday, January 17, 2022 the day after tomorrow. (hth) 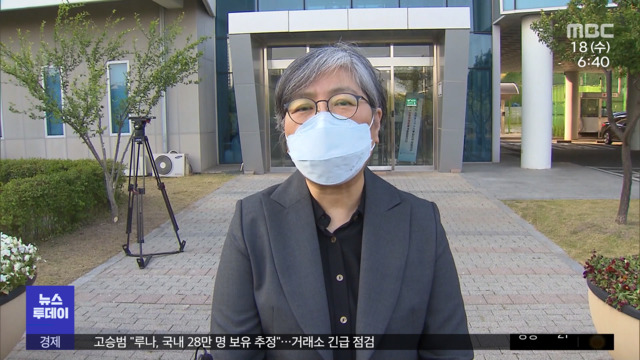 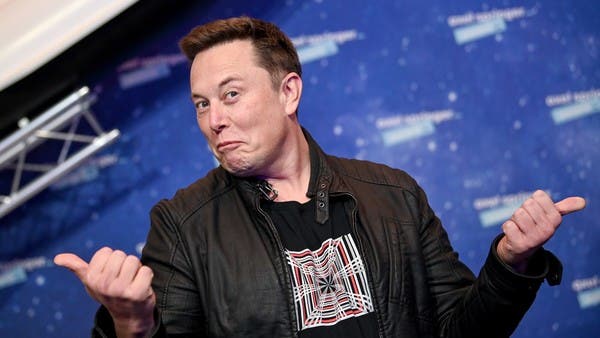 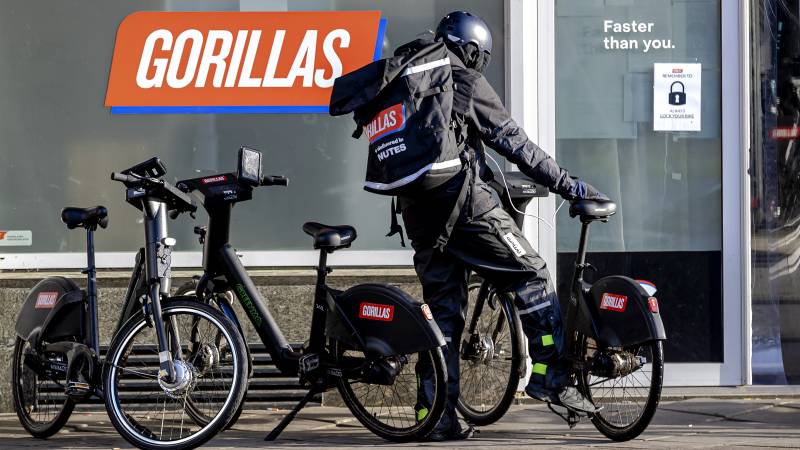 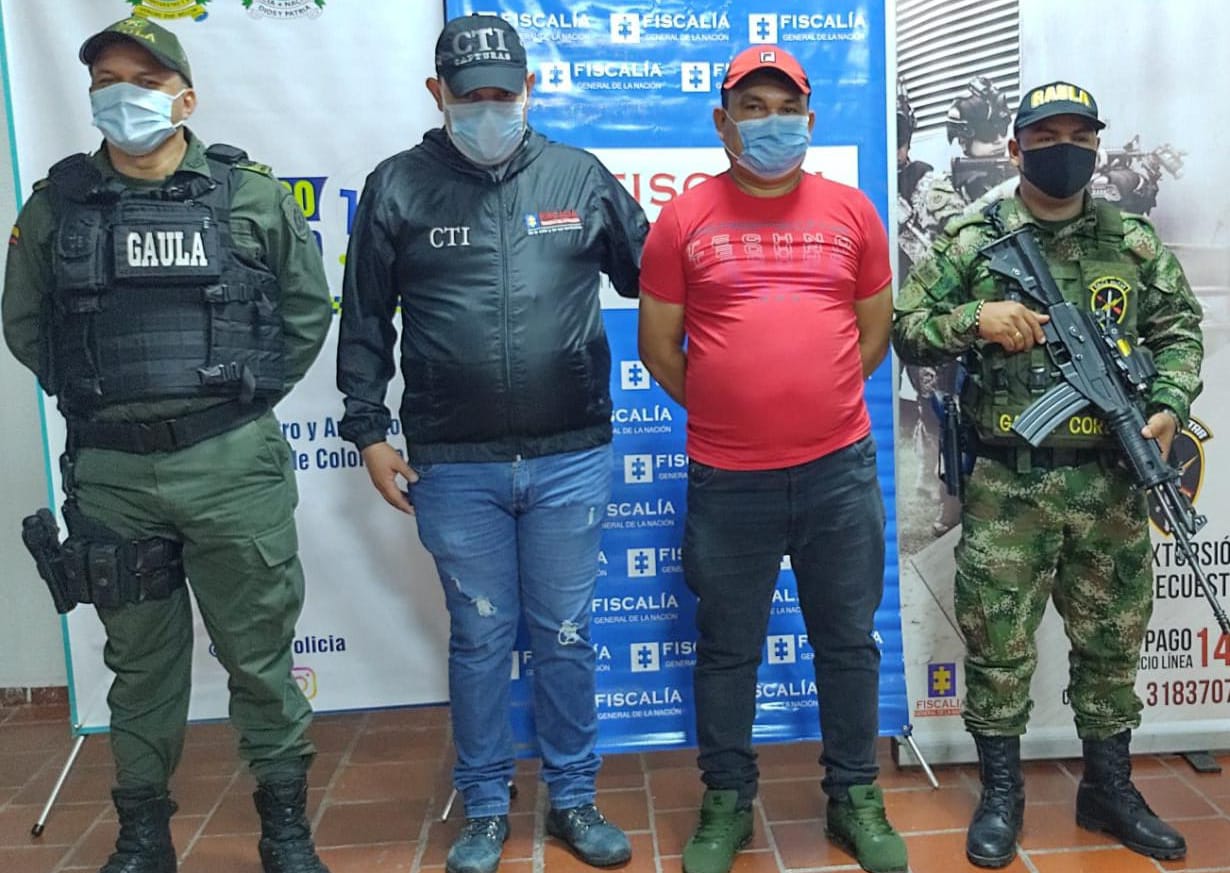 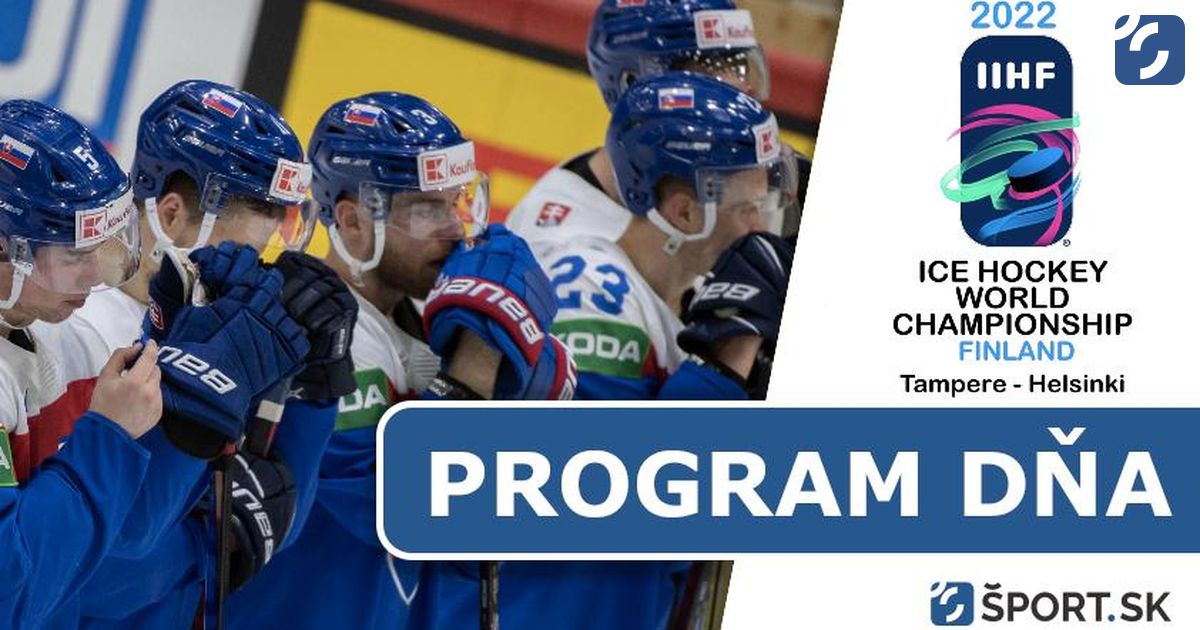 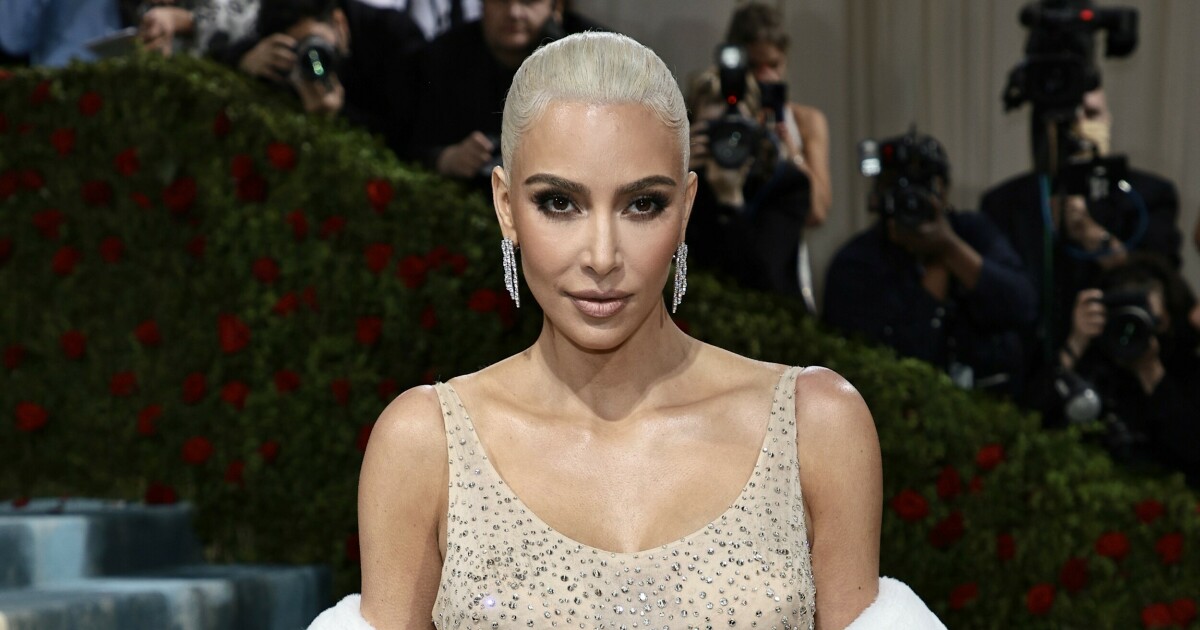