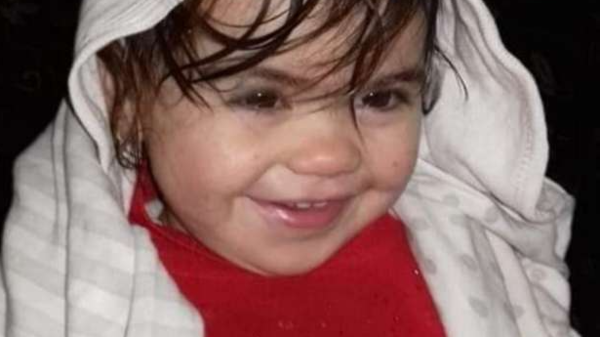 The tragic incident that took place in the village of Basyoun in Gharbia Governorate, after a veterinarian caused the death of the 4-year-old girl, Manar Abdo Al-Najjar, after being injected twice, rendered her unconscious and then her life reacted.

Ibrahim El-Zayat, a member of the Doctors Syndicate, told local Egyptian media that what happened with the girl was a professional error that amounted to a crime, and that the veterinarian not only diagnosed the case, but also wrote a treatment, in clear violation of the law.

The prosecution receives the incident

The official also continued that the veterinarian did not have the right to inject the girl, stressing that this was not within his competence, as there are many types of injections, especially with regard to children’s needles.

He added that the Public Prosecution received the investigation into the incident to prevent any accusations being brought without investigation, pointing out that the Pharmacy Inspection Department of the Directorate of the Ministry of Health and Population has become responsible for following up on pharmacies and dispensing medicines.

The girl’s family refuses to reconcile

In a related context, Ali Al-Najjar, the grandfather of the child, Manar, stressed to the local media that his granddaughter did not suffer from any previous diseases before the incident, and what happened was only a slight rise in temperature, which made the parents go to the pharmacy, and after the girl lost consciousness, she was transferred to the hospital. To rescue her, but she passed away, which made them resort to the police to write a report on the incident.

The girl’s grandfather added that the veterinarian offered reconciliation to the family while he was in prison, but the family refused to do so, but insisted on its position that the law should take its course.

Two injections from a vet

In addition, investigations indicated that the girl’s mother went to the pharmacy located in the village of Al-Farsaq after the girl’s temperature rose. The doctor there, who is the pharmacist’s husband and works as a veterinarian, gave the girl two injections that caused her to lose consciousness completely, which led to her being transferred to the hospital.

While the Public Prosecution ordered the forensic medicine to perform an autopsy to determine the cause of death, and the accused doctor was imprisoned for 4 days pending investigations.

The incident sparked widespread anger on social media, amid calls to punish the accused doctor and the pharmacy responsible for the incident. 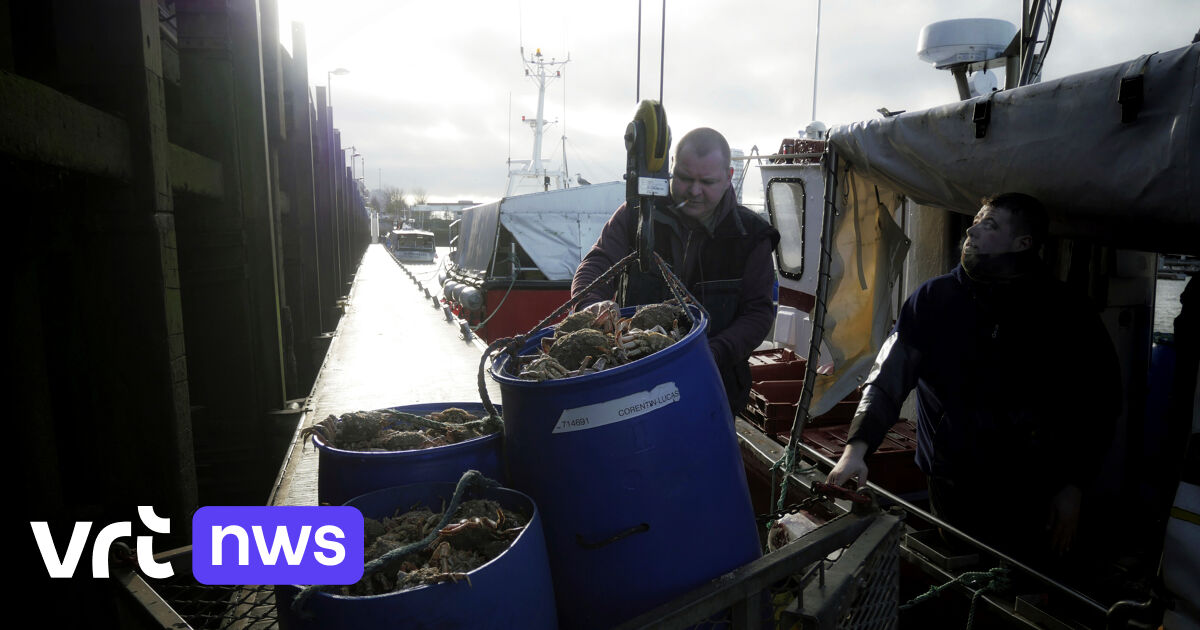 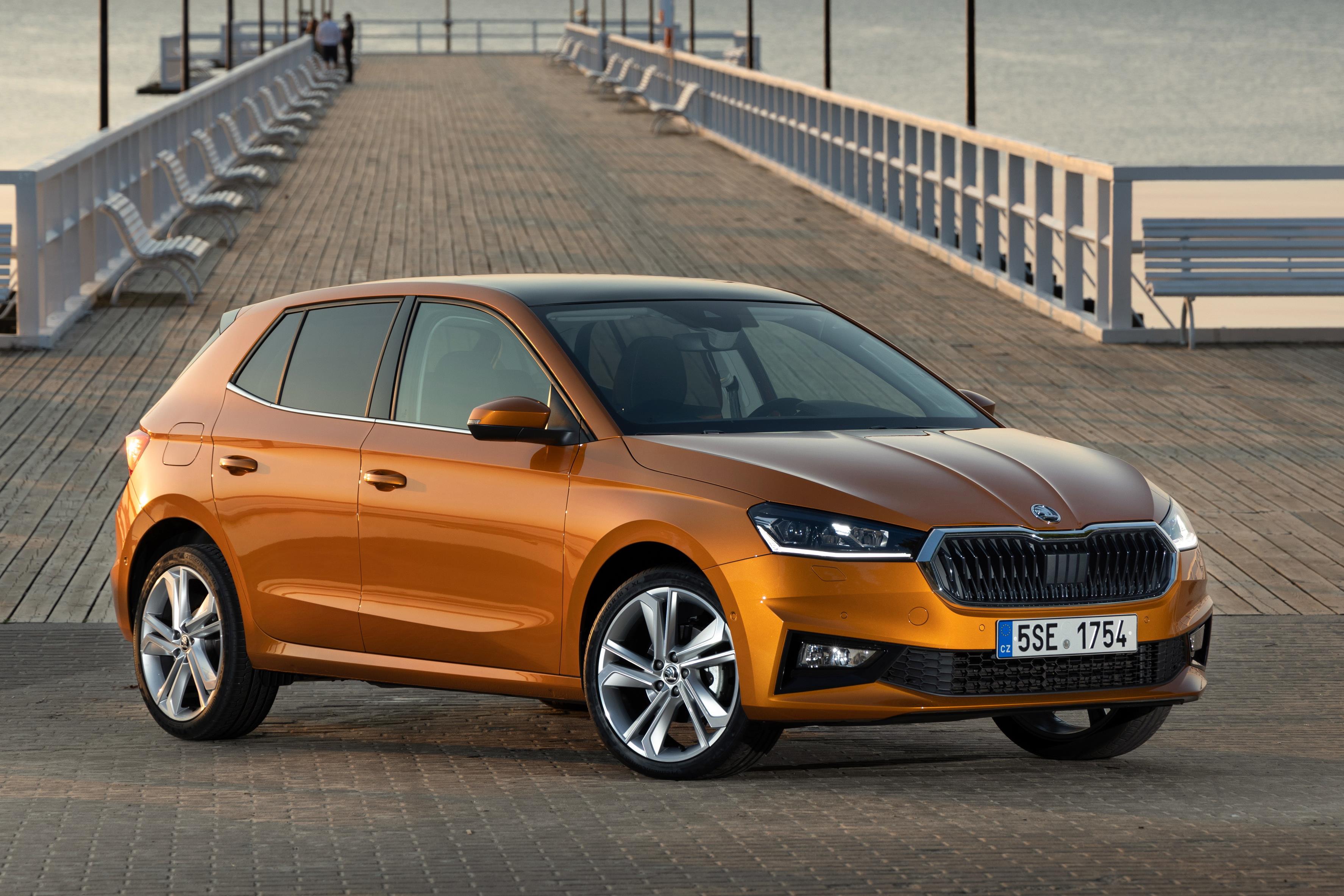