El Centro analyzes a $100,000 loan to a hotel under construction | Forward Valley

EL CENTRO — The El Centro Municipal Council discussed Tuesday granting a $100,000 revolving loan for the Home2Suites project, whose developers seek to obtain a loan of a quarter of a million dollars.

The revolving loan funds come from the Economic Development Administration that were allocated to help the municipal government boost economic activities impacted by the pandemic.

In late July 2020, the City of El Centro received a grant of just over half a million dollars from the Department of Commerce to help businesses severely impacted by the coronavirus and support economic activity in the city.

According to the authorities, the local government is looking for clients to join this program that requires full payment of the loan.

The government was required to commit or lend three quarters of these funds as of April 1. Otherwise, the Federal Government would reduce the subsidy.

The city received two additional applications that were presented to the Loan Review Committee.

One of these, for $100,000, was submitted by a local restaurant and is under review.

The second project was presented by the developers of the hotel that is under construction in the surroundings of the Imperial Valley shopping center.

Developers require Council approval to authorize an extension due to exceeding the loan limit.

The hotel developers have faced delay issues and increased costs due to the pandemic.

City staff explained that the project would lead to a positive impact in the creation of around 26 full-time jobs. 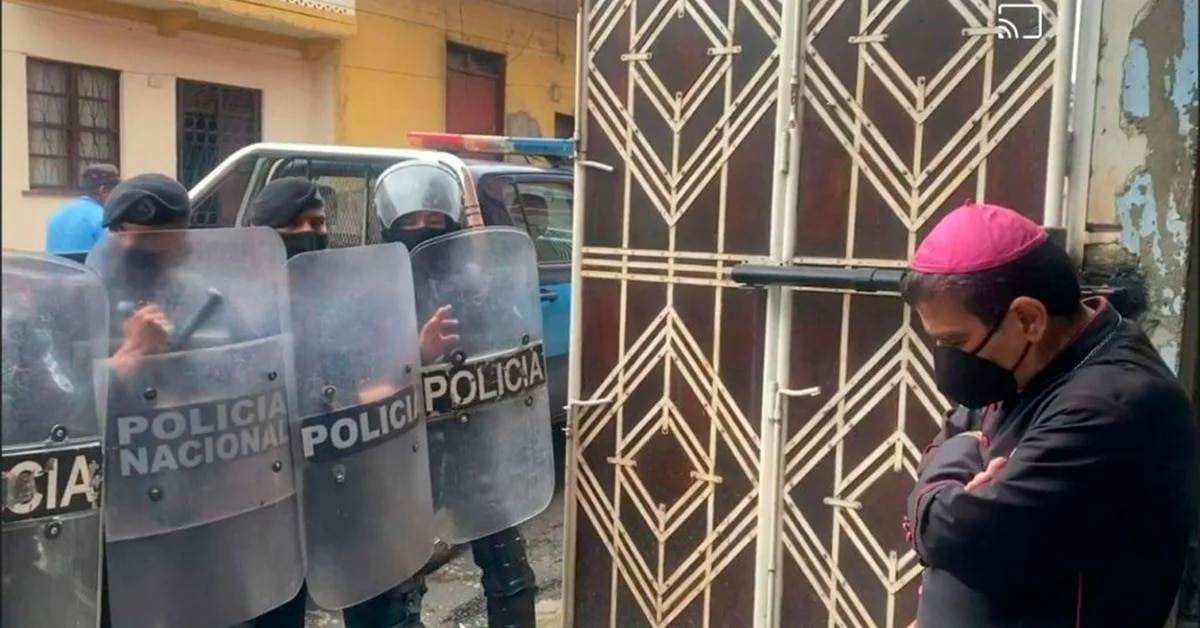