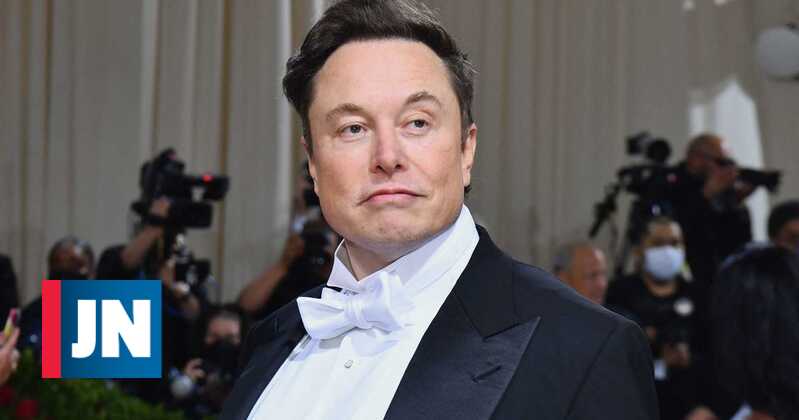 American businessman Elon Musk said today that he would reverse the permanent ban on Twitter by former President Donald Trump, if he buys that social network, for which he offered about 41 billion euros.

“(…) I would reverse the permanent expulsion”, stressed Elon Musk, speaking by videoconference at a summit on the future of the automobile organized by the British newspaper Financial Times.

The businessman maintained that Trump’s Twitter ban was a “morally bad decision” and “unwise in the extreme”, stating that permanent Twitter account expulsions should be rare and reserved for fraudulent accounts or automated ‘bots’.

Twitter banned the former US head of state’s account in January 2021 for “inciting violence” after the invasion of the US Capitol, which took place on the 6th of the same month.

“I think it was a mistake, because it alienated much of the country and did not result in silencing Donald Trump,” said Elon Musk, adding that “it could end up being frankly worse than having a single forum where everyone can debate.”

Elon Musk recalled that his sentiment about permanent expulsions is shared by co-founder and former Twitter CEO Jack Dorsey.

Trump had previously said he had no intention of returning to the social network even if his account were reactivated, telling conservative US television channel Fox News in April that he would focus on his service (Truth Social), which he has been featuring. various issues since the launch in early 2022.

“I’m not going to Twitter. I’m going to be on Truth,” the former President of the United States told Fox News.

“I hope Elon buys Twitter because he’s going to make improvements and he’s a good man, but I’m staying with Truth,” he added.

Contacted by the AP news agency, a Trump spokesperson did not respond to a request for comment on Musk’s remarks. 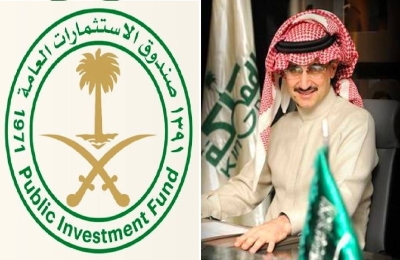 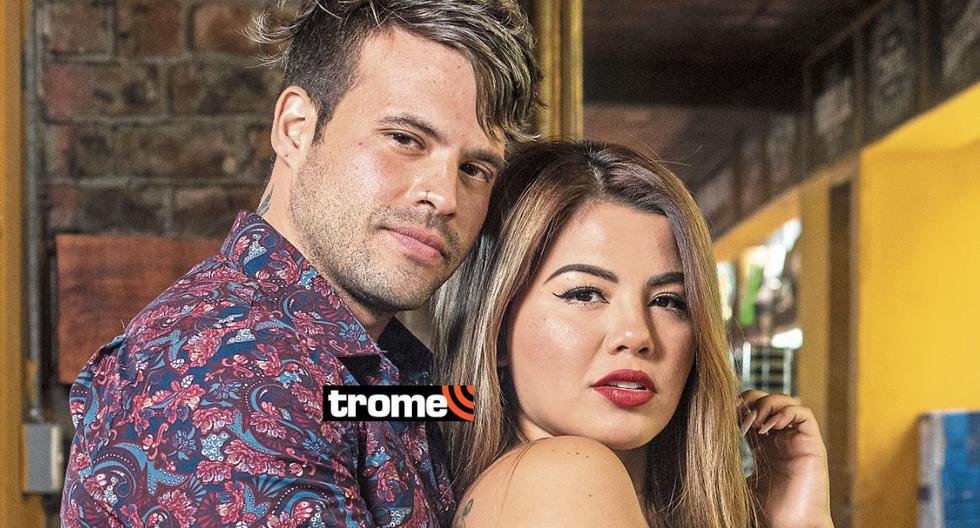 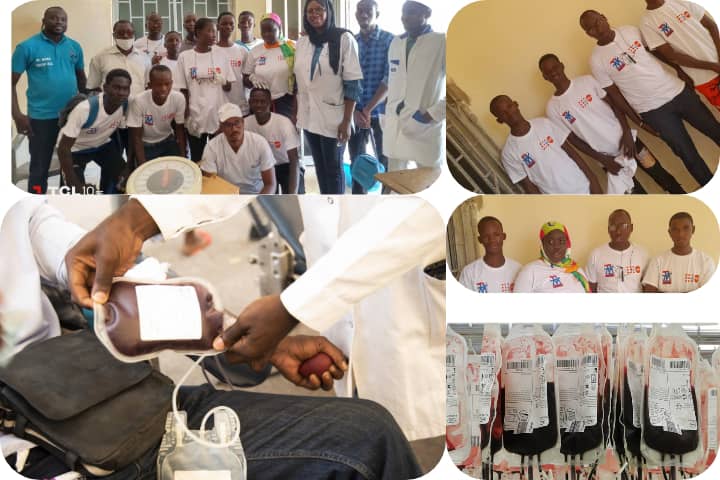 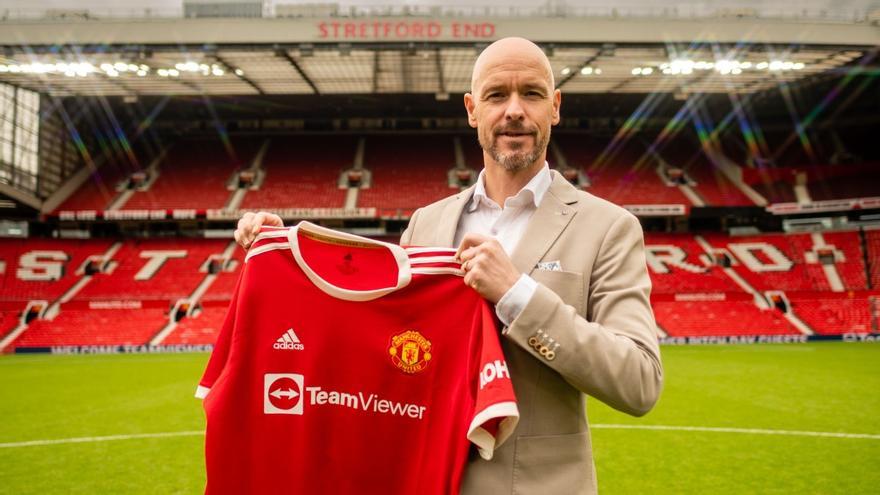 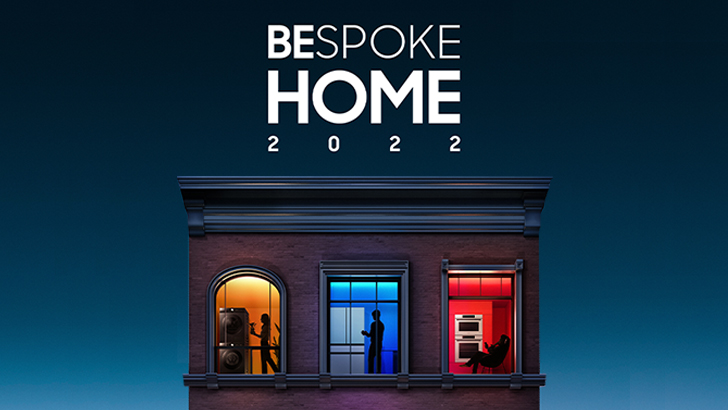