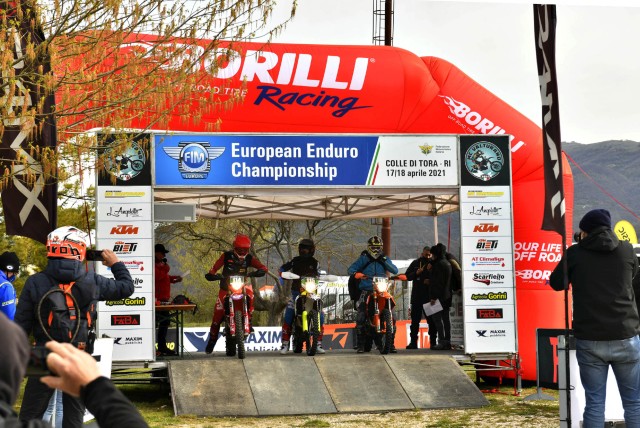 The best for the guests … At the start of this year’s Enduro European Championship in Castel die Tora, Italy, two drivers who normally do not compete in the European Championship won: The Italian Thomas Oldrati and his Honda team-mate Theophile Espinasse from France were with the Honda factory team from the world championship also at the start. They used the competition “on their doorstep” for training under competitive conditions, because it will be two months before the World Cup starts …

The two Honda factory riders quickly won 1st and 2nd place. And actually it could have been the first three places, but the third rider, the Finn Roni Kytönen, admitted to having “a stupid crash” that threw him back to fourth place would have.

But when you hear the name Roni Kytönen, it comes to mind that the Finn actually became European champion in the overall classification two years ago and then moved up to the Enduro World Championship.

Only six seconds behind his compatriot, the junior Enrico Rinaldi. Rinaldi placed in the juniors ahead of Krystof Kouble, the rider from the Czech Republic who had even fought for the overall title until his injury two years ago. Kouble took eighth and fifth place in the European Championship.

Maurizio Micheluz turned out to be a true old master: The Italian won his class again as the reigning champion in the small two-stroke class and moved up to sixth and third place in the overall standings, right behind Kytönen.

A total of 132 drivers started – a considerable number in view of the various international Covid requirements, because some drivers involuntarily had to stay at home.

Link: The live timing from Sunday 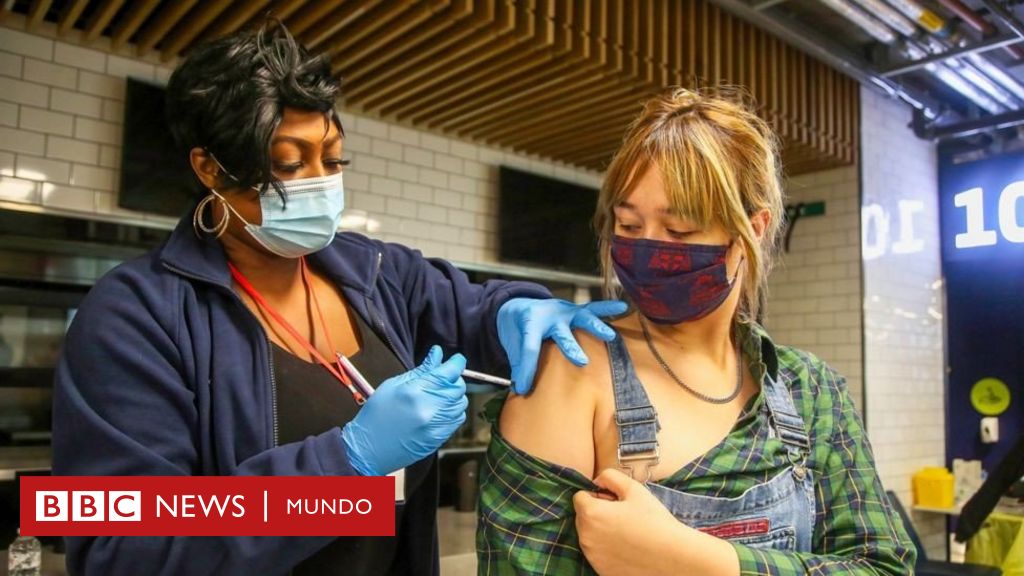 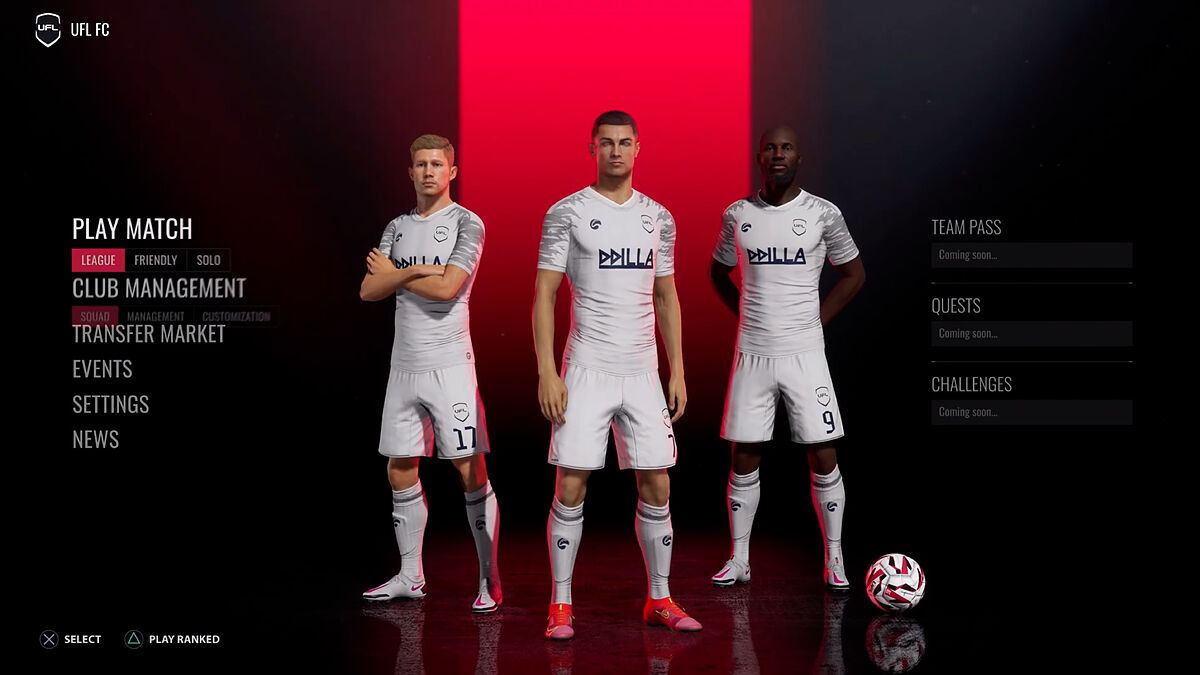 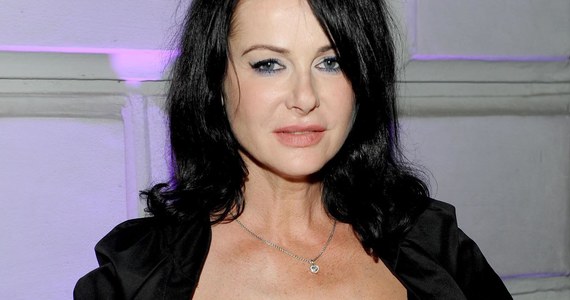 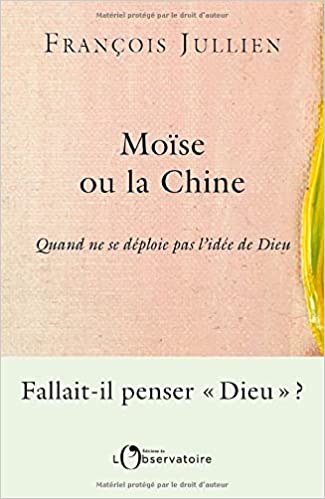 Moses or China | The New Economist