Entertainment, business and communication, his passions

From a very young age, Miguel Alemán Magnani had his great passions in business, communication and entertainment that led him to be one of the youngest and most influential entrepreneurs in Mexico.

At Alemán Magnani, business acumen and political life run through his veins. He is part of a dynasty founded by his grandfather Miguel Alemán Valdés, president of Mexico from 1946-1952, and his father Miguel Alemán Velasco, who was governor of Veracruz, and a well-known businessman and philanthropist.

Since 2018, Miguel Alemán Magnani has been a member of the Council of Entrepreneurs who advise President Andrés Manuel López Obrador.

Alemán Magnani is also the founder of Grupo Alemán, which participates in the air transport, real estate development, communications, entertainment and energy sectors, among other areas.

From this position, Grupo Alemán has gained notoriety for the dispute and control of Grupo Radiópolis shares.

As president of Interjet, he also arouses controversy when the Mexican association against Corruption and Impunity reports that he owed more than 3 billion pesos (about 150 million dollars) to various federal authorities.

After the first reports of Interjet’s debt last year, Grupo Alemán initially denied having conflicts with the treasury and later specified that it had reached an agreement with the federal government. 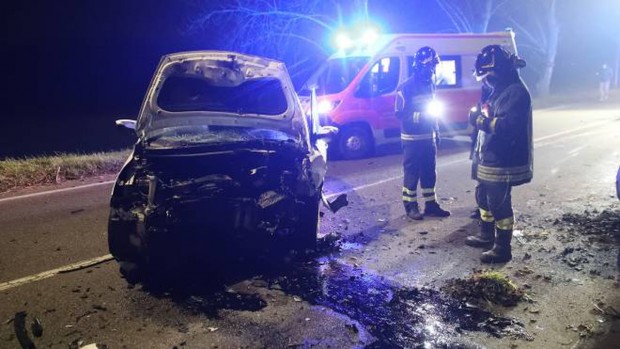 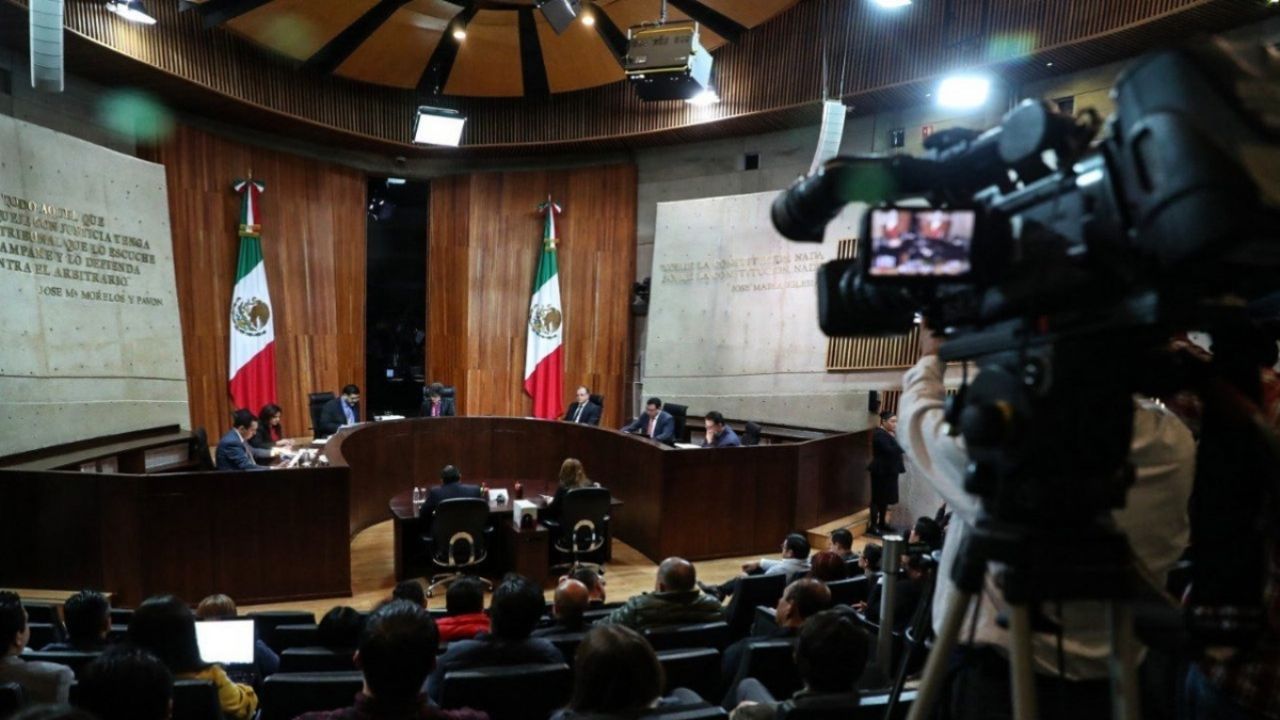 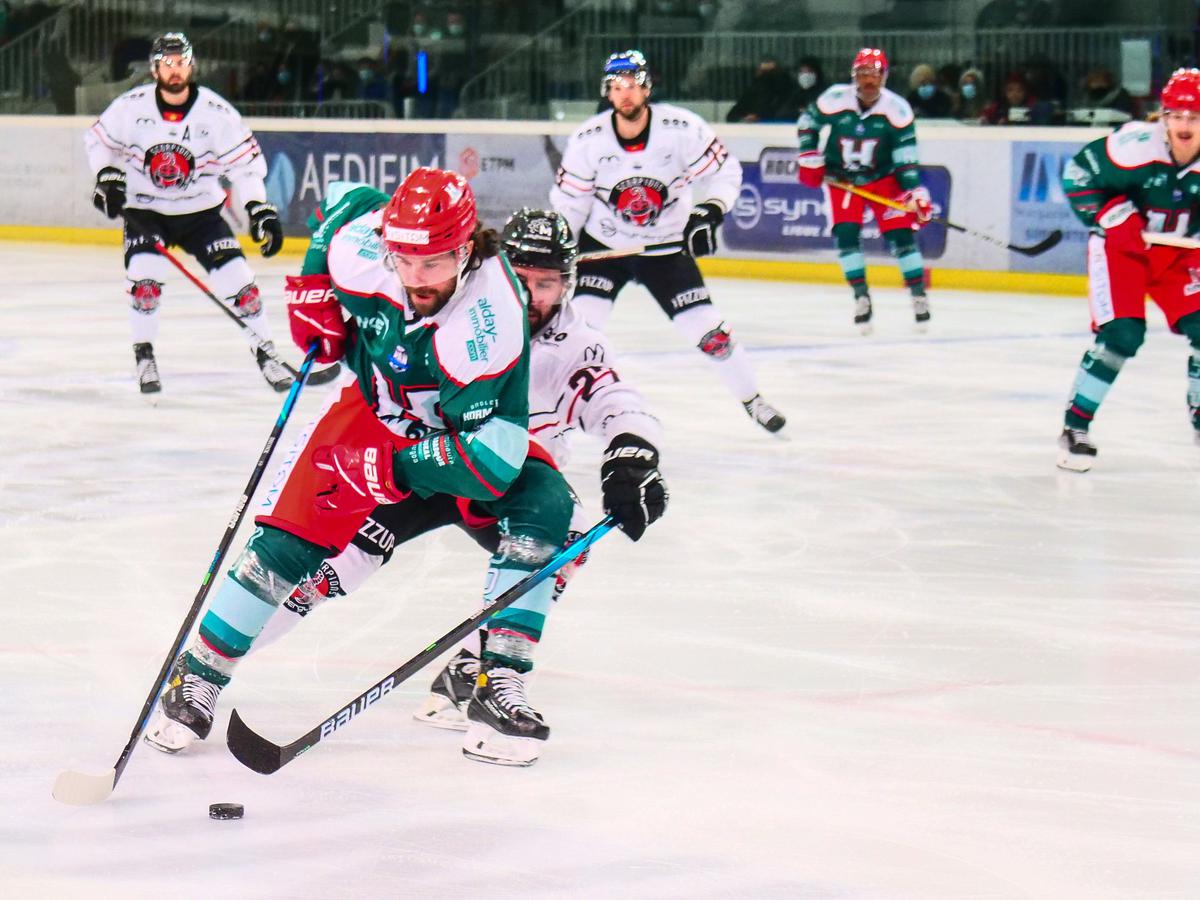