The Honorary President of the “German DX Foundation” (GDXF), Franz Langner, DJ9ZB, passed away on May 7, 2022. He just celebrated his eightieth birthday in January. Franz Langner was known for his numerous DXpeditions, which took him around the world to sometimes less amateur radio active countries. Among other things, in September 2016 and the following years to Bhutan, the Buddhist kingdom on the eastern edge of the Himalayas. The highlight of the radio activation of the country was the visit of the king’s brother, Prince Jigyel Ugyen Wangchuck, who insisted on picking up the microphone himself! In addition to the radio activities from the rare DX countries, the presentations of his activities, which were then given and illustrated in numerous local associations, were enthusiastic. He was also for a while the local chapter chairman and QSL manager at the local chapter Kaiserstuhl, A 33.

Furthermore, the experienced inventor, developer and technician Klaus Mücke, DJ5GK, passed away unexpectedly and far too early on Friday, May 6th, 2022. As a member of the Freiburg local association A05, he was known to the members there because of his technical commitment, among other things. Whether technical problems had to be solved in the “Walter-Pfister-Clubheim” or electronic circuits had to be developed for young people for the “Science Days” in the “Europa Park” in Rust, Klaus Mücke was the right person ! But he was also at the side of the OM competently with his specialist knowledge and with advice and action when creating self-declarations.
The radio amateurs in Freiburg, Breisgau and beyond will remember their two well-deserved radio amateurs and their commitment will live on for a long time. 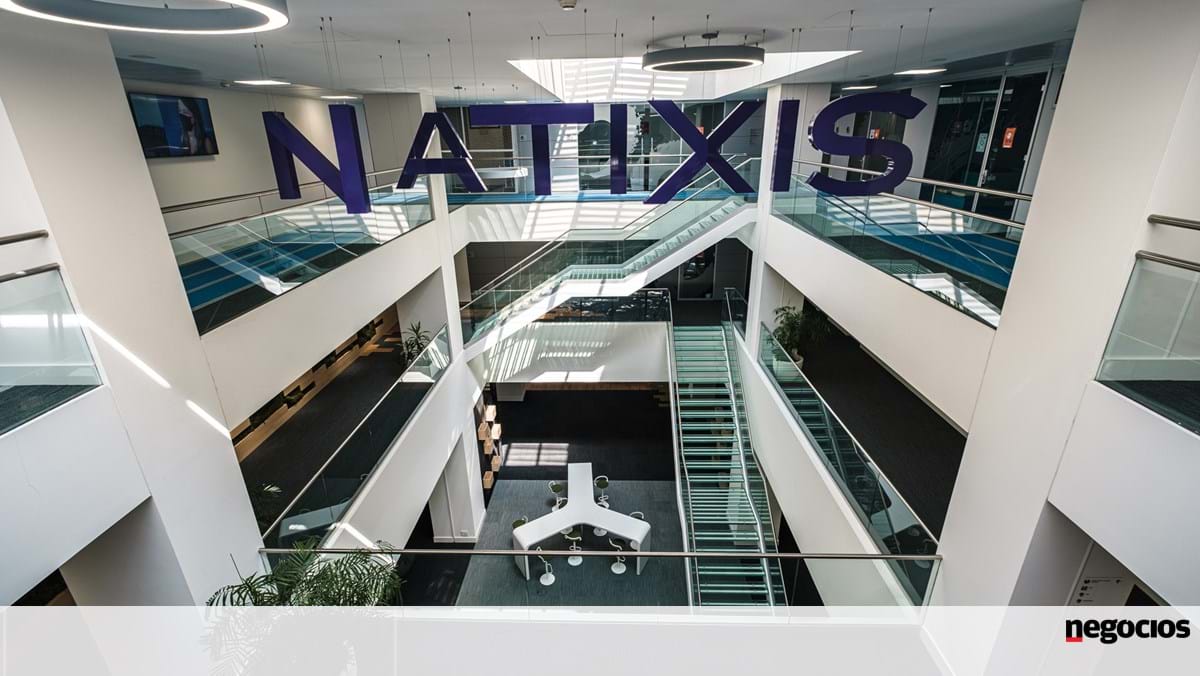 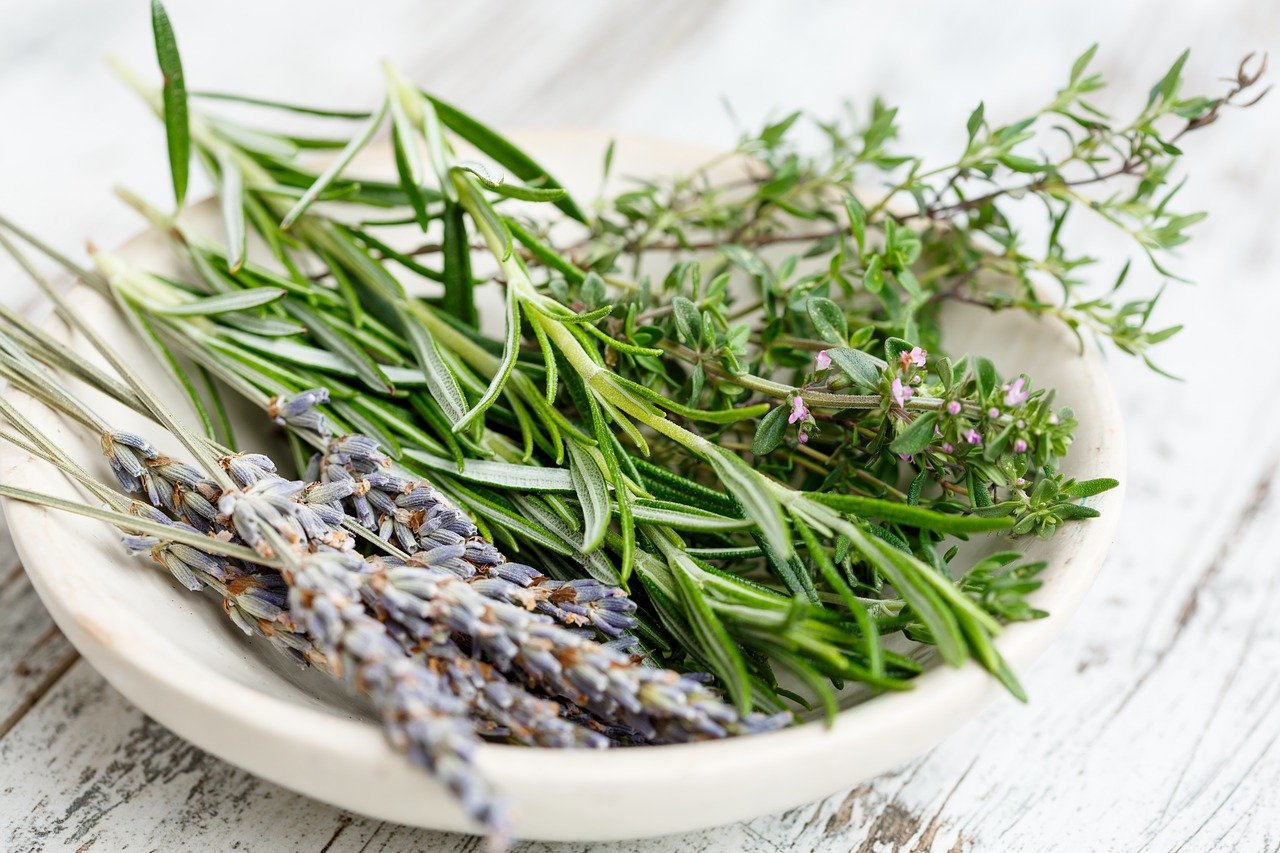 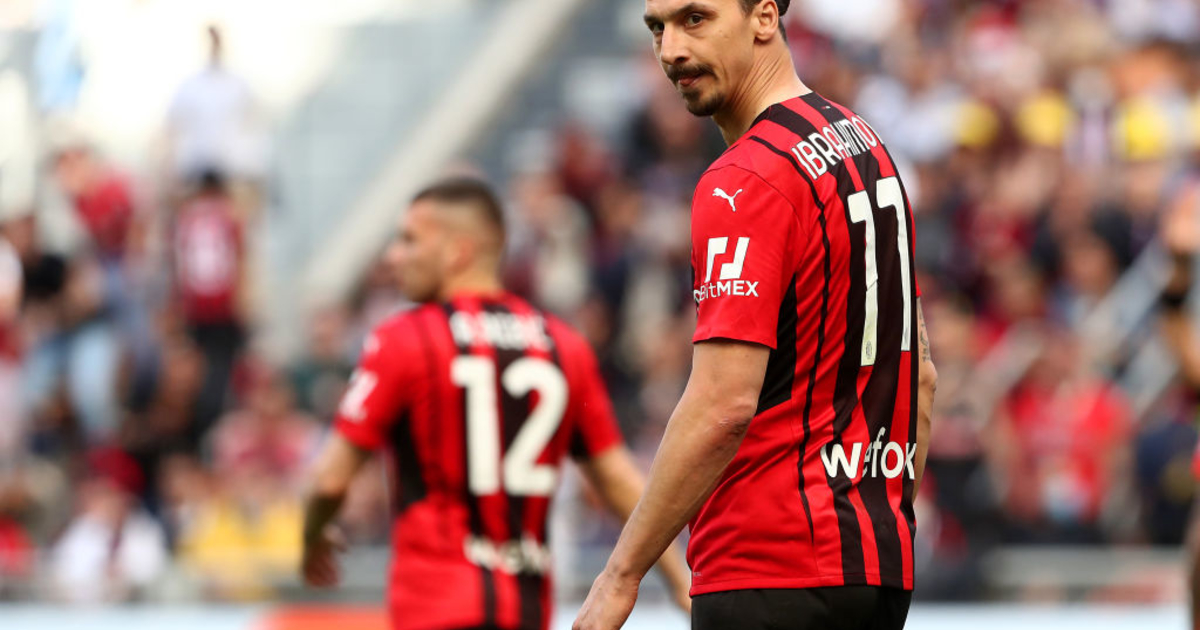 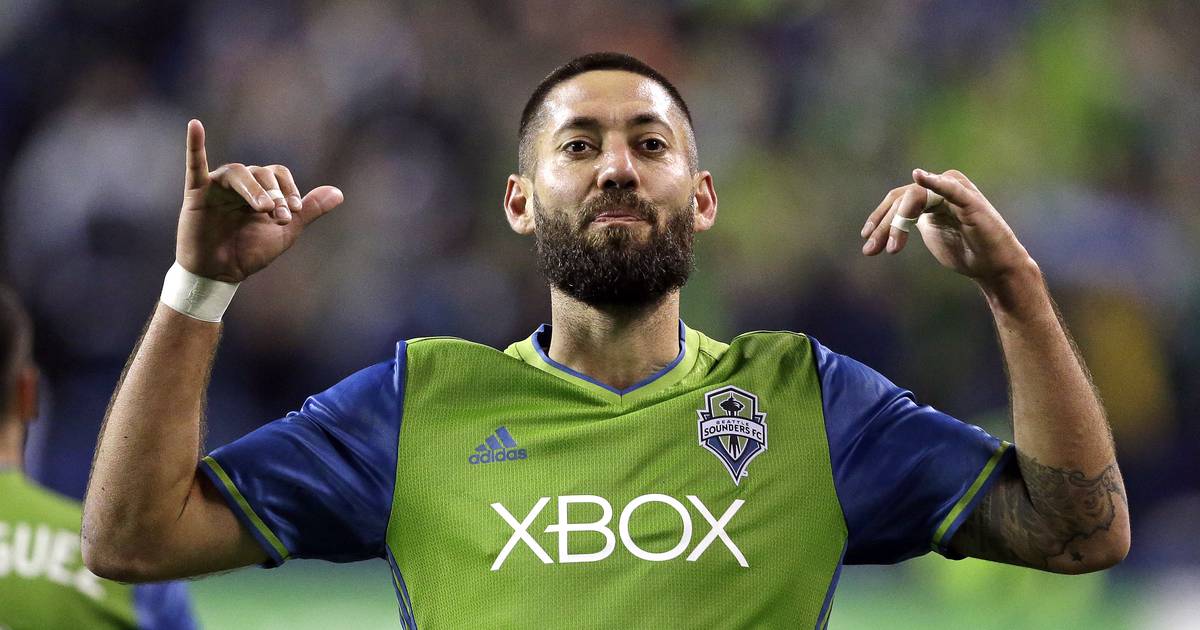