Home » News » Facts about the phenomenon of crowds withdrawing from CPNS 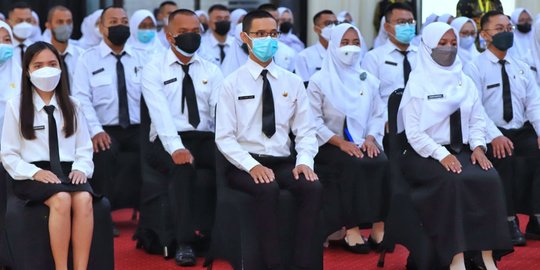 Merdeka.com – News about prospective civil servants (CPNS) who resigned was crowded in Indonesia. The State Civil Service Agency (BKN) noted that there were 105 CPNS 2021 people who resigned from their new status as candidates for state servants as of Friday, May 20, 2022.

Salaries and benefits that are not in line with expectations are considered to be one of the reasons for CPNS to resign.

The chairman of Commission II of the DPR RI, Ahmad Doli Kurnia, said that a small salary is a consequence of being a civil servant (PNS) or State Civil Apparatus (ASN). This statement responds to the resignation of hundreds of CPNS in several ministries.

“This is generally accepted and everyone knows that the consequences of being a civil servant are low wages and being placed anywhere,” said Doli.

This is apparently not only done by CPNS, but also Government Employees with Work Agreements (PPPK). Based on data from the State Civil Service Agency (BKN), as many as 442 people in the PPPK category have resigned.

Consisting of 104 people in the first stage of the teacher’s first class teacher training category, they resigned. Then, the Phase II Teacher Training Program was 280 people. In addition, there were 58 non-teacher PPPK.

Here, merdeka.com will summarize a number of important facts about the phenomenon of people resigning as CPNS.

The Minister of State Apparatus Empowerment and Bureaucratic Reform (Menpan RB) regrets the resignation of the CPNS Tjahjo Kumolo. Minister Tjahjo said the resignation of hundreds of civil servants who had passed the selection was detrimental to the state.

Because according to him, the government has calculated the number of CPNS needed and the costs, but did not get the human resources (HR) as expected.

“With that fee, the government should get the required ASN. However, because someone resigned, the formation became vacant. The costs incurred were large, but they did not get the human resources,” said Minister Tjahjo.

The government has also issued a large budget to hold the 2021 CPNS recruitment process, but the formation that should be filled is empty.

2. Salary and Work Location are Reasons to Leave

Head of the Legal, Public Relations, and Cooperation Bureau of BKN Satya Pratama said his party noted the Ministry of Transportation (Kemenhub) as the agency with the number of CPNS resigning at most reached 11 people.

BKN said that there were several reasons for the CPNS to resign after being declared graduated. One of them is salary and benefits that do not match expectations.

“There are various reasons, there are salaries and benefits that do not match expectations, work locations or work placements that are not as desired,” said Satya when talking to merdeka.com on Jakarta.

The Head of the Bureau of Public Relations, Law and Cooperation of BKN, Satya Pratama, emphasized that those who revoke their status as CPNS will be subject to sanctions.

According to Article 54 paragraph 2 of the PANRB Ministerial Regulation Number 27 of 2021, it is explained that applicants who have been declared to have passed the final stage of selection and have received the approval of the PNS Identity Number (NIP) and then resign, will be subject to sanctions.

“The sanction given is that they are not allowed to apply for CPNS acceptance for the next period,” said Satya, Friday (27/5).

He explained that each agency has different sanctions. Later, the sanctions will be strengthened by the issuance of official regulations.

“For applicants from the Ministry of Foreign Affairs who resign, they must pay a penalty of Rp. 50 million,” Satya added.

Further rules from other agencies, namely Announcement Number 01/PANSEL-CPNS/11/2019 regarding the selection of Candidates for Civil Servants (CPNS) of the Ministry of PPN/Bappenas for Fiscal Year 2019, point VII number 4.

As for CPNS applicants from the Ministry of National Development Planning/Bappenas who resign, they must pay a penalty of Rp. 35 million.

Fines as non-tax receipts, will be applied to applicants who:

a. Declared passed and then resigned, amounting to Rp. 25 million

b. Has been appointed as a CPNS then resigned, amounting to IDR 50 million

c. Has been appointed as a CPNS and has attended basic level Intelligence Training and other training and then resigned, amounting to Rp. 100 million.

Hundreds of Civil Servant Candidates (CPNS) resigned after being declared to have passed the 2021 admissions selection test. Various reasons were put forward by the candidate for civil servants, one of which was salaries and benefits that did not meet expectations.

Then, what is the actual salary of civil servants?

However, when the CPNS has not been designated as civil servants, the amount of salary paid is only 80 percent of the total salary. This provision is regulated in the Regulation of the Head of BKN Number 9 of 2012.

Then, to become a civil servant and receive a 100 percent salary, according to Government Regulation (PP) Number 11 of 2017 concerning Management of Civil Servants (PNS), a CPNS must undergo a pre-service or probationary period for a year.

Civil Servant Salary
Citing the attachment of PP No. 15 of 2019, the salary of each civil servant is different for each group. Here are the details:

1. Performance Allowance
The performance allowance (tukin) is the largest for civil servants. The amount varies depending on the class of office and the institution where he works, both central and regional agencies.

The highest Tukin was obtained by civil servants of the Directorate General of Taxes (DGT) of the Ministry of Finance. This is regulated in Presidential Decree Number 37 of 2015 where the highest Tukin is Rp. 117,375,000 for the level of Echelon I structural positions with a rank of 27 and the lowest allowance is set at Rp. 5,361,800 for executive positions or rank 4 positions.

2. Husband and Wife Allowance
The amount of the husband-wife allowance is regulated in Government Regulation (PP) Number 7 of 1977. It is stated that civil servants who have a wife/husband are entitled to receive a wife/husband allowance of 5 percent of their basic salary.

If the husband and wife both work as civil servants, the allowance is only given to one of them, with reference to the highest basic salary of the two.

3. Child Allowance
Child allowances for civil servants are also regulated in Government Regulation No. 7/1977. The amount of child support is set at 2 percent of the basic salary for each child, with a limit that only applies to three children.

The requirements for receiving child support are that the child of a civil servant is less than 18 years old, has never been married, and has no income of his own, and is dependent on a civil servant. 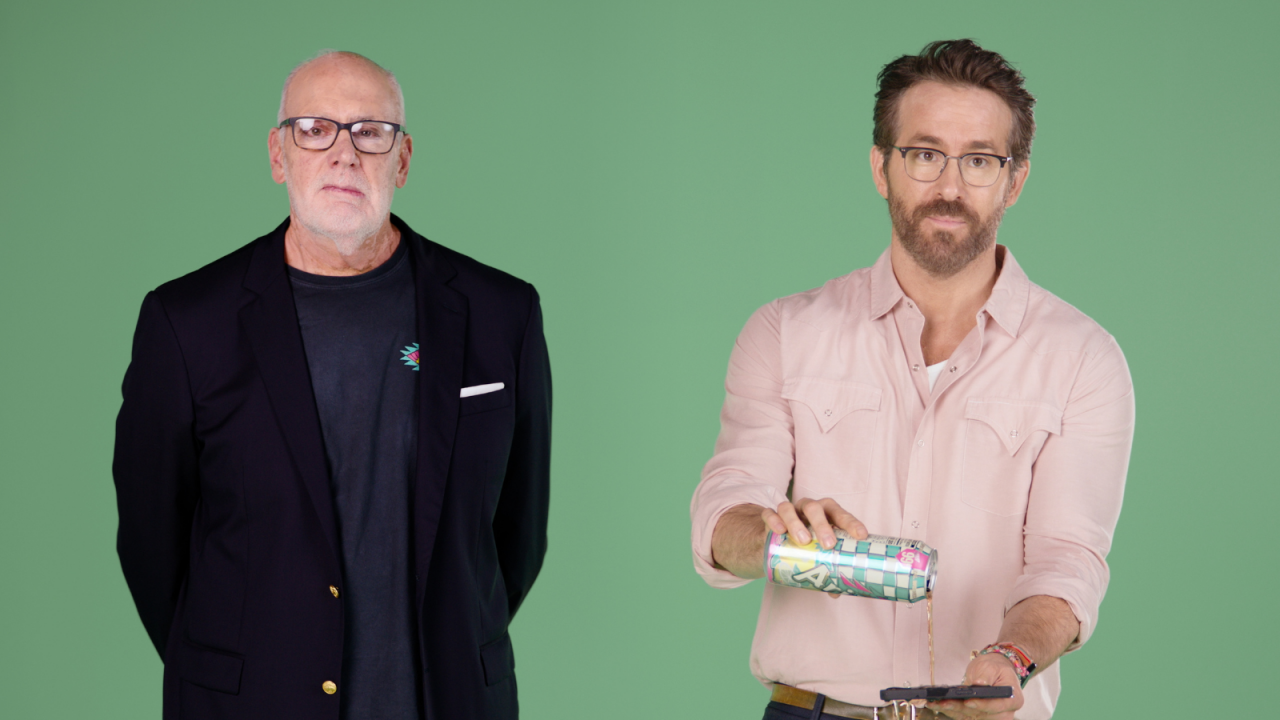 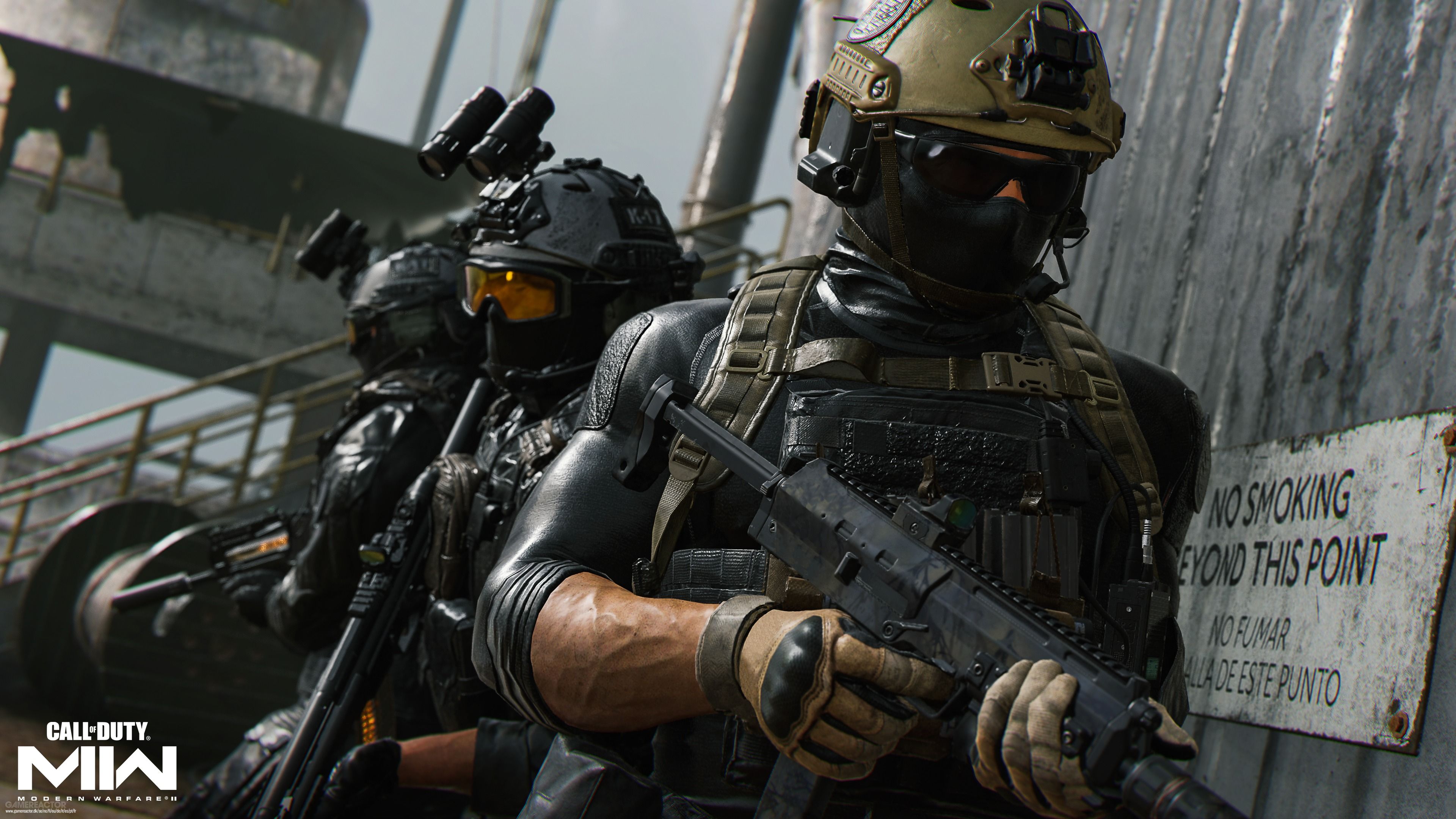 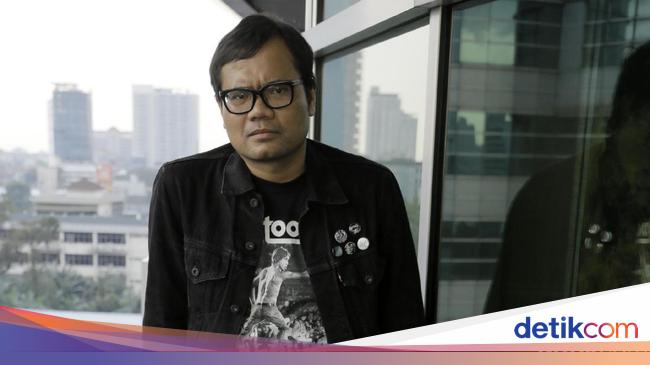 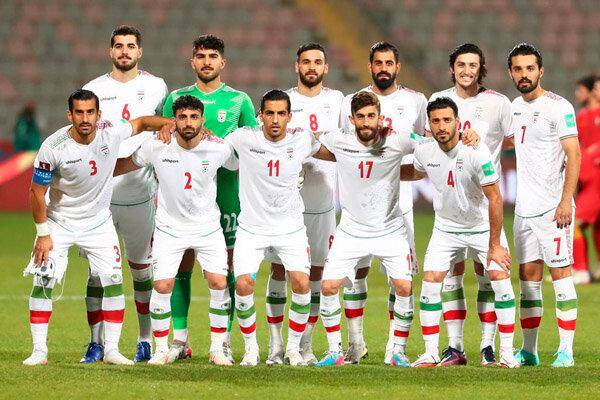 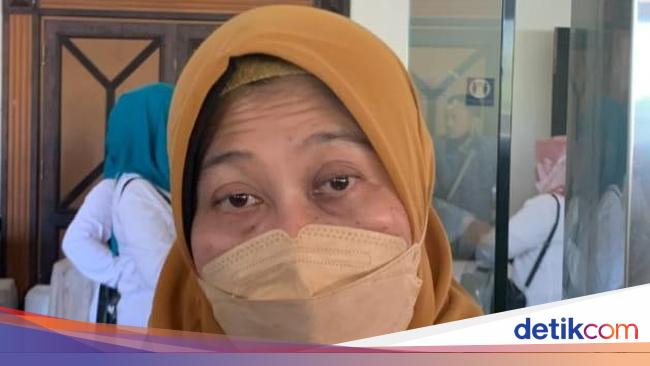