On September 21, Federer said at the ATP Laver Cup press conference that he will only play a doubles match with his old friend Nadal in this weekend’s Laver Cup, which will be his last professional game. Contest.

Federer said he hopes to be fit enough to compete in a doubles event. “It’s a tournament I don’t want to screw up, but I know what I’m capable of, so I asked European captain Björn Borg if I could play just one doubles match. After all, I haven’t played in a long time, I hope everything goes well.”

According to the rules of the Laver Cup, players usually play at least one singles and one doubles. In this game, Federer’s singles position will be replaced by Berrettini. Federer said he would love to pair doubles with his old friend Nadal, “This is what I hope, in our journey together, we respect each other’s family and coaching team, and respect each other’s careers. This is a pair of tennis. Maybe a positive sign.”

This weekend’s ATP Laver Cup will be Federer’s farewell battle. Federer said the reason for his retirement was a physical problem. “I’m trying to come back, but there’s really so little I can do. I saw the doctor’s scan a few months ago, and honestly, I don’t believe I can keep playing anymore.”

When it comes to the future, Federer promises not to say goodbye to tennis. “One of my greatest moments was winning my 15th Grand Slam title, breaking Sampras’ record. The rest was earned, and it’s incredible to have five more Grand Slams. I sincerely Love the sport. I won’t be competing again, but I will be involved in another form,” Federer said. (Reporter Chu Peng) 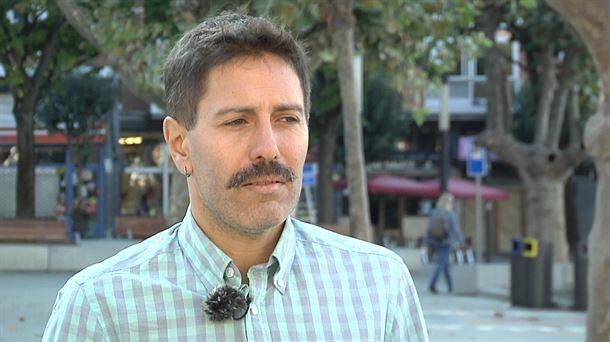 Is it really worth changing from variable to fixed mortgage?